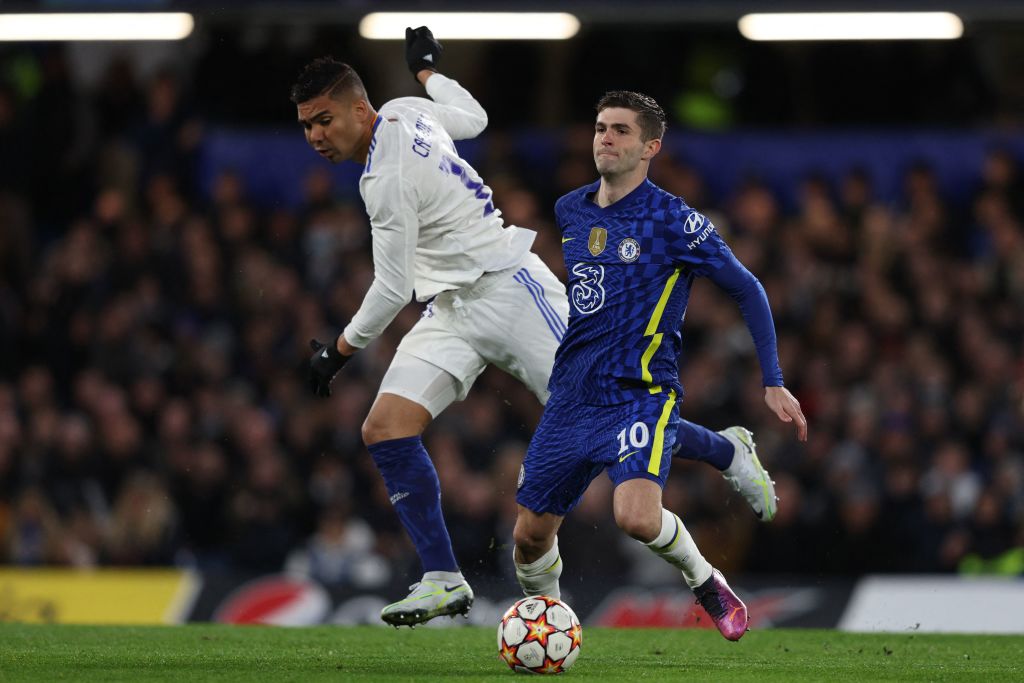 With two weeks left of the transfer window, Manchester United are being linked with every player under the sun.

But with the club’s glaring lack of recruitment strategy continuing to flounder and rear its ugly head, it’s hard to pinpoint which players the Dutchman specifically wants to sign.

Frenkie de Jong and Antony remain the former Ajax manager’s dream targets, but with the transfer window continuing to tick by, it seems an almighty task asking the Manchester United hierarchy to pull those two deals off when they’ve failed to make any headway all summer .

We’ve put together an XI of players linked with Manchester United moves this week – and yes, we have had to select a few players out of position to squeeze them in.

Swiss outlet Blick report that Manchester United have held internal talks about signing the Switzerland international this summer with Ten Hag wanting a number two to push and compete with David de Gea.

By no means a right-back, but he has played at right wing-back, Manchester United are interested in signing the three-time England international, according to the Evening Standard.

The Belgium international was considered as an option at right-back following his release from Paris Saint Germain, but Ole Gunnar Solskjaer opted to pursue the £50m Aaron Wan-Bissaka instead.

The Telegraph reports that the Red Devils are interested in signing the £12.6m-valued 30-year-old right-back from Bundesliga giants Dortmund, and he’s a former teammate of Jadon Sancho’s.

For all the disappointment of how the Frenkie de Jong has dragged out, what a signing the Brazilian serial winner would be.

The five-time Champions League winner would certainly give our midfield that much-needed presence and bite.

Manchester United are ‘confident’ of closing a £60m deal for Casemiro, report The Telegraph.

Manchester United have been offered the chance to sign Wolverhampton Wanderers forward Pedro Neto, according to 90min.

Having opted against signing the Ecuadorian international for £4.5m 18 months ago, in typical Manchester United fashion – the twenty-time league champions are now interested in a big-money move for the South American.

Do our scouts fancy doing any work of their own?

After walking away from a deal with Adrien Rabiot given the Frenchman’s excessive wage demands, The Telegraph report Manchester United have turned down the chance to sign his Juventus teammate Weston McKennie.

Fabrizio Romano revealed that John Murtough had contacted Atletico Madrid officials, but the La Liga giants wanted more than £42m million to sell the player they signed for half the price last summer.

In the midst of the Casemiro and Cunha links, the Reds were also linked with a big-money move for Felix, but Atletico stated that they have no intention of selling their ‘priceless’ prized asset.

Manchester United are interested in signing the USMNT captain on a season-long loan from Chelsea, according to the Athletic.

The £58m signing has grown tired of playing second fiddle under Thomas Tuchel, and the boyhood Manchester United fan is reportedly keen on a switch to the Theater of Dreams.

The four-time Spain international has scored 40 goals across the last two seasons.