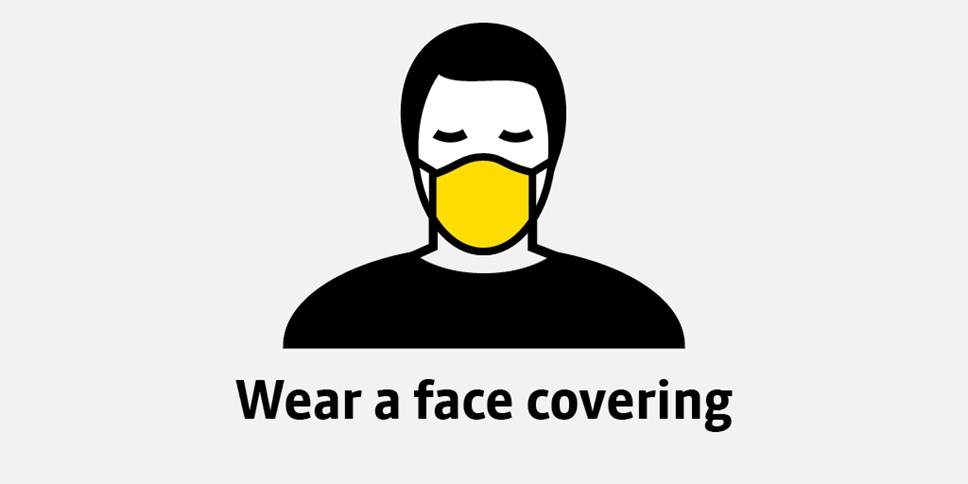 Wearing face covers will remain mandatory on Manchester’s Metrolink as Greater Manchester Mayor Andy Burnham joined other Metro Mayors in a press conference calling for it to be worn on all public transport.

However, they are not compulsory on buses or trains that are not under the control of the mayor.

Burnham along with Tracy Brabin from West Yorkshire, Steve Rotheram from the Liverpool area, Jamie Driscoll from Tyne north of Tyne, Dan Jarvis in the Sheffield City area and Dan Norris from the west of England demanded that face masks be used on public transport according to the legal requirement May be used for it ends on Monday.

Liverpool Mayor Steve Rotherham said he did not have the authority to make mask compulsory.

However, he says he will urge all transport companies in his constituency to enforce the wearing of masks on their services.

Sheffield City Mayor Dan Jarvis and West Yorkshire Mayor Tracy Brabin say they will make masks compulsory at bus stations they control, but as Burnham and Rotherham say they do not have the authority to make it compulsory for all public transport.

West England Mayor Dan Norris says he has no authority to make masking compulsory, but he has written to the Prime Minister complaining about the “ridiculous” decision not to enforce the wearing of masks on public transport.

He adds that he calls on people in western England to wear masks when traveling.

On questions, Andy Burnham admitted that the move could cause trouble if employees trying to enforce the rule are challenged by passengers who feel they don’t need to wear a mask. However, he said that these concerns would be outweighed by the concerns of those willing to travel safely using public transport.