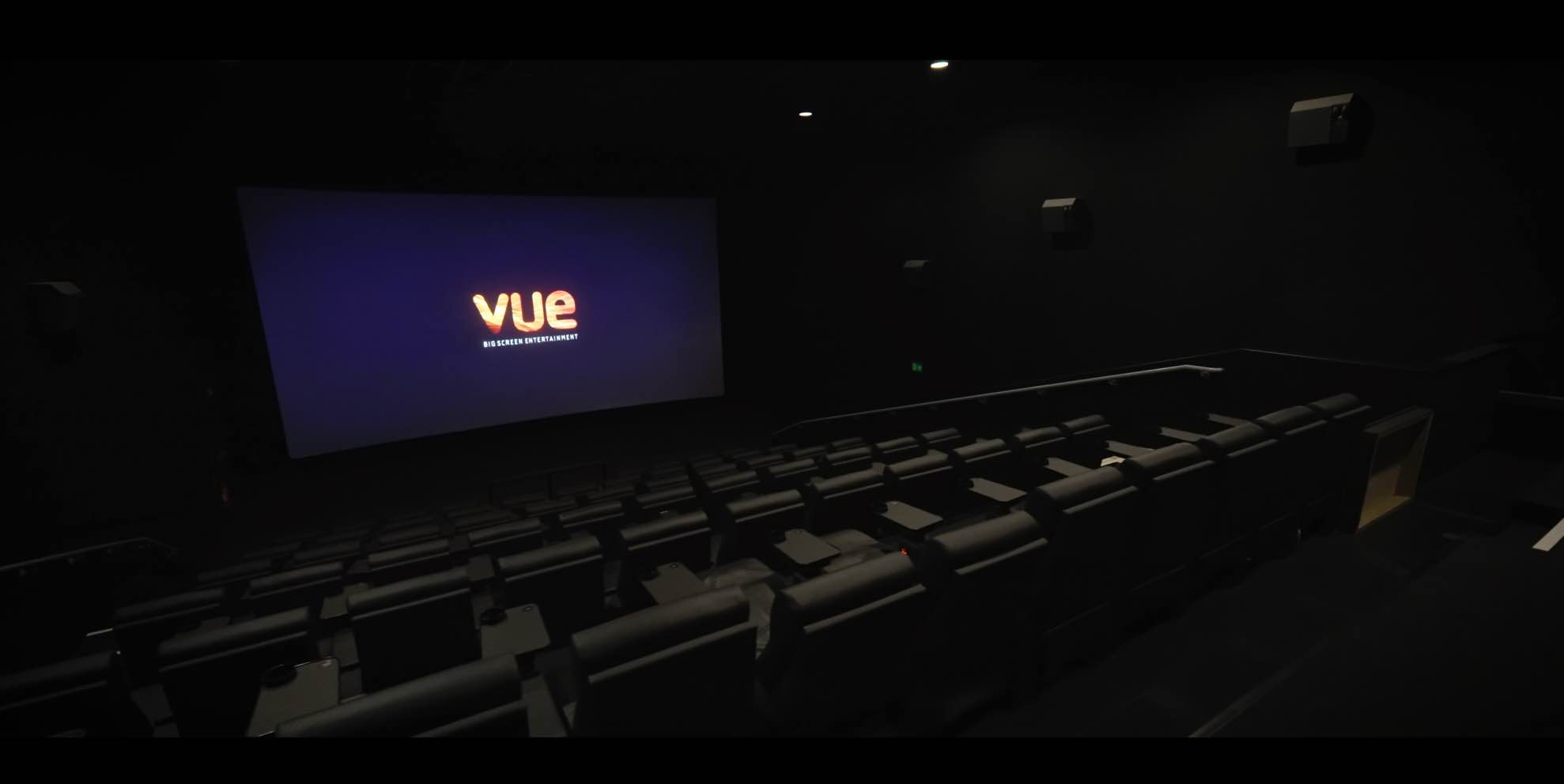 Vue Manchester Printworks, home to one of the largest IMAX screens in Europe, has announced that its new-look venue is set to fully open to film fans across the city on in early September.

The venue will be fully reopening to the public as soon as next month with a fully refurbished IMAX screen and with all the other screens kitted out with Vue’s Recliner seating, meaning cinemagoers can enjoy the best in big screen entertainment with added luxurious comfort.

As well as a fresh update to all of the screens, the site’s retail offering will be revamped, including refreshing Coke Freestyle machines for visitors to enjoy and draught beer taps installed at the food and drink stands.

However, customers don’t have to wait to experience the new upgraded seating, as 12 screens at the venue have already opened with the brand-new Recliner seating installed.

Ian Harris, General Manager at Vue Manchester Printworks, said, “As the home of the biggest screen in Manchester, we’ve always taken pride in offering the very best of big screen entertainment possible for film fans and families looking to escape into the latest blockbusters.

With our fully refreshed IMAX screen and newly installed Recliner offering across all 19 of our other screens, we’re hugely excited to see the people of Manchester enjoy the best that film and big screen events have to offer in the best and most luxurious seats in the House.”