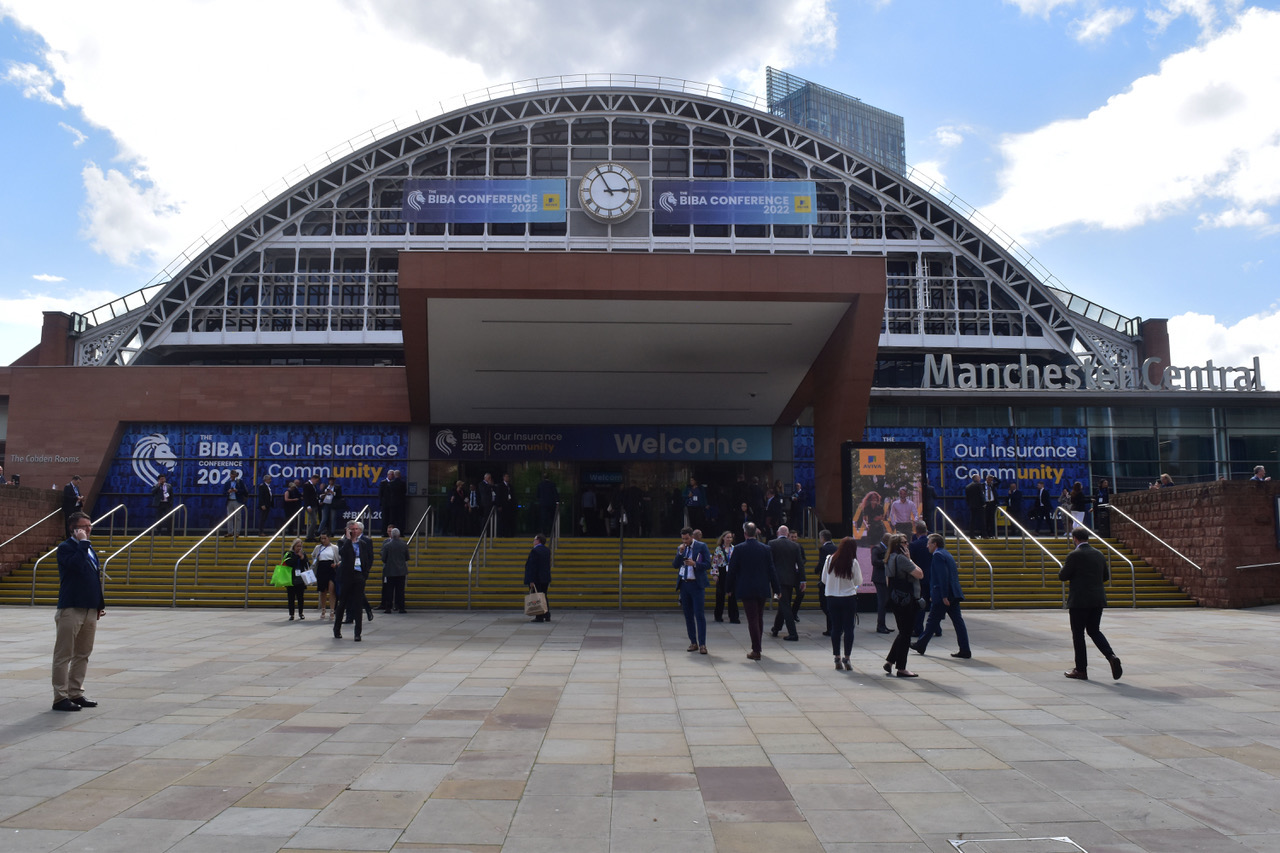 Delegate numbers at Manchester Central have soared beyond pre-Covid levels in recent months and contributed 12% more to the economy, according to the venue’s latest quarterly report.

Between April and June 2022, the venue held 56 events and welcomed 100,419 visitors, a 13% rise in delegates compared to the same period in 2019. Several event and conference hosts have also reported their largest ever attendance numbers at the venue. This resurgence in numbers contributed £38.2m economic impact to the region, an uplift of 12% compared to the same timeframe in 2019.

The latest figures come as Manchester Central, one of the UK’s largest and most versatile event venues, completed its first normal trading quarter since the pandemic. During the lockdowns, Manchester Central invested in high quality hybrid solutions to continue hosting interactive events for a variety of audiences. In an average year, Manchester Central attracts over half a million visitors to the city and brings approximately £150m into the Greater Manchester local economy.

Shaun Hinds, CEO at Manchester Central, said: “These last few months have been some of our busiest ever and demand has been incredibly strong. It’s brilliant to see events bounce back in the way that they have and I’m so pleased to have the ‘buzz’ back under our roof again.

“These latest results show that there’s a real appetite for hosting large events in person right here in Manchester. And that has a really important positive impact on the recovery of the wider region, as spending around the venue on hotels, bars, restaurants, travel and much more has increased once again. It’s fantastic to see the city thriving, supporting jobs and helping to put the region on the global map.”

Hinds added: “Our venue is steeped in history and is proudly the birthplace of hundreds of thousands of business deals and innovations, the benefits of which span many years after the event itself.”

Events during the last quarter included Housing 2022, which recorded its best ever visitor numbers having welcomed 8,300 attendees and 450 speakers. The BIBA (British Insurance Brokers’ Association) conference also attended a large number of attendees, with 8,066 delegates and 222 exhibiting companies.

Emma Chapman, of BIBA, said: “We set out to create an event to truly reunite the insurance industry in-person after a three year hiatus due to the pandemic. We were absolutely delighted to not only achieve our expectations but go beyond them. It was terrific to see thousands of insurance professionals again under one roof networking and doing business. Manchester warmly welcomes us each year and we are already looking forward to 2023.”

Sarah Payling, of Housing 2022, said: “It was great to have the housing sector back together for three days of learning and networking. We were delighted to deliver record-breaking audience numbers and the feedback has been overwhelmingly positive.”
The pipeline of events continues to be strong at Manchester Central, with healthy bookings for the coming months. Hinds added: “We’re finding that while expectations have changed over recent years, people are valuing face to face interactions and experiences more so than ever. Myself and the team are really looking forward to the coming few months as we work with new and existing organizers to host events which deliver fantastic live experiences.”