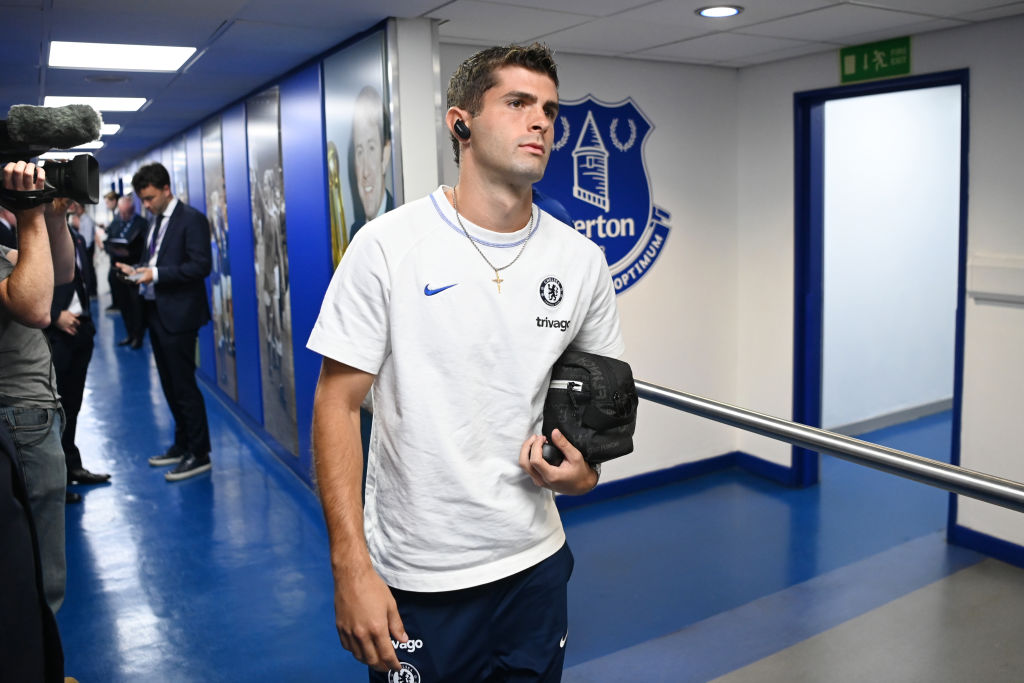 Aaron Wan-Bissaka does not form part of Erik ten Hag’s plans and the £50m signing has been linked with a loan or permanent move back to Crystal Palace before the transfer window closes in two weeks time.

With Ethan Laird at Queens Park Rangers on a season-long loan, the Borussia Dortmund and Belgium right-back Meunier has been identified as an option who could challenge Diogo Dalot for the right-back berth.

The Red Devils are interested in signing Chelsea’s Pulisic on a season-long loan, according to the Athletic, as Ten Hag looks to bolster his forward options.

Meunier, who was linked with a move to Old Trafford three years ago before Ole Gunnar Solskjaer signed Wan-Bissaka, has previously claimed he would never ‘say no’ to joining Manchester United.

In 2018, at the launch of the video game FIFA 18, the 30-year-old claimed he had ‘always been a fan of United’ and that the twenty-time league champions was the ‘real’ Manchester club, via the MEN.

When previously speaking to Het Laatste Nieuws, the former Paris Saint Germain man, who played alongside Jadon Sancho at Dortmund, said that Manchester United are the type of club you cannot turn down.

While USMNT captain Pulisic has also revealed that he’s a boyhood Manchester United fan and that could aid Ten Hag’s pursuit in luring the 23-year-old to the Theater of Dreams.

Speaking in 2017 while establishing himself as one of the most sought after youngsters across Europe, Pulisic spoke about his love for United and more specifically one club legend. “I was a big Manchester United fan when I was younger,” Pulisic told ESPN via the Mirror.

“I loved to watch Rooney. I wouldn’t say I’m a similar player, though.

“I think his passion for the game is something you don’t see much in players. That’s what I loved about him.”

Having started the first two Premier League games of the season on the bench after making 13 top-flight starts last season, the American looks to have accepted that his fortunes aren’t going to change under Thomas Tuchel.

The Blues signed the pacey winger for £58m and if the Red Devils can sign him on a season-long loan – he could prove to be a shrewd piece of business.

Since Sir Alex Ferguson retired, Manchester United’s recruitment has been utterly abysmal and the character of the players the club has signed has constantly been questioned.

But with Meunier and Pulisic already previously airing their love for the Reds, hopefully they’re the type of personalities that can help unite a seemingly fragile dressing room if they’re signed.