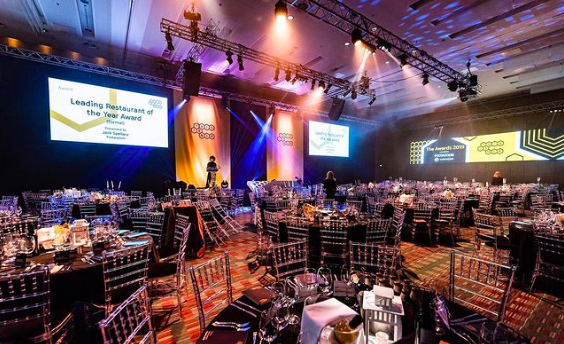 The fourth This is Manchester Awards will take place on 3 November 2022 at the Hilton Manchester Deansgate and will celebrate the incredible talent Greater Manchester has at its heart.

The shortlist reads like a who’s who from the region with Nadine Merabi, Zaynep Kartal and Miss Kick included in the nominations within the fashion category. The Lowry Hotel, Stock Exchange and Native Manchester are all being considered for Hotel of the Year while The National Lottery’s Big Jubilee Party and Van Gogh Alive are just some of the incredible events being considered in the Live Event of the Year category. The full shortlist can be seen HERE.

This is Manchester Awards founder and organizer Ziara Siddique, MD of Elite Profile Agency said; “It’s great to be back having had to cancel last year because of the pandemic. Every year I’m bowled over by the support and number of entries we receive. It’s amazing to be able to showcase all the incredible talent in the region.”

“We’re also delighted to confirm our support to OnSide Youth Zones we’ll be raising money on the night for the new, Hide Out in Gorton, Manchester.”

Winners will be announced at an awards evening on November 3 hosted by Jenny Powell and Scott Thomas in front of 400 guests including celebrities, sports stars and heads of business. 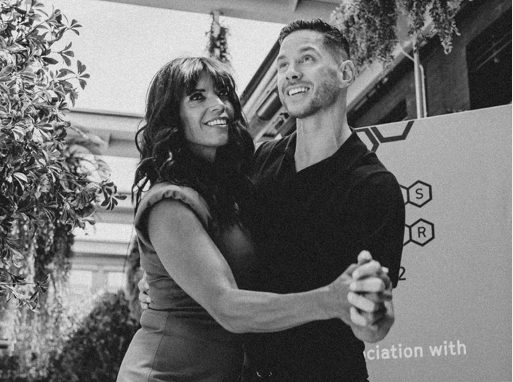 A highlight of the evening will once again be the acknowledgment of a real-life superhero. Announced on the night, The Supernova award is awarded to an individual who has truly gone above and beyond for the greater good of others. First presented to John Roberts, founder of AO.com, the award was passed in 2019 to serial entrepreneur Fred Done, CEO of Betfred, and in 2020 to Marcus Rashford MBE.

On receiving the award in 2020 Marcus said; “I’m honored to receive this award and would like to thank those who have nominated me for it.

“This award demonstrates the power of working together to fight a common cause. So much more needs to be done though in the fight against child hunger and this award will help motivate me and those involved to continue our efforts.”