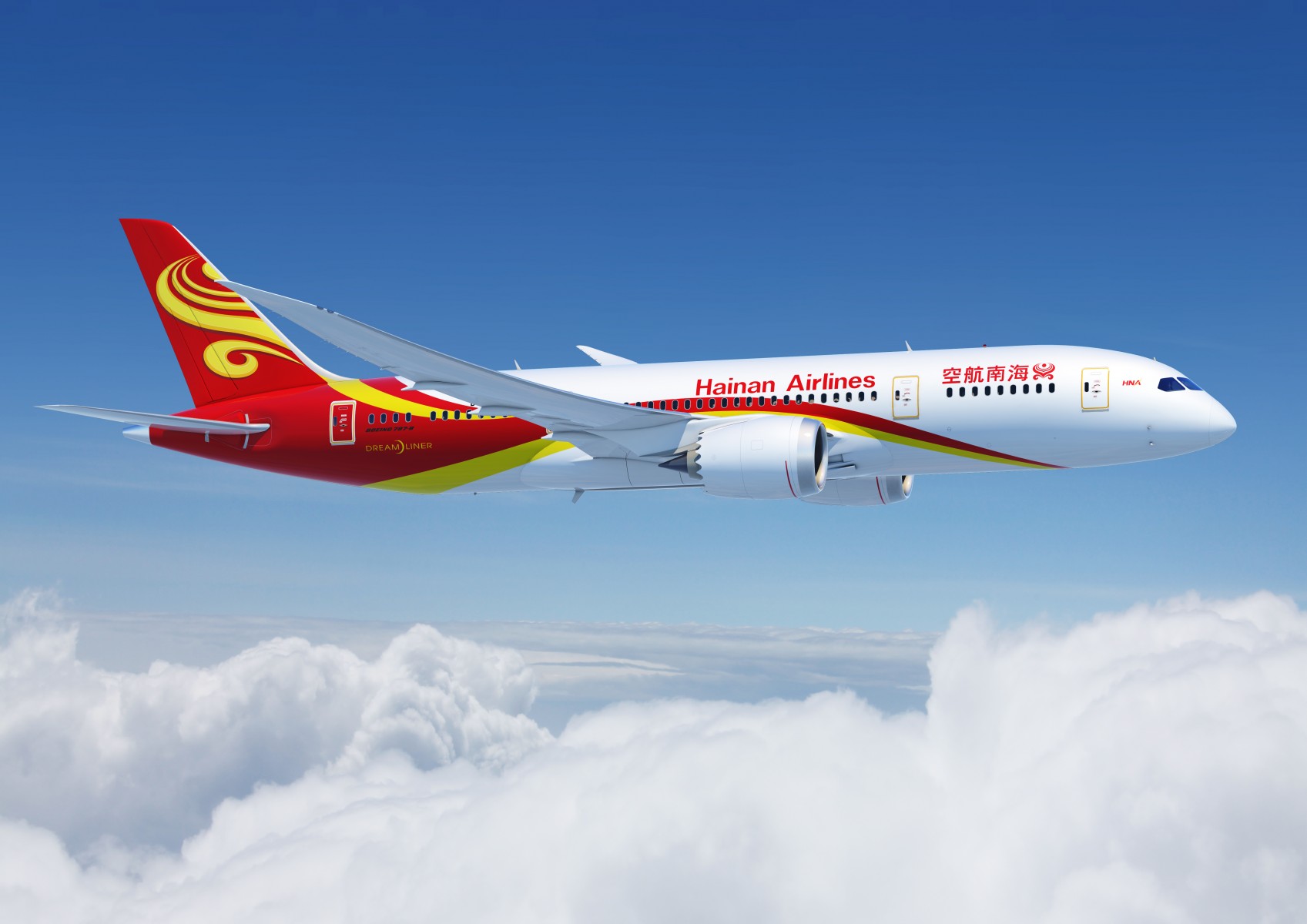 The North is set for an economic boost as it was confirmed direct air links with China will be restored for the first time since the start of the pandemic.

Hainan Airlines has announced it will resume its Beijing-Manchester service from Monday 22nd August.

The airline started flights from the Northern hub in 2016, with the route going on to unlock hundreds of millions of pounds in trade, investment and tourism benefits.

The UK and Chinese governments last week agreed Manchester-China was one of the air corridors that could resume after a two-and-a-half year hiatus, and Hainan has moved quickly to start operating the popular service again, in time for the busy student season.

The news has been hailed as a major boost to the North and the UK’s leveling-up ambitions, with Manchester Airport becoming the only gateway outside of London with a direct service to mainland China.

“Today’s announcement is clear evidence of the vital economic role that Manchester Airport plays, both in the North and the UK as a whole, as we emerge from the pandemic.

“Prior to 2020, the Hainan service provided vital connectivity to one of the world’s most important economies and I am sure this news will be welcomed by the hundreds of thousands of people across the North who travel to and from China each year.

“It is extremely positive to see critical routes like this return to our departure boards and we look forward to working closely with Hainan Airlines to build on the previous success of this route.”

Pre-pandemic, there were around 100,000 people a year who traveled between Manchester and Beijing from the airport’s catchment area.

Economic impact studies showed the route led to a 38% increase in Chinese visitors to the North, with an average spend per visit increasing by 94%, and export values ​​grew by 41%.

The return of the route will also be incredibly encouraging for the more than 40 universities across the airport’s catchment area that welcome thousands of Chinese students each year.

Due to policy in China, the outbound service to Beijing will initially stop in the Chinese city of Dalian, but the inbound service will be direct from Beijing. From October the service will operate on a Tuesday.

“It is great to bring Hainan Airlines back to Manchester. Hainan Airlines is a 5-star Skytrax rated airline and we will operate an A330 aircraft on the route offering both economy and business classes. The flight arrives in Manchester at 10:00 each Monday and departs at 15:00.

“At the beginning of the resumption of flight, it will travel via Dalian first. After completing the seven days quarantine, passengers will be able to fly to other destinations within China according to their preferences.”