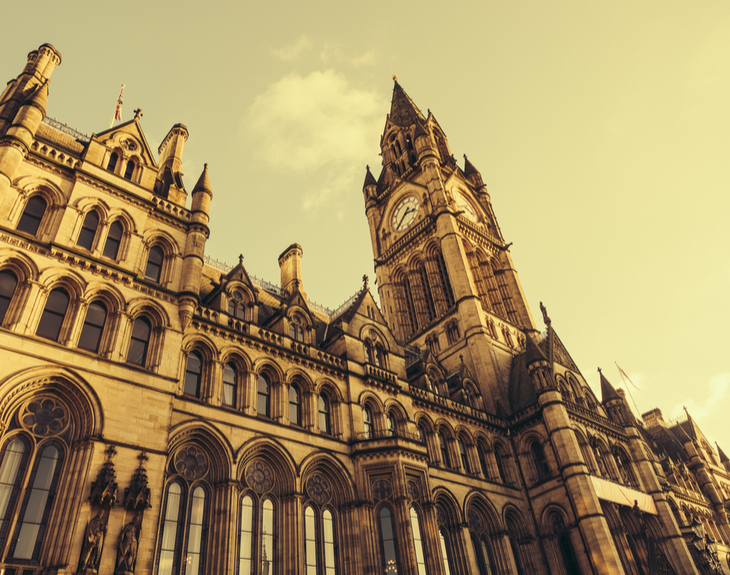 The Manchester Council Executive and Audit Committees were ratified today at the Council’s annual meeting following the local elections held on May 6th.

Membership in the executive branch of the council is now as follows:

The following Chairs have also been appointed on the Board’s Review and Audit Committees:

Councilor Tommy Judge will remain in his role as Lord Mayor of Manchester until May next year in a term that has been extended beyond the usual year due to the pandemic.

Is it wrong to steal from large corporations? A philosopher debates the ethics