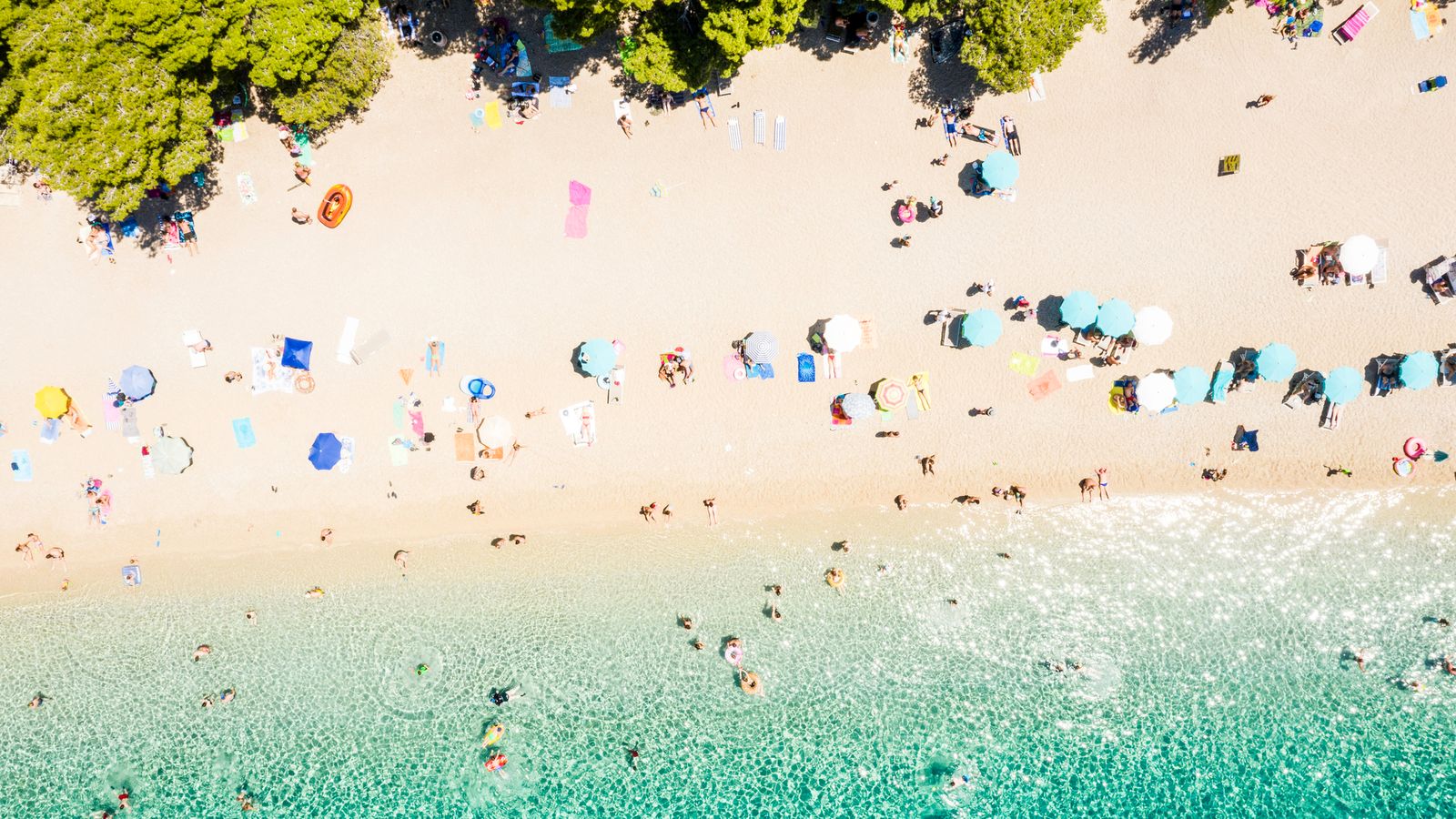 “The whole point of the framework is to allow people to make their own decisions about whether to travel or not and be confident that it is safe to do so,” replied Charlie Cornish, CEO of Manchester Airport, to the unclear International Vacation Policies

The traffic light system was approved by the UK’s four Chief Medical Officers to create a safe framework for international travel based on varying degrees of risk in green, amber and red countries.

“It is simply unacceptable for some ministers and officials to try to prevent international travel on the basis of their own interpretations of government policy. said Mr. Cornish

Earlier, Labor leader Sir Kier Starmer had said the government had lost control of the news on the Amber List and asked why 170 countries were on the list if they weren’t allowed.