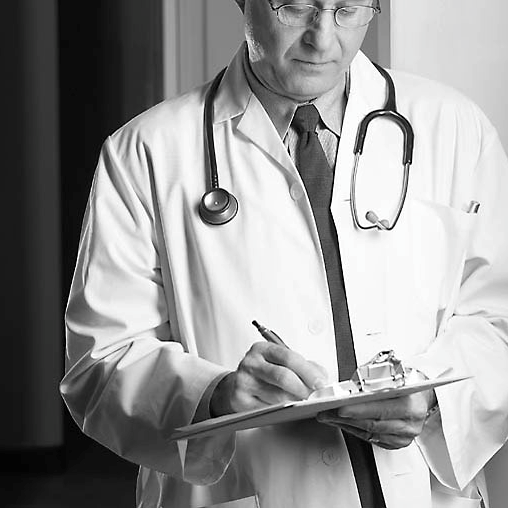 A NEW report highlighted how Greater Manchester’s integrated police health care and wider liaison and rerouting service have been successful in assisting vulnerable people who have entered the criminal justice system.

The service sees medical professionals and liaison and rerouting staff who identify vulnerable individuals when they first come into contact with the criminal justice system. L&D employees support people who are affected by problems such as physical and mental health problems, homelessness or drug and alcohol problems. In some cases, people have been diverted from the criminal justice system to more appropriate facilities for treatment and support.

A report produced by Manchester Metropolitan University found the service was a success and the pilot is being rolled out in other areas. Those who used the service said it helped them turn their lives around and was critical to their positive progress, while partner agencies said the L&D was critical and necessary.

Bev Hughes, Greater Manchester Deputy Mayor for Police, Crime, Criminal Justice and Fire Services, said, “This report shows that the Integrated Service is working in our metropolitan area helping vulnerable people in the criminal justice service change their lives. The service has served a wide variety of people, from former employees, homeless people, and people with learning difficulties who are not in a prison cell.

“The service is a great example of the best possible collaboration with a range of agencies coming together to support the needs of individuals while pinpointing the root cause of their behavior to prevent relapse.”

The service is provided by Mitie Care and Custody and Greater Manchester Mental Health NHS Trust.

David (whose name was changed to protect his identity) called Integrated Service an “absolute godsend” and said it helped save his life. David, a former veteran, has been in custody over 20 times and has been referred to the Integrated Service Healthcare Professional by the Greater Manchester Police Department on clinical grounds.

It turns out that David suffered from PTSD and was surfing on the sofa after becoming homeless. A social worker for the ministry helped David gain access to universal credit and placement in a formerly supported life. From the regular offender to appearing in police custody and in court, he has not committed any further crimes.

David said, “When I met the Community Engagement Worker, at that time in my life I was in a really dark place that was either death or prison; trivial as it sounds, but it’s the truth. The support given and offered to me by the CSN is second to none and I really couldn’t praise it enough. I have been assisted with housing, mental health, substance abuse, and my criminal past; the list goes on, which is now far behind me.

“I have completely changed my life in just under two years. I have had the pleasure of working with the service, I am now working in stable, successful work with the local government under the armed forces team, working with veterans with severe complexities and needs, which has opened a number of avenues for me. “