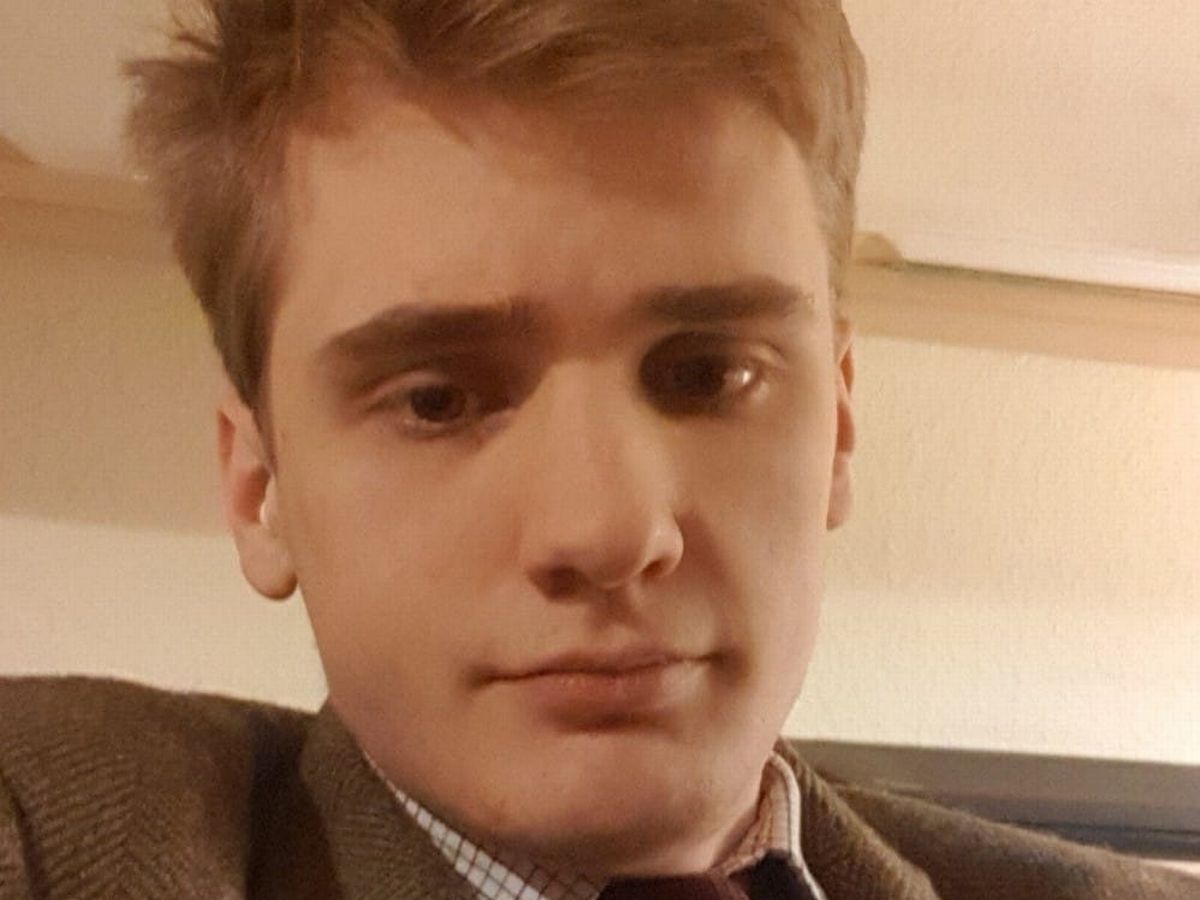 A former Cambridge University student from Wimslow found with a document on the manufacture of explosive devices has been detained.

Oliver Bel, 24, of Cherry Tree Close, Wilmslow, was jailed today for two years at Manchester Crown Court after convicted of possession of documents or records useful to a person preparing or committing an act of terrorism could be (Section 58 of the Terrorism Act 2000).

Bel first became aware of the police in early 2019 as a student at Cambridge University. Complaints related to Bel’s online activities, including social media posts expressing anti-Semitic and right-wing extremist views, were received by the police.

Police searched his address in November 2019 for a series of right-wing extremist posts he had published in a news article on Hope not Hate – an advocacy group that campaigns against racism.

Bel was subsequently arrested by Northwest Counter Terrorism Police officers in February 2020. During his police interview, Bel denied the allegations but was later accused on April 2, 2020 of possessing a document or file that could be useful to a person preparing or committing an act of terrorism, contrary to Section 58 of the Terrorism Act 2000 .

During his April trial that year, Bel refused to testify but was found guilty. Today he was license imprisoned for two years with an additional year.

Northwest Counter Terrorism Police Superintendent Will Chatterton said: “Although Bel pleaded not guilty of the charges, the evidence presented to the investigative team resulted in his arrest and I hope this shows a determination to eradicate this guy from extremely dangerous terrorist activity.

“We are determined to bring anyone who poses a risk to our communities to justice, and I urge the public to immediately raise any concerns about suspicious behavior.

“Reporting won’t ruin lives, but it could save them.”