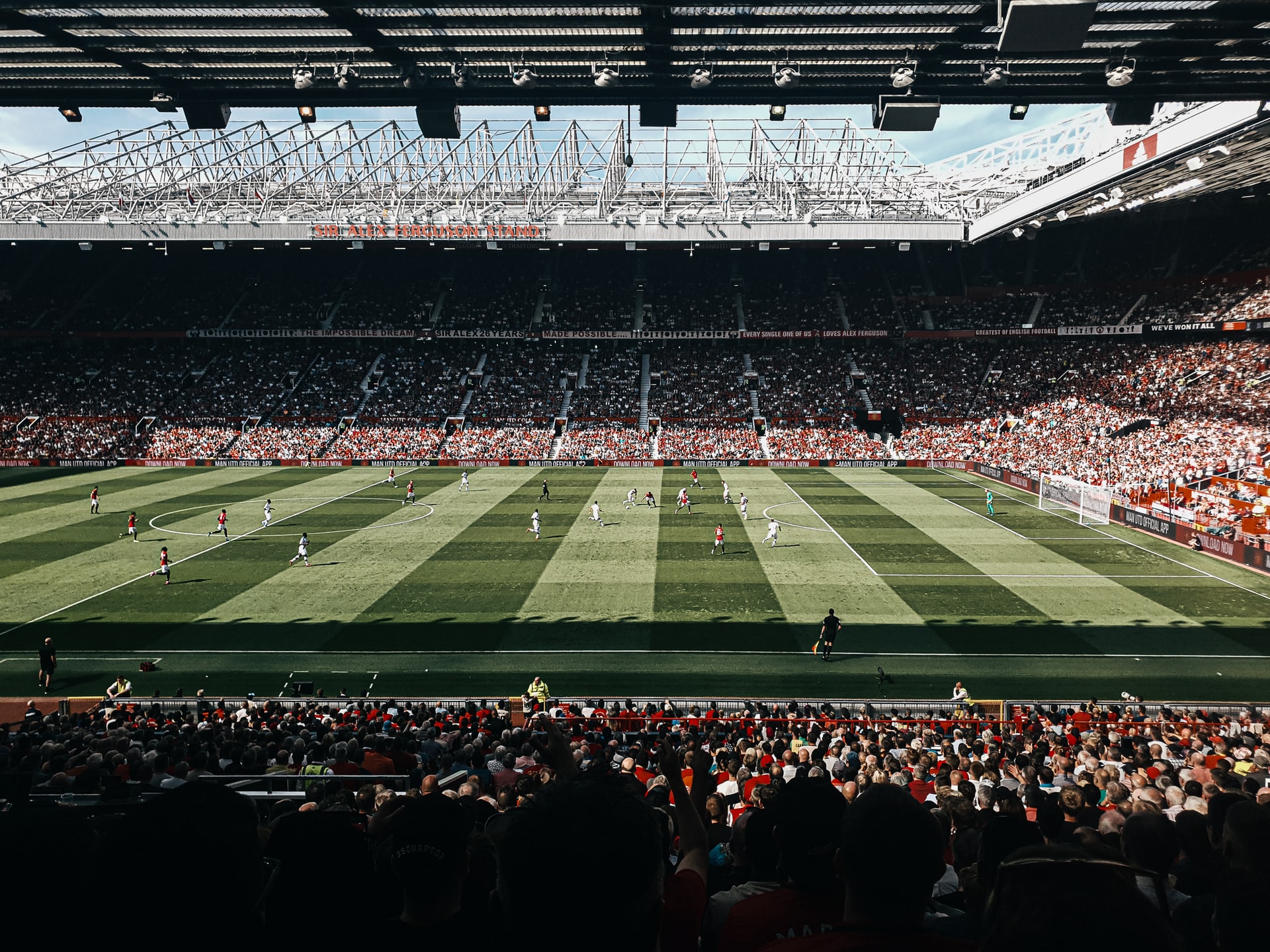 As a club, Manchester United is at its lowest point since the retirement of Sir Alex Ferguson in 2013. If we were to go back nine years to the day when the legendary United manager addressed the Old Trafford crowd by way of a microphone on the pitch as he said his goodbyes, there would have been those looking on with the foresight to understand that success wouldn’t be as easy to come by with the Scot gone.

Few, however, could have guessed just how badly things would go and May 2022 seems to be the time where Manchester United has officially run around. In short, there is nothing to lift the spirits of anyone attached to the club as the 2021/2022 season peters out, and a look at the latest odds to win the English Premier League will reinforce the reality of how far this football club has fallen behind its biggest rivals. Indeed, Manchester City and Liverpool will fight it out for top honors this season with Pep Guardiola’s men the sudden favorites at odds of 1.13 to win back-to-back league titles after showing an empathic 5-0 against Newcastle.

The Red Devils, meanwhile, spent the same weekend on the south coast but returned to Manchester empty-handed after being comprehensively outplayed in a 4-0 demolition on the seaside. The gap between the clubs that United used to go toe-to-toe with is wider than the backdrop of where that humiliation took place – the English Channel that separates this island from France.

"He SMASHED it home!" 🎙️💥 What a moment for @Cucurella3. 🥺 pic.twitter.com/ghSSJ7nmmP

Again, no one could have predicted just how far the standards would fall once Ferguson embarked on his retirement and, yes, dynasties do come and go. Essentially, teams are expected to go through the wilderness once a figurehead of such inspiration leaves a club and if you think differently then all you need to do is look at the world’s most successful sporting organizations and the timeline of their respective histories. When you do, you will find irrefutable proof that the good times don’t last forever.

That shouldn’t, however, stop teams from trying to find a way back to get back to the good old days. As far as Manchester Untied goes, you get the sense that as a club they’re vaguely aware of where they need to go but have zero appetite for getting there.

In short, most of the playing personnel have given up which is why the club is in the position it is today; devoid of direction, passion, and hope.

Nuno Tavares tucks home the rebound to make it a nightmare start on a nightmare week for Man Utd! pic.twitter.com/aZdwwBuXOq

Is there a way back? The answer has to be that there is always a way back for a club of Manchester United’s size but it will mean total reform from top to bottom and a clear out of the players that have, in essence, downed tools for the last 12 months.

The going will regrettably get worse before it gets better and there may be more days like the one in Brighton ahead but if wholesale change doesn’t take place, United will sink to depths that no one ever thought imaginable under Ferguson. Erik ten Hag has the unenviable task of bringing them up to the required level while also having sky-high expectations to deal with from the fans after being confirmed as manager for next season. However, if he is backed properly then it could be an exciting time as his Ajax side have been good to watch while dominating Dutch football and they even reached the semi-finals of the Champions League back in 2019.