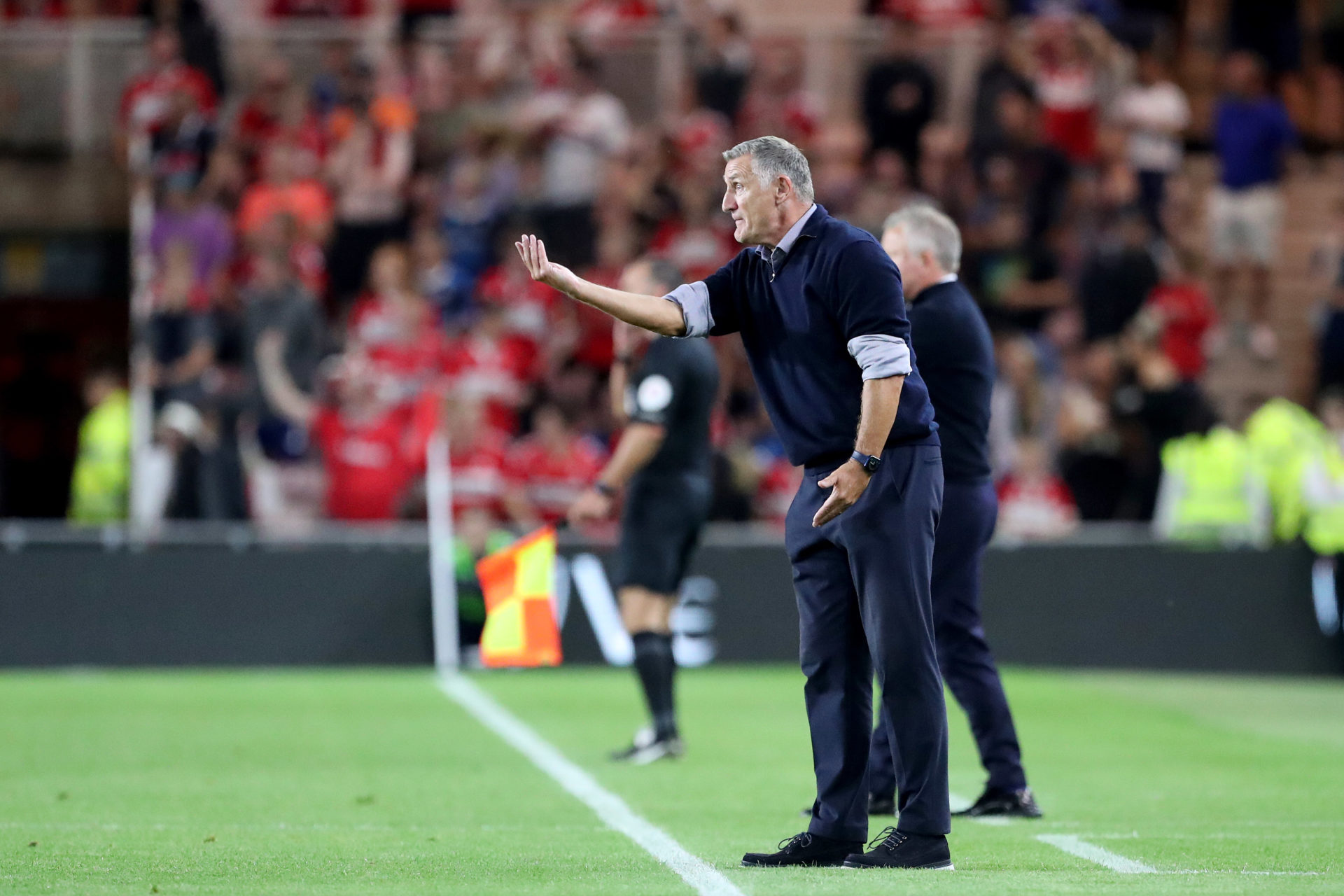 Manchester United loaned out Amad so he could play games regularly and he has now made his Sunderland debut.

The Ivorian winger came off the bench in the north east derby clash with Middlesbrough at the Riverside Stadium last night.

The Black Cats were losing 1-0 at the time and the former Atalanta man was not able to do anything to help his new side turn the tide.

Amad’s new manager Tony Mowbray delivered his verdict on his maiden outing, speaking to the club’s official website after the game.

Mowbray said: “I am excited by the young lads we paraded on the pitch the other day, last Wednesday. Diallo in little clips today, you know, he’s sharp.

“He’s quick, he’s nippy. He has to bring it every football match really, if he gets his opportunity. And he will get opportunities.

“Young lads look good footballers as well, and sharp and quick and clever. So hopefully they’re options for us.

“To start with, they’ll be options off the bench but they have to grow into this football club and show everybody the talents they are. You have to earn the right to play. There were some positives.”

It seems like Amad will have to be patient in the initial part of his loan, impressing when he gets chances off the bench and waiting for a start.

He made a fast start at Rangers after joining them last January but that spell fizzled out somewhat despite being part of their run to the Europa League final.

Amad is still a young lad dealing with the weight of a huge transfer fee and already working on impressing his third United manager – four if you count Michael Carrick – since joining.

But we would all love to see him playing regularly in the Championship for Sunderland, getting goals and assists, showing what he can do on a regular basis.