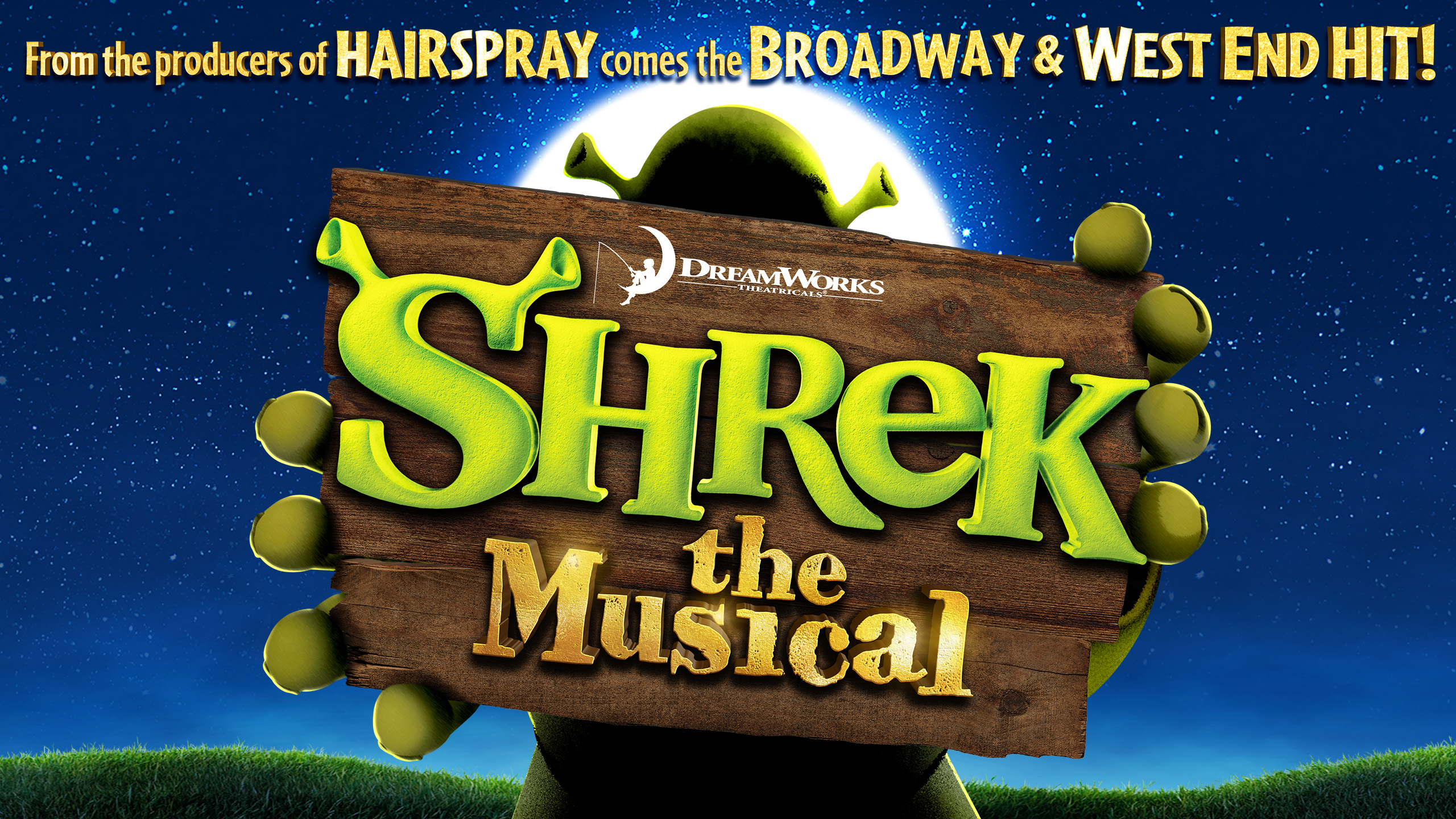 A brand-new UK and Ireland production of ‘Shrek the Musical’ is set to take the Manchester Opera House by storm next summer.

Producers Mark Goucher, Gavin Kalin and Matthew Gale are delighted to announce a brand-new production of the award-winning Broadway and West End hit show Shrek the Musical will tour the UK and Ireland from July 2023.

The bright and beautiful fairytale world of Shrek will be reimagined by a new creative team for this major tour. All the classic characters from the Oscar-winning DreamWorksanimated film will be back to paint the town green, accompanied by the iconic songs and story from David Lindsay-Abaire and Jeanine Tesori’s original musical.

Having played Lord Farquaad in the previous UK tour, Sam Holmes (Club Tropicana the Musical) returns to the swamp to co-direct. He is joined by acclaimed director and choreographer Nick Winston, whose recent credits include Bonnie and Clyde (Arts Theatre) and Beauty and the Beast (as associate director and choreographer for the UK tour) and upcoming projects include a new world tour of We Will Rock You and a remounted UK tour of Rock of Ages.

Further creative team to be announced in due course.

Mark Goucher said, ‘I am delighted to be bringing this re-imagined production of the beloved ‘Shrek the Musical’ to audiences across the UK and Ireland. The story of Shrek is known and loved across the world and this show is an incredibly joyous, fun and uplifting evening at the theater that will be enjoyed by all ages’

The Oscar-winning DreamWorks animated film Shrek celebrated its 20th anniversary last year. Shrek the Musical was first performed on Broadway in 2008, receiving 8 Tony nominations, and the award for Best Costume Design. The original West End production was nominated for 4 Olivier awards, including Best New Musical, at the 2012 Olivier awards. Nigel Harman received the award for Best Supporting Actor for his role as Lord Farquaad.