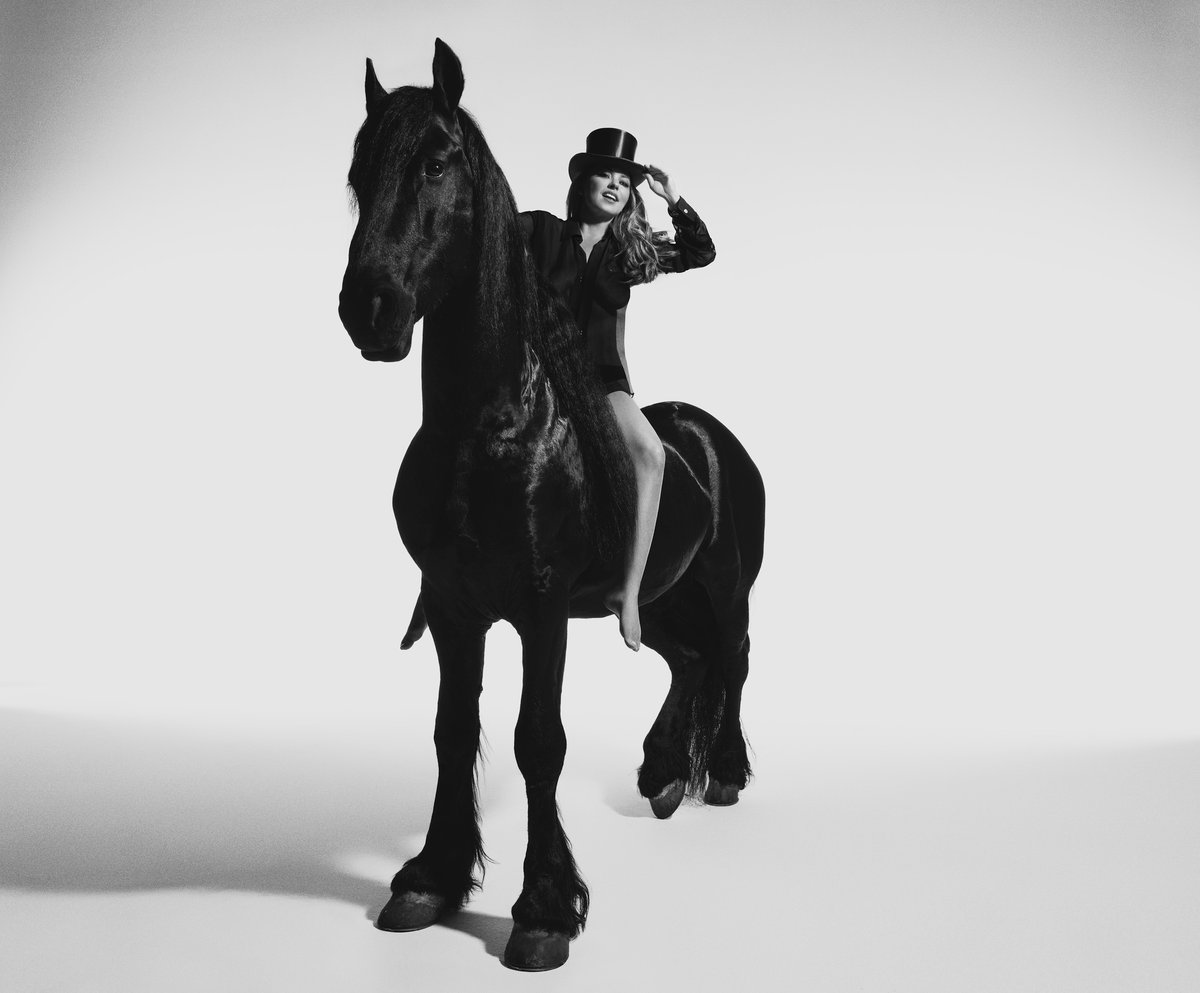 Shania Twain has announced she’ll be going bringing her new tour to the UK and Ireland in 2023 – and the pop icon will be stopping off at Manchester’s AO Arena along the way. The tour will coincide with the release of the pop icon’s new album, Queen of Me, which launches on February 3 2023.

The Queen of Me tour marks the first time fans will get to see Shania in all of her glory in nearly five years. Iy kicks off on Saturday, September 16 2023 at London’s O2 Arena, and stops in Dublin, Glasgow and Manchester before wrapping up in Birmingham on Tuesday, September 26.

Here’s everything you need to know including dates, venue and how to get tickets.

When is Shania Twain playing Manchester?

Manchester is the fourth stop on the Queen of Me tour. The gig is scheduled to take place at Manchester’s AO Arena on September 25 2023.

How to get tickets to see Shania Twain?

Fans that pre-order the new album, Queen of Me, from the official store before 4pm on Tuesday, November 1 will receive a pre-sale code for 2023 tour tickets from Wednesday, November 2 at 10am.

Shania Twain is bringing her Queen of Me tour in 2023 to the UK and Ireland.

Shania Twain will be touring the UK during in September 2023, scheduled to play in the following cities: