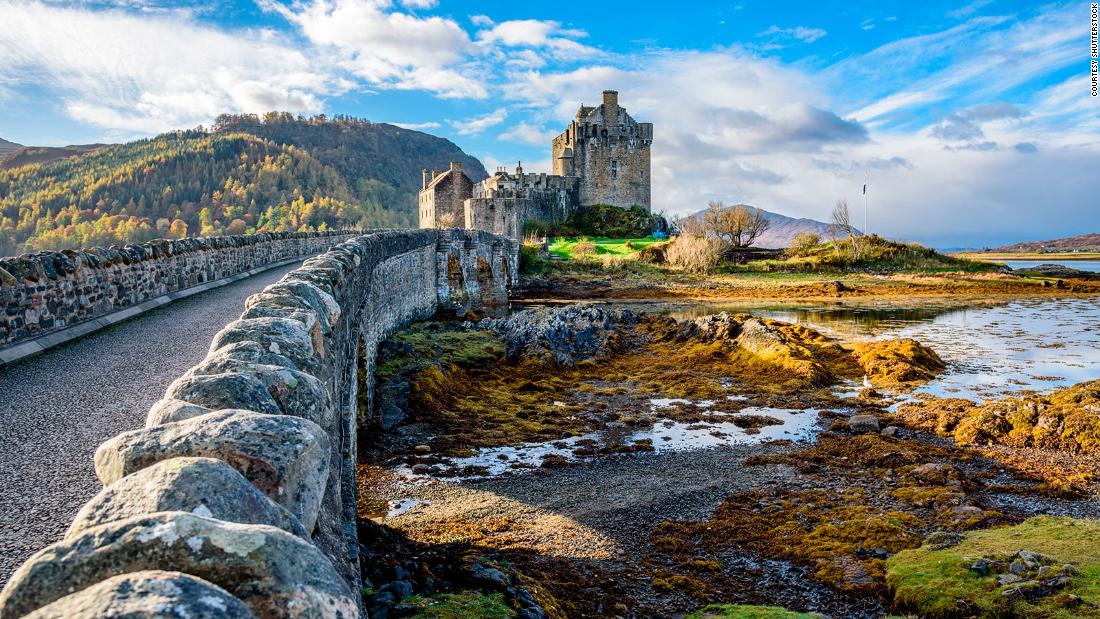 The Deputy First Minister of Scotland has defended the Scottish Government’s decision to ban people from certain parts of England at short notice.

Greater Manchester and Salford residents have been temporarily banned from traveling to Scotland and vice versa, which comes into effect this morning.

John Swinney told the Today program, “We need to make decisions based on the data and evidence available, and make decisions aimed at stopping the virus from spreading.

“In our estimation, the increasing number of cases and the high virus concentrations in the Greater Manchester and Salford areas justify the decision we made and we are trying to minimize the spread of the virus.”

When asked about the nature of the last minute ban, he added: “We will think about that, but we introduced very similar provisions in May regarding Bolton, which is part of the Greater Manchester area, and we have exactly the same on this decision Approach pursued. “

Yesterday, Greater Manchester Mayor Andy Burnham accused the Scottish government of “double standards and hypocrisy”, adding that he would seek financial compensation for his constituents planning to travel north of the border.