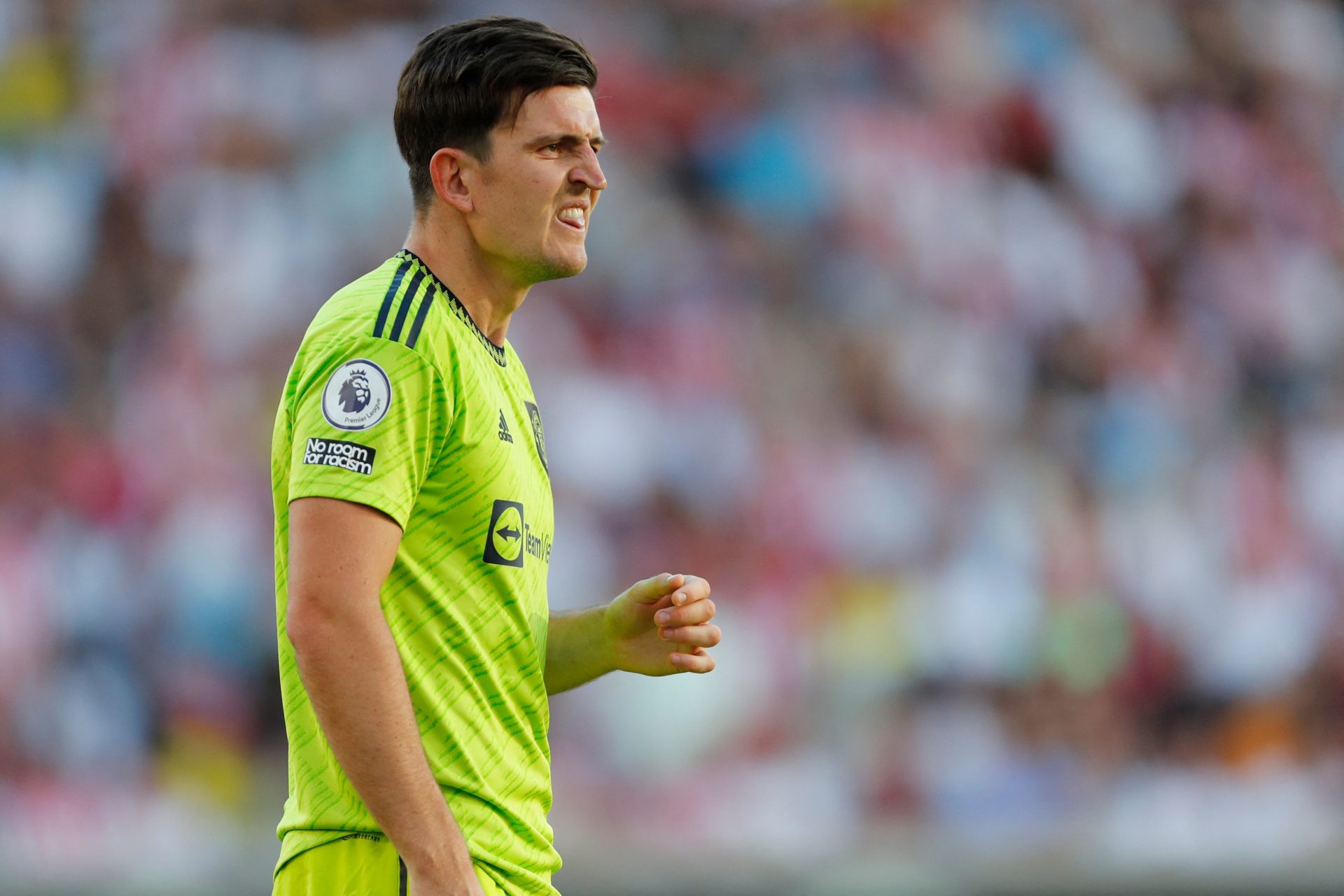 Manchester United’s defeat to Brentford was a total embarrassment, and if you switched off and walked away at half-time, we don’t blame you.

United conceded four goals in the first 35 minutes in a truly wretched performance with the side falling apart once more, with a lack of belief and basic defensive errors.

We can’t pretend the team offered anything positive in attack either, snatching at half-chances and failing to create many clear cut opportunities.

This was a humiliation, a new crushing low against a team United beat twice last season.

There were no positives to take from this truly shocking performance. Former player Rio Ferdinand summed up how we were all feeling.

He posted two shell shocked messages during the game after United had gone 4-0 down.

We are bottom….I’m going off grid

Ferdinand is correct that Manchester United are rock bottom of the Premier League table with no points and a -5 goal difference with two games played.

Liverpool at Old Trafford is up next, so it could get even worse. Until then, we should brace ourselves, and just hope to come out of that game with some dignity, and look to rebuild afterwards.

This is not how anybody envisioned Erik ten Hag’s start at Manchester United beginning. The new manager has a gargantuan job on his hands.