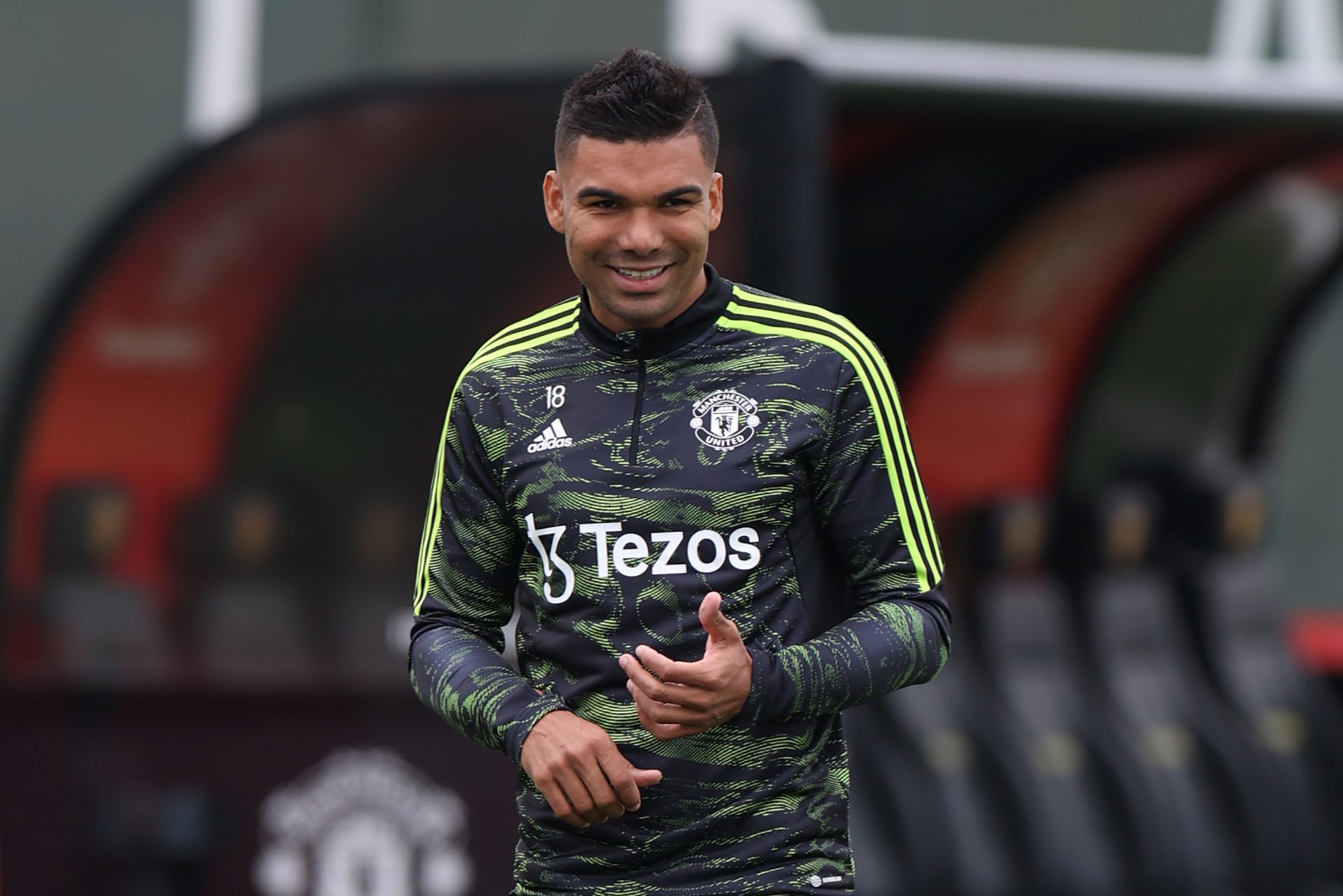 Casemiro left Real Madrid for a new challenge at United during the transfer window, saying goodbye to the club where he won five Champions Leagues.

He spoke highly of the Brazilian’s leadership qualities, offering a hint of what he could contribute behind the scenes at Manchester United.

Valverde explained: “It was very sad, obviously. For me, he was more than a teammate.

“He was a very special person, who opened doors for me at all times, advised me, taught me the values ​​​​of this team and this club. He always supported me.

“He was my brother in the locker room. I miss him already, but I wish Casemiro and his whole family all the best always, wherever they are.”

The Real Madrid midfielder also explained how Casemiro has reportedly been eyeing a World Cup knockout round clash between Brazil and Uruguay. And a reunion may not be so warm in those circumstances.

Valverde said: “For sure he’s going to hit me a lot, because he’s already warned me.”

Casemiro has been settling into life at Manchester United over the past few weeks, making one start and four substitute appearances.

He is now on international duty with Brazil, along with teammates Fred and Antony.

A busy fixture schedule in October will see Casemiro get more and more involved and begin to really prove his worth to Manchester United.

There is a big role for him awaiting at the club, now he just has to step up and seize it.