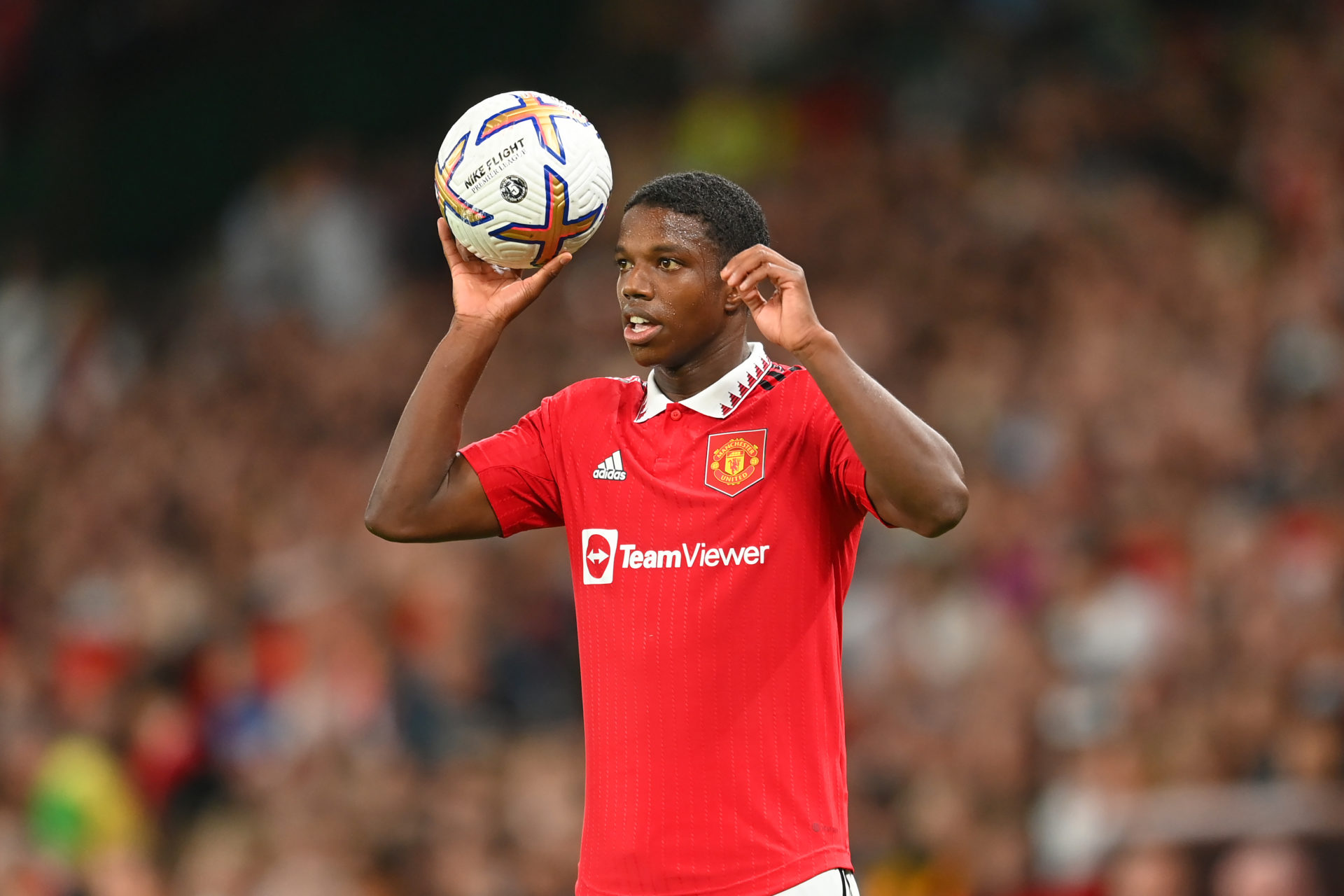 Manchester United look to follow up the win over Liverpool with a victory at Southampton on Saturday.

The lunchtime kick-off is a big challenge for United, who will now look to pick up some momentum after Monday’s victory.

The problem is, Manchester United have a wretched away record. The club have lost every single Premier League away game since the win at Leeds back in February.

This culminated with a 4-0 defeat at Brentford a fortnight ago, a scoreline which Erik ten Hag will be desperate to avoid ever suffering again.

Erik ten Hag is not expected to make too many changes to the Manchester United side which beat Liverpool, with five days in between matches.

Crucially, this means Manchester United should start the same back four, with Lisandro Martinez and Raphael Varane in central defence.

Tyrell Malacia should retain his place at left-back, with Luke Shaw and Harry Maguire on the bench once again.

The big call comes in midfield, whether to put new signing Casemiro straight into the team. The Brazilian underwent his first training session yesterday.

He has had a full pre-season with Real Madrid and should be ready to slot straight in. We suggested Erik ten Hag is going to be bold, and select Casemiro to start.

It’s tempting then, to assume Fred will get the nod alongside him. But we think in this case, Ten Hag will persist with playing both Bruno Fernandes and Christian Eriksen in the same side, as he has done in every game this season to date.

Eriksen also has a strong record against Southampton, while Fernandes is expected to be captain.

In attack, Anthony Martial is out injured, so Erik ten Hag will probably keep Anthony Elanga in the line-up as he did against Liverpool.

This means Cristiano Ronaldo will once again be on the bench, with Marcus Rashford and Jadon Sancho making up the rest of the front three.