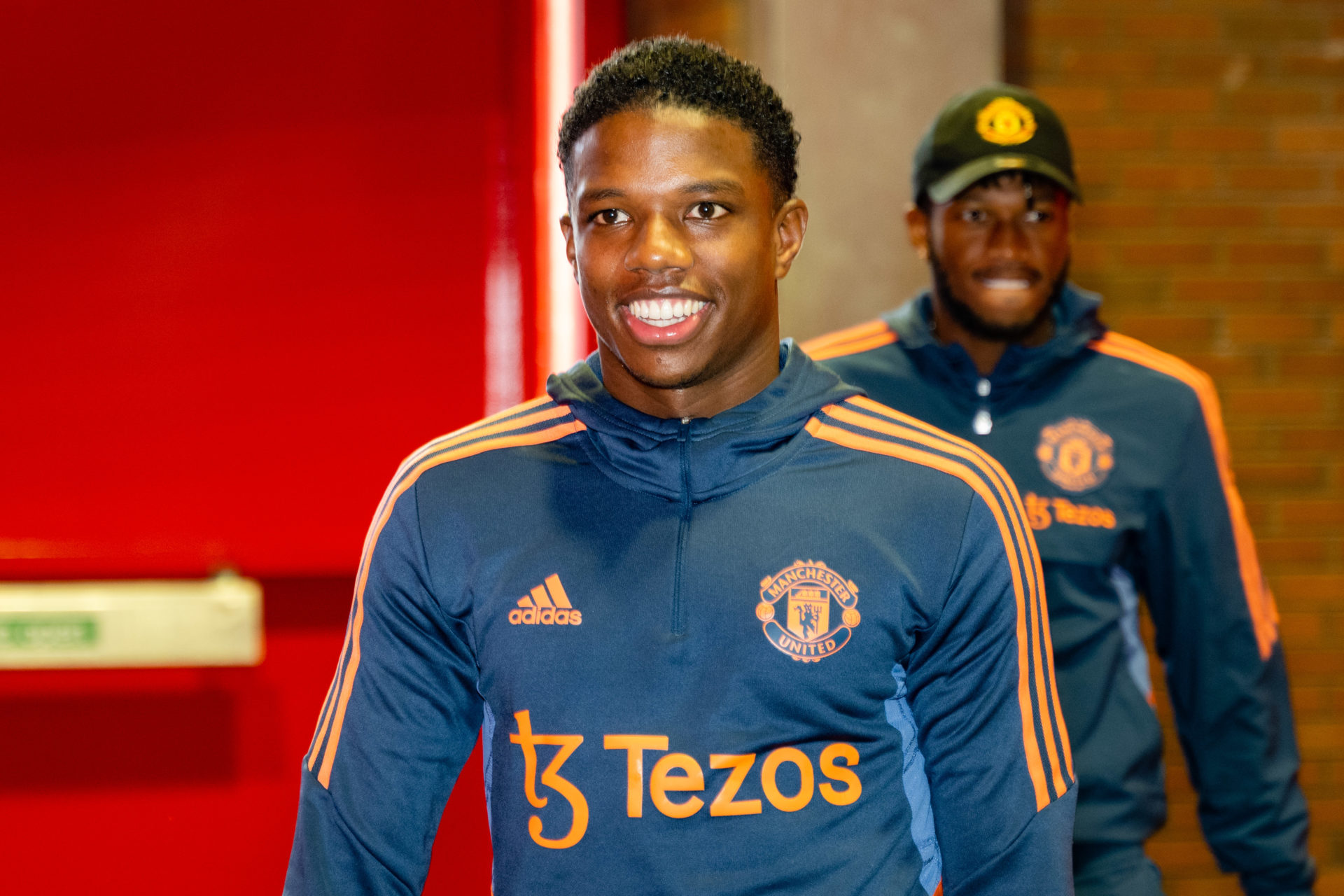 Manchester United face Aston Villa again tonight, this time in the third round of the Carabao Cup.

This is the penultimate game before club football breaks for the World Cup, ahead of an away trip to Fulham on Sunday.

United have home advantage for this cup tie against Unai Emery’s side, and there will undoubtedly be several changes to the team which lost at Villa Park this past weekend.

The competition gives Erik ten Hag a chance to rotate too, and rest some of his players who are in need of a break, like Casemiro and Lisandro Martinez.

Erik ten Hag has to balance rotation, with a desire to really go and win the game, so he is likely to select several big names in his starting line-up, mixed with some lesser seen stars.

Martin Dubravka could come into make his Manchester United debut, after signing on loan from Newcastle on deadline day.

Diogo Dalot could retain his place at right-back as he is suspended for the game against Fulham at the weekend, with Aaron Wan-Bissaka coming off the bench in the second half.

With Lisandro Martinez due for a rest, Harry Maguire other Victor Lindelf can be expected to resume their partnership, which was once the club’s first choice.

Tyrell Malacia will be due to slot back in as left-back with Luke Shaw sitting this one out.

Another once regular partnership could return in midfield, with Scott McTominay other fred stepping in, and a rest provided to Christian Eriksen and Casemiro.

Donny van de Beek started the last two games and looked lost, and this is a good game to re-introduce a fresh one Bruno Fernandes instead.

Anthony Elanga will be fresh and looking to start out wide on the left. He is looking for his first Manchester United goal since February.

At right wing, Facundo Pellistri could get his long awaited debut. This has been two years in the making, and it could simultaneously be his final chance at United as well as his first.

Anthony Martial is expected to lead the line and make just his second start of the season, having made his return against Villa as a substitute at the weekend.

If Jadon Sancho is fit he could start at the expense of Pellistri. But he has missed the last three games and Erik ten Hag was unsure of his status, speaking at Wednesday’s press conference.

On the bench United are likely to name youngsters Shola Shoretire, Zidane Iqbal and Alejandro Garnacho, and all three could see some action in the second half, however, this may depend on how the match progresses.