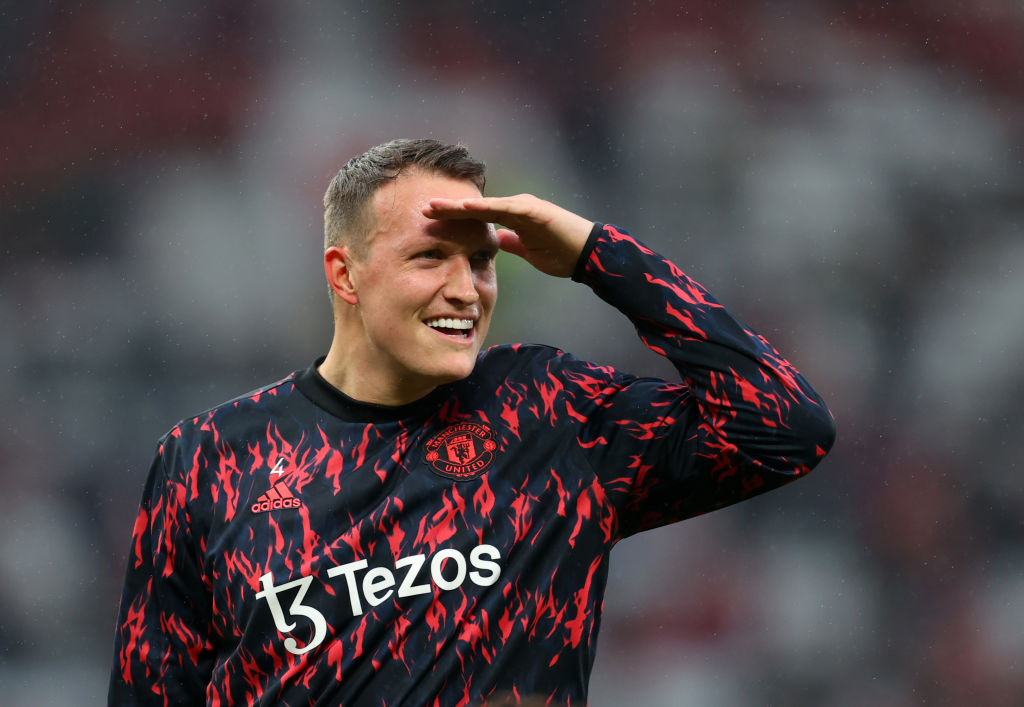 The 30-year-old did not travel with the rest of Erik ten Hag’s 31-man first team for the pre-season games in Thailand and Australia, instead remaining in the UK to undergo a personalized training programme.

The former Blackburn Rovers youngster has not been pictured training with the first team at Carrington since the former Ajax boss took the reins at Old Trafford.

With Ten Hag opting to leave Jones out of his 25-man squad, it looks like the 27-time England international has played his last game for the Red Devils having been signed by Sir Alex Ferguson 11 years ago.

Having made his comeback against Wolves at Old Trafford in January, it was Jones’ first appearance for the twenty-time league champions in nearly two years.

Jones’ contract expires in June, but the club do have the option of extending his stay by a further 12 months, but given Ten Hag’s decision to leave him out of his squad, it looks like the injury ravaged defender’s last outing for the club will be the 15-minute cameo he got against Brentford in May.

Brandon Williams and Axel Tuanzebe, who didn’t feature in pre-season either, have been included in Ten Hag’s 25-man squad, alongside goalkeeper Nathan Bishop.

Mason Greenwood is included in the players aged under 21 category.

The 20-year-old has not been included in any team activity since January. He was arrested on suspicion of rape and assault with BBC News reporting his bail was extended in June.