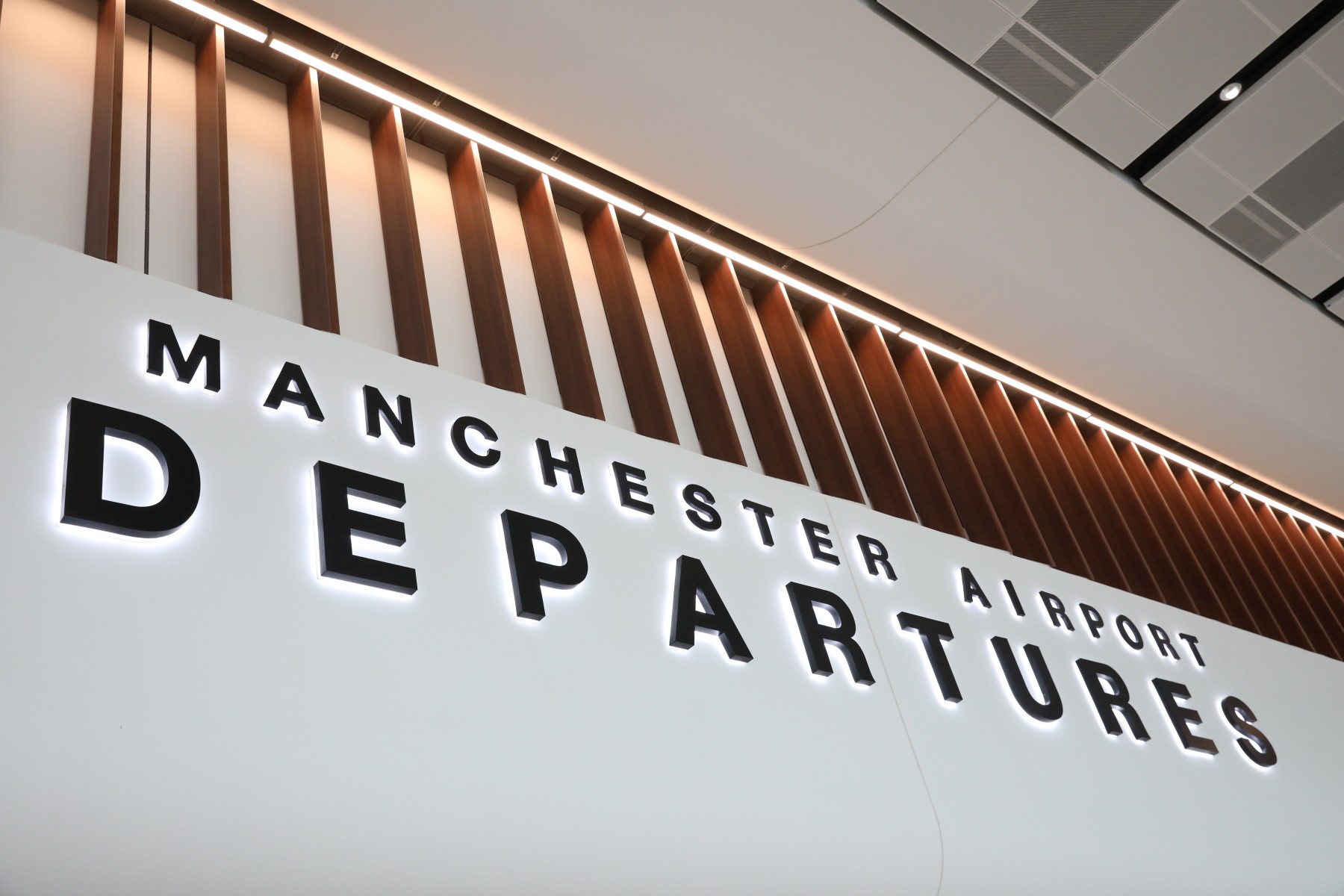 Passenger numbers continued to recover across Manchester Airports Group (MAG) in July, with its three airports handling 85% of pre-Covid passenger numbers., up from 82% in May and 84% in June.

Figures released today show that the Group – which owns Manchester, London Stansted, and East Midlands Airports – saw 5.5 million passengers travel through its terminals across the month, an increase on the 5.2 million in June.

East Midlands Airport saw more than 400,000 passengers travel through its terminal in July as the summer holidays began.

Operational performance also continues to improve, with 93% of passengers at Manchester Airport clearing security in 30 minutes or less in July. More than two-thirds – 69% – passed through in 15 minutes or less. This positive trend was maintained into the first week in August, with 99% of passengers clearing security in less than 30 minutes and 84% in less than 15 minutes.

Throughout its recovery, MAG has remained committed to ensuring its airlines can deliver their planned schedules. This has meant that, since March, the Group’s three airports have seen more than 17 million passengers and have had among the lowest cancellation rates of any large UK airports.

MAG anticipates that recent service level improvements will continue through the rest of the year, with customer experience being restored to pre-Covid levels in 2023.

These service improvements will be supported by continuing recruitment across the Group’s three airports. At Manchester 700 staff have begun work in its security operation, since the start of the year, with a further 100 set to start by the end of the school holidays.

“July was MAG’s busiest month since the pandemic began, with millions jetting-off for their long-awaited summer holidays, some for the first time in two years.

“This summer, more than 11m people will travel through our airports and, thanks to the hard work and dedication of our teams, we will ensure they get away on their travels smoothly.

“We continue to see a strong recovery and, having welcomed more than 2,000 new colleagues into our business, are laying the foundations for passenger volumes and customer service to return to pre-pandemic levels in 2023.”