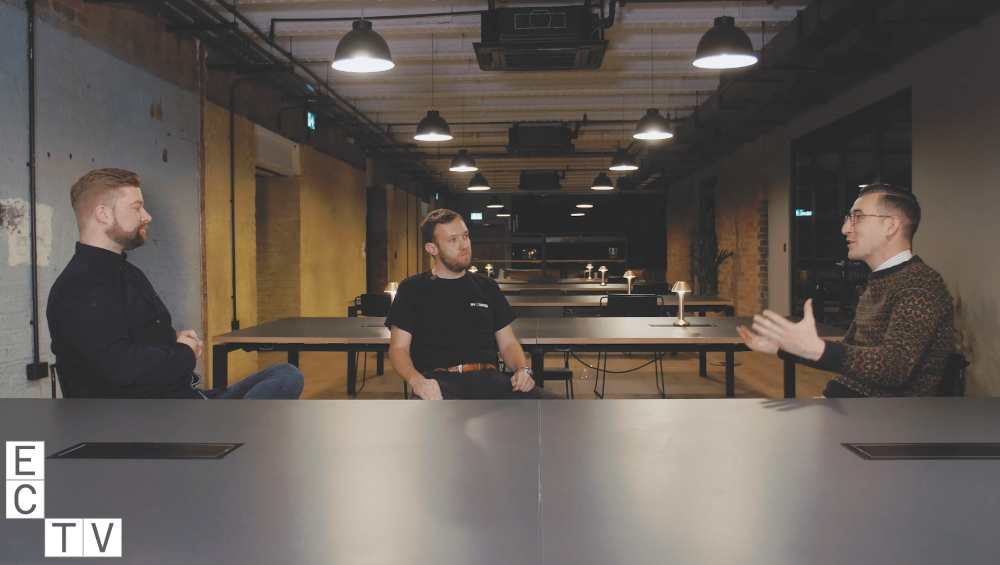 Enterprise City, the new technology, media and creative district in Manchester city center, has launched a web video series that gets to the heart of the area’s thriving businesses and their founders.

Enterprise City TV illuminates what is happening in the cultural capital of the north and shows the faces and places of modern industry. In-depth interviews and reports are regularly published on its website and on its YouTube channel basis.

Presented by a variety of hosts including BBC host Ben Shires, the series will consist of conversations with influential figures who have shaped Manchester’s past and present success and pave the way for future growth for the region.

In the first episode, Allied London CEO Michael Ingall sits down with Sir Howard Bernstein, ex-chief of Manchester City Council and proponent of investment and growth in Manchester, to explore the importance of talent development, retention and support for smaller companies in the US discuss the economic recovery from the coronavirus.

Tanya Grady, Head of Partnerships at Enterprise City, said, “With so much brilliant work right under our noses, we wanted to highlight some of the successes that the North has as a global player in technology, media and creative industries.

“This video series will give a voice to those who play an important role in establishing themselves and the region as a hotbed of modern industry. We will regularly conduct exclusive in-depth interviews with exciting companies and important stakeholders in the region and beyond in order to gain an insight into the requirements for creating corporate capital. “

In episode three, Pixel Max, alumni of Exchange, Enterprise City’s startup support program, will tell stories of their triumphs over the past 18 months and discuss how they are revolutionizing the immersive event tech scene. The 3D event and conference software company raised £ 2 million in funding this year and valued the company at £ 8 million less than two years after it was founded.