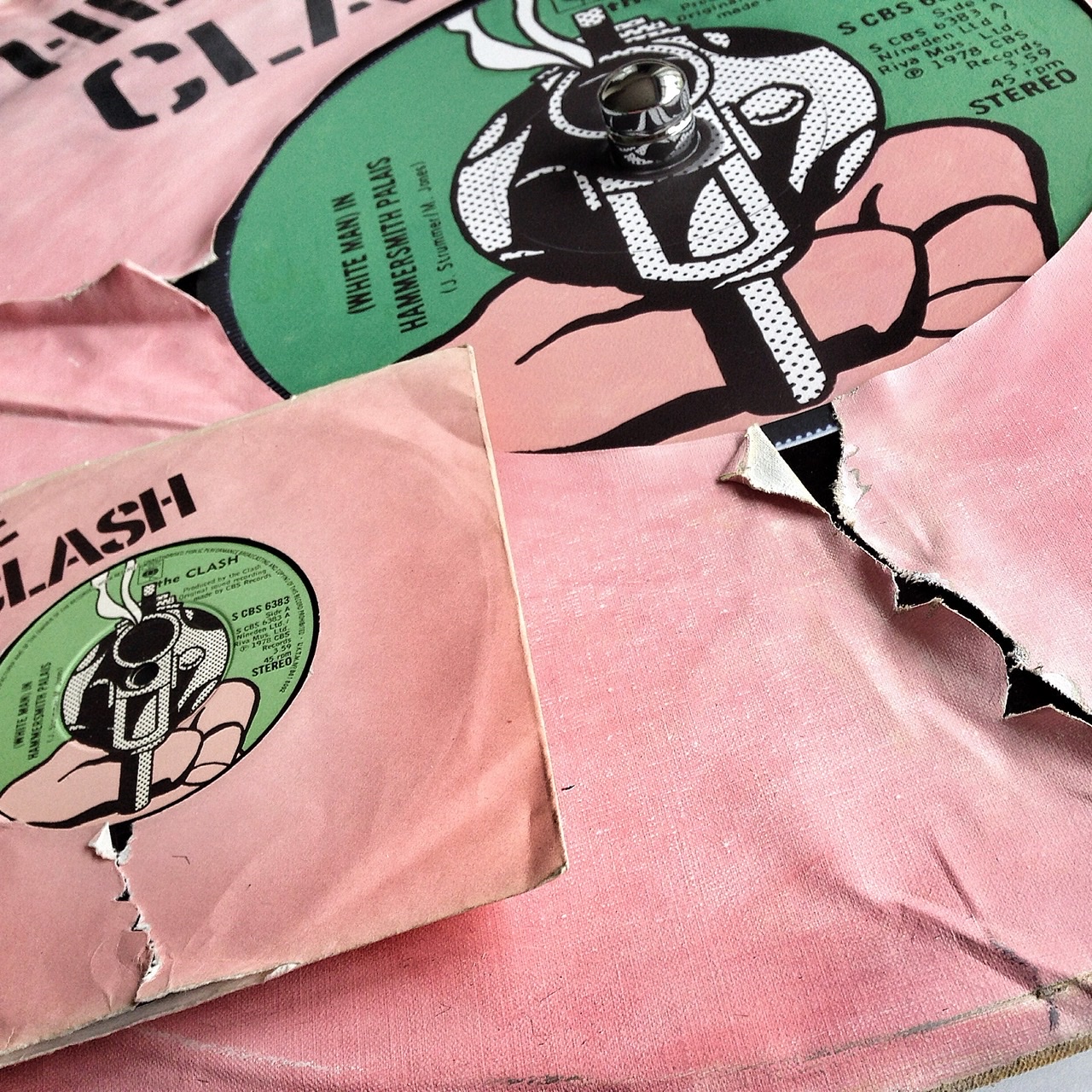 Morgan has previously exhibited at the Royal Academy Summer Exhibition, curated by Grayson Perry and a committee of fellow Royal Academics, at South By South West in Austin, Texas, in Los Angeles, and the Republic of Ireland.

Morgan will be unveiling a series of new works including paintings of singles by The Cure, Thin Lizzy and The Rolling Stones. They will hang alongside depictions of classics from The Clash, Nina Simone, Prince, Janet Kay, Bob Marley, and Bob Dylan.

Visitors will also be able to view a quartet of recently unearthed original paintings in public for the first time in a decade including Brown Sugar by The Stones, She Loves You from The Beatles, and David Bowie’s Ziggy Stardust and Space Oddity.

The artist will be marking the October release of a new book entitled Morgan Howell 7 inch. It is an updated version of the 2020 hit release Morgan Howell at 45RPM, published by Black Dog Press, and co-written with journalist Dominic Mohan. It features forewords from Sir Peter Blake and broadcaster Andrew Marr, with written commentaries by Lord Lloyd Webber, Johnny Marr, Sir David Jason, Dermot O’Leary, and writers Ahdaf Soueif and the late Kay Mellor.

The exhibition will run until Christmas and will feature a series of events and Q&As celebrating the works of Morgan. ABC Gallery is operated by All Work & Social, and offers a prominent ground floor space within the eponymous 1960s mid-century ABC Buildings, a creative hub in the center of Manchester.

Morgan said: “I am absolutely delighted to announce my biggest exhibition to date. ABC Gallery is an incredible space within a breathtaking development. It’s a perfect fit.

“Manchester has given the world some of the most influential music ever produced and I am proud to be able to showcase my work to this city’s great people. It is a privilege to also launch our new book in Manchester. There will be some surprises to look out for too.

“There is a real buzz about ABC Buildings and the surrounding Enterprise City development. I am proud to be one of the first artists to exhibit in the new space.”

Morgan’s painting of The Beatles’ Capitol Records release of Yesterday was exhibited at the Royal Academy in 2018. His pieces are hand-painted 3D objects on canvas and paper with a 27” vinyl disc measuring 82cm square in its bespoke box frame.

Nathan Wrigglesworth, events and programming manager at All Work & Social, said: “Manchester is a city steeped in music history and heritage, and is the perfect city to host Morgan’s latest works. ABC Gallery offers an exceptional space for modern exhibitions and installations, therefore we’re pleased to play home to Morgan and his latest artworks.