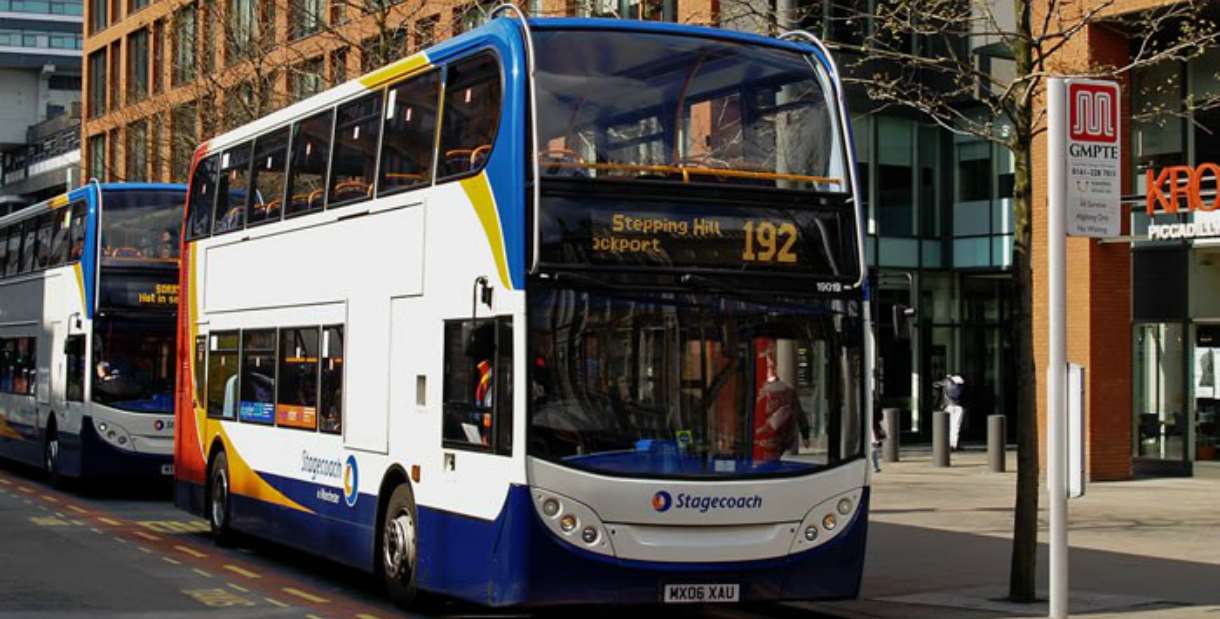 Greater Manchester is prepared for serious travel disruptions later this month as over 1,000 bus drivers employed by Stagecoach go on strike over pay.

In response to the company’s failure to make a realistic salary offer, workers received an overwhelming yes to strike.

Unite General Secretary Sharon Graham said: “Low wages are the scourge of the bus industry. Stagecoach made a profit of £ 60m last year and has £ 875m in the bank. Still, it claims it can’t make a decent offer to fight inflation to its employees.

“Unite will work tirelessly in its campaign to ensure that our members at Stagecoach receive a fair raise. The management of Stagecoach leaves us with no alternative. “

There will be a total of eight days of strike in the next month. The first strike begins on Tuesday October 26th, with another strike on Friday October 29th.

The remaining dates that have already been announced are November 1st, 5th, 6th, 8th, 10th and 12th. The scheduled strike on Saturday 6 November coincides with the Manchester derby.

The bus drivers are stationed at the company’s depots in Hyde Road, Sharston, Stockport and Ashton. The interruption in services will affect passengers throughout Greater Manchester and beyond as the company operates routes to Wigan, Oldham and Rochdale.

Unite Regional Representative Dave Roberts said: “The proposed strike action will undoubtedly cause major disruption to bus passengers across the Greater Manchester area, but this dispute is directly caused by Stagecoach.

“Unite members just don’t accept low wages anymore. The solution to the dispute is in the hands of Stagecoach. If she wants to avoid strikes, she has to make a salary offer that meets the expectations of our members. “

Lee Wasnidge, Managing Director of Stagecoach Manchester, said: “Stagecoach has agreements with Unite in many other parts of the country, including neighboring Wigan, and there is no reason why an agreement cannot be reached here in Manchester.

“We strive to work constructively with Unite in order to present our employees with fair compensation proposals and which also ensure the long-term sustainability of the bus network for the local communities at a time when the number of passengers is well below the level required to cover the costs for the running services.

“We have already planned further discussions with Unite and we continue to hope that an agreement can be reached with the local union representatives.”