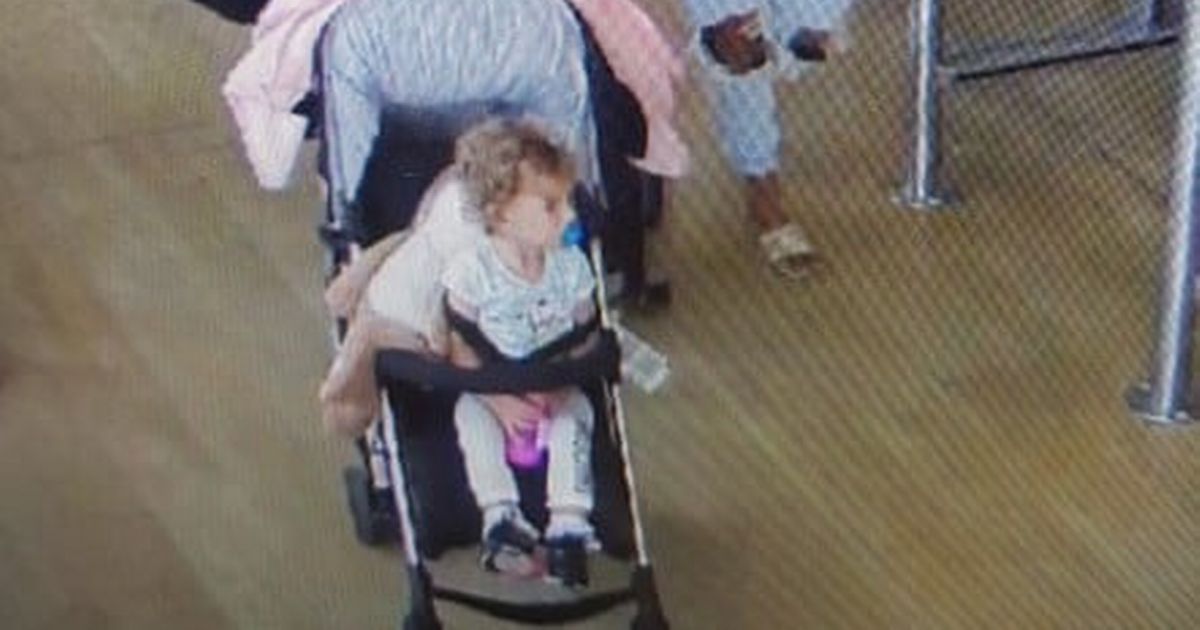 The missing two-year-old, allegedly kidnapped and brought to Spain, was found safe and sound at Manchester Airport

Police officers picked up Gracie-May Rogers accompanied by a woman at Manchester Airport on Sunday evening. Now she has been taken to a safe place.

A 35-year-old woman whom we wanted to speak to in connection with Gracie-May’s disappearance was arrested by officers without incident.

As long as she is not arrested, she will be questioned voluntarily in due course.

A 39-year-old man we wanted to speak to in connection with Gracie-May’s disappearance has not returned to the UK.