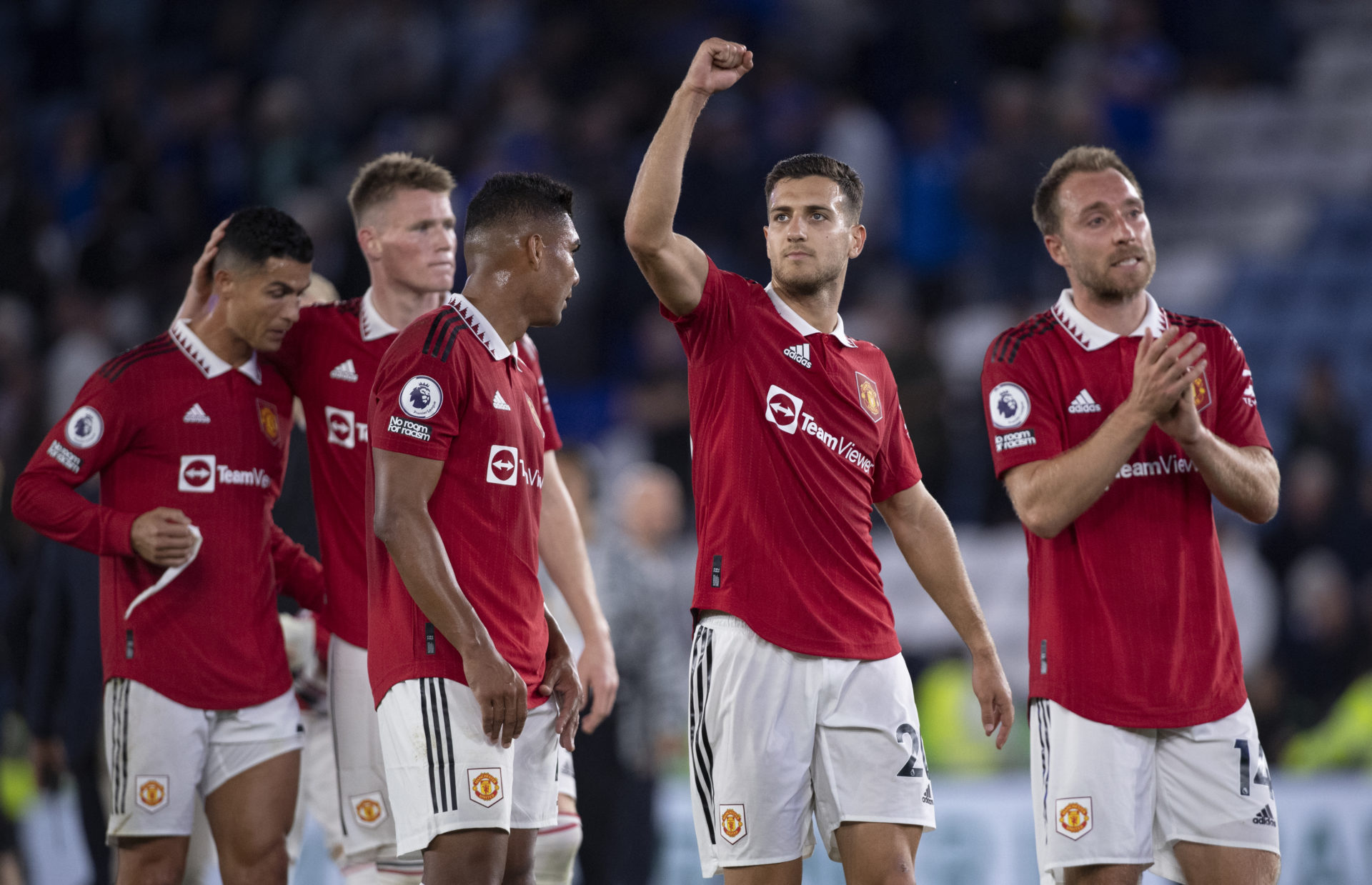 With United recording three successive wins, the mood is suddenly very positive at Old Trafford, heading into a busy schedule of games.

While Ten Hag has selected the same XI for the last three games, United will need to rotate, with matches now taking place nearly every Thursday and Sunday between now and the World Cup break.

Fortunately United have a strong second choice XI in addition to the first choice options. Let’s run through them…

Manchester United’s strongest XI includes two players who have not started a game for the club yet, with new signings Casemiro and Antony included.

United have spent £140 million on the pair, and once they settle, they will become first team regulars.

We have also selected Anthony Martial in the first choice set up, the striker role is his to claim, when he is eventually fit.

What is striking about Manchester United’s second choice XI is that it is full of players who were the club’s first choice XI a year, or even weeks ago.

Cristiano Ronaldo is included in this XI; he is yet to prove he can fit into Erik ten Hag’s system effectively. But he has a strong chance to work his way into the first choice set up.

Marcus Rashford and Anthony Elanga are in this side, despite both starting the last three games. United finally have depth.

The back four is United’s first choice defense under Ole Gunnar Solskjaer. A real transition has been made, while we finally have what we hoped for, a situation where Fred and Scott McTominay are no longer first choice midfielders.

Notable players in neither side, showing the depth, include third choice goalkeeper Tom Heaton.

Then there are Axel Tuanzebe, Brandon Williams, Phil Jones, and Teden Mengi, who have stayed at the club after suffering with injuries during the summer.

Alejandro Garnacho and Facundo Pellistri provide further depth on the wings, with Zidane Iqbal a further depth midfield option after impressing in pre-season.

Manchester United transfer window 2022 review: Grading signings and looking back on a summer of ups and downs