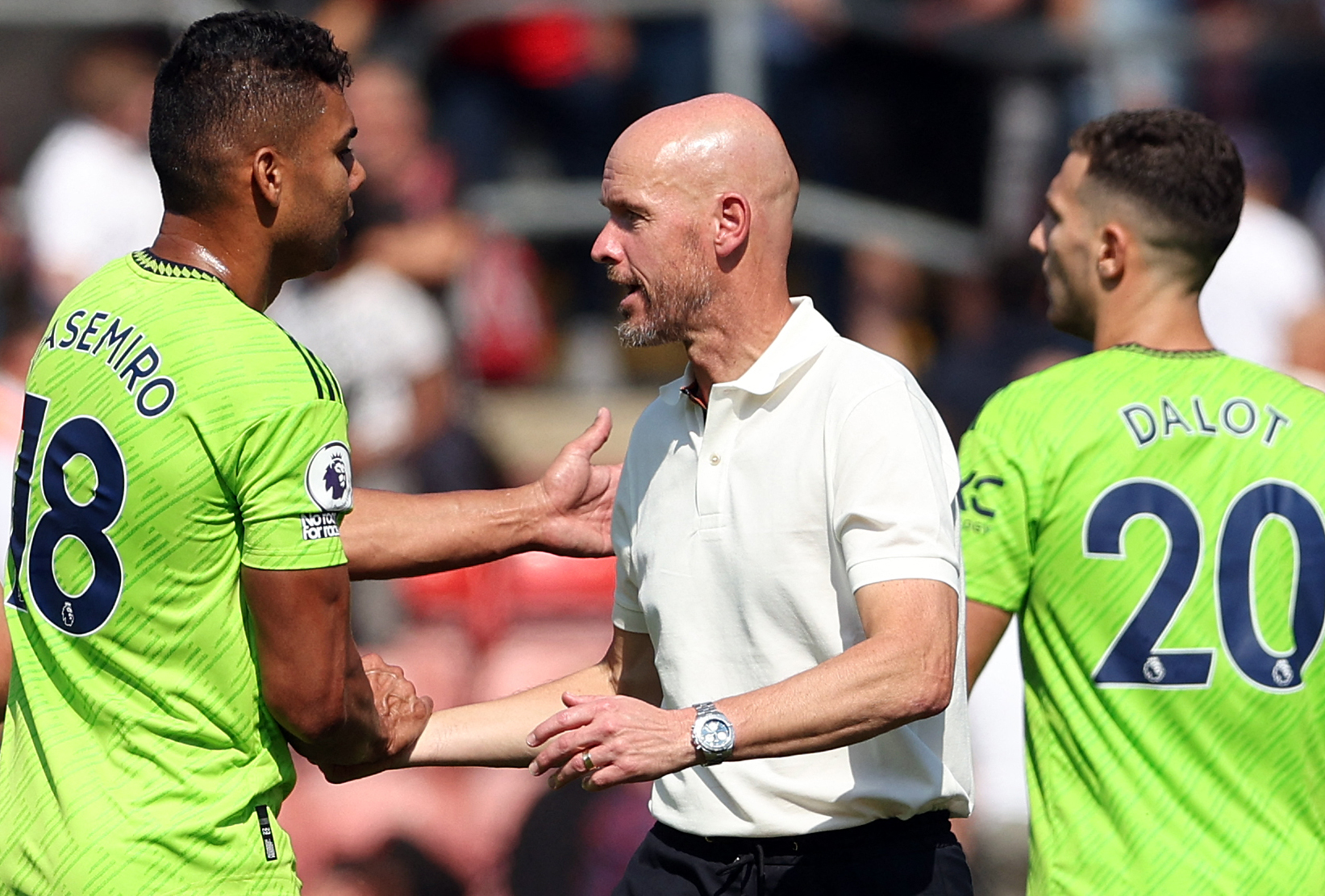 Manchester United are close to wrapping up a double deal for winger Antony and goalkeeper Martin Dubravka.

BBC Sport report a loan move for Dubravka is close, with Antony also undergoing a medical to complete his permanent move from Ajax.

The pair will become United’s fifth and sixth summer signings, and what comes next is unclear.

It’s possible United are done in the market until the deadline passes, but there is still time, and need, for at least one more surprise to be done.

Who’s next after Antony and Martin Dubravka

There are three positions Manchester United still would like to fill, but there is pretty much no money left to spend, The Telegraph report, with the Antony fee costing so much.

United are reported to want a striker, a right-back, and an extra midfielder. Certainly all three won’t be coming in at this late stage.

Of these three options, an extra midfielder looks most unlikely. Targets would cost a lot. The only cheap options are Youri Tielemans at £25 million and Celtic’s Matt O’Riley, linked by ESPN with a £15 million move. It’s more likely that United will revisit this position in January or next summer.

Right-back is also improbable. United would have to sell or loan Aaron Wan-Bissaka, and bring in a replacement. But with Diogo Dalot now first choice, there probably isn’t a good back-up option out there, or a club willing to pay a fee for Wan-Bissaka, with only loan inquiries proposed.

Barcelona’s Sergino Dest and Dortmund’s Thomas Meunier were two names who have been linked by The Telegraph.

The one position where it is possible United could do something is striker. This depends solely on Cristiano Ronaldo.

The Sun has suggested Cristiano Ronaldo is in talks with Napoli and there is talk of Victor Osimhen going the other way. This would still cost United a big fee, and would only work if it was a loan deal now, and a commitment to buy later.

Cody Gakpo has also been linked. He’s not a ‘striker’ but can fill in up front and play across the forward positions. The Independent reported he is only a target if Ronaldo leaves. United would have extra funds freed up by getting Ronaldo’s wages off the books.

Another wildcard option is to re-sign Memphis Depay from Barcelona, ​​who has been told he can leave the La Liga club.

Manchester United’s 26 most expensive transfer deals of all time