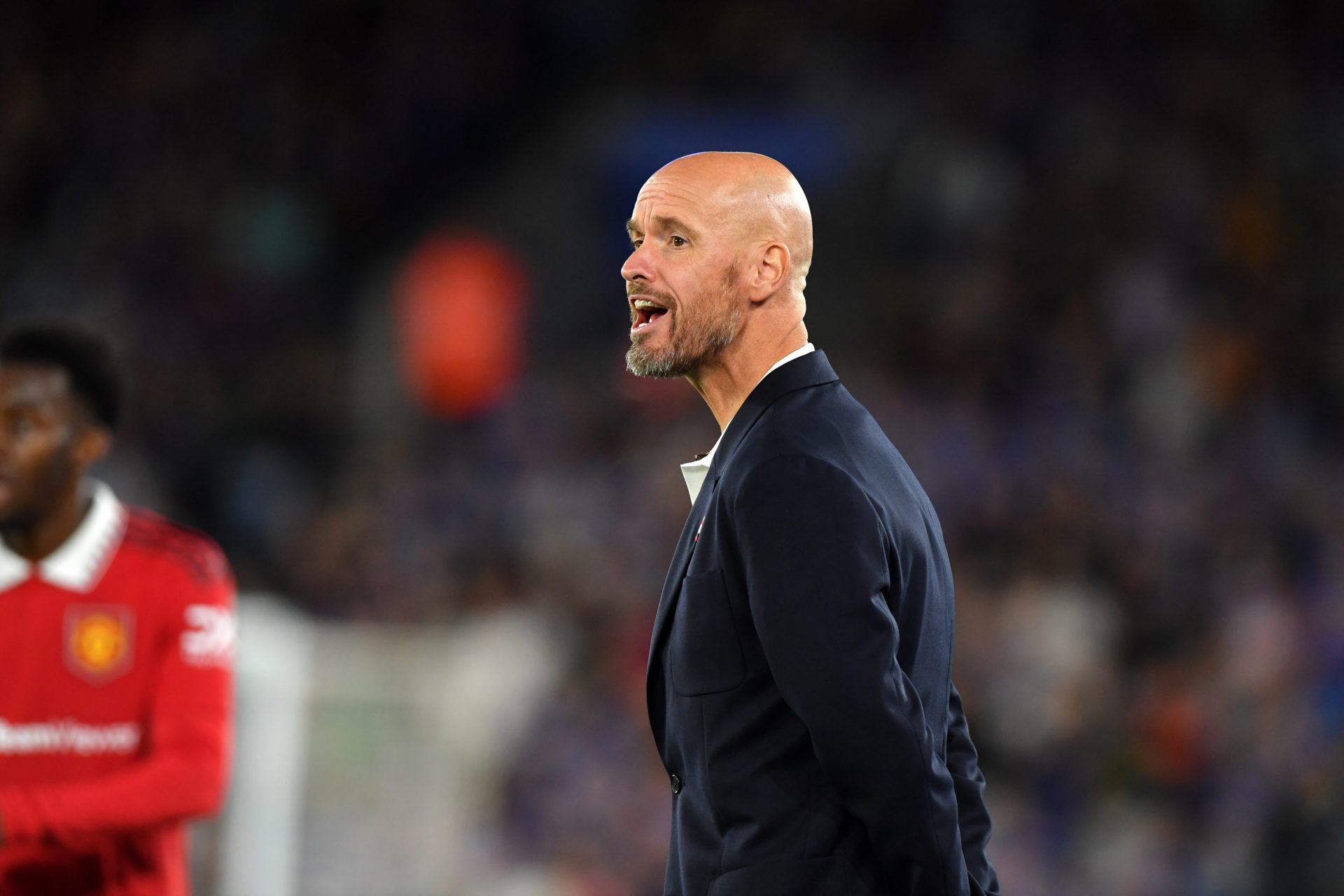 Manchester United’s fixture this coming Sunday at home to Leeds United has been postponed.

The Premier League have confirmed Seven out of 10 matches will go ahead. Manchester United’s is not one.

United were due to host Leeds at Old Trafford at 2pm on Sunday.

Manchester United’s match against Leeds is off, along with Chelsea’s home fixture against Liverpool. Brighton’s match with Crystal Palace was also already off.

The following dates and fixtures will go ahead this coming weekend, the Premier League confirmed.

What next for Manchester United

United do have a fixture this week to look forward to, away at Sheriff Tiraspol in the Europa League on Thursday night.

With no league game at the weekend, United can field a full strength side without having to worry about resting players for Sunday, which is one small consolation.

No date has been set to re-arrange the fixtures postponed in the wake of the Queen’s death, which also includes United’s trip away to Crystal Palace.

We then head into an international break, with United’s next Premier League game against Manchester City at the start of October.