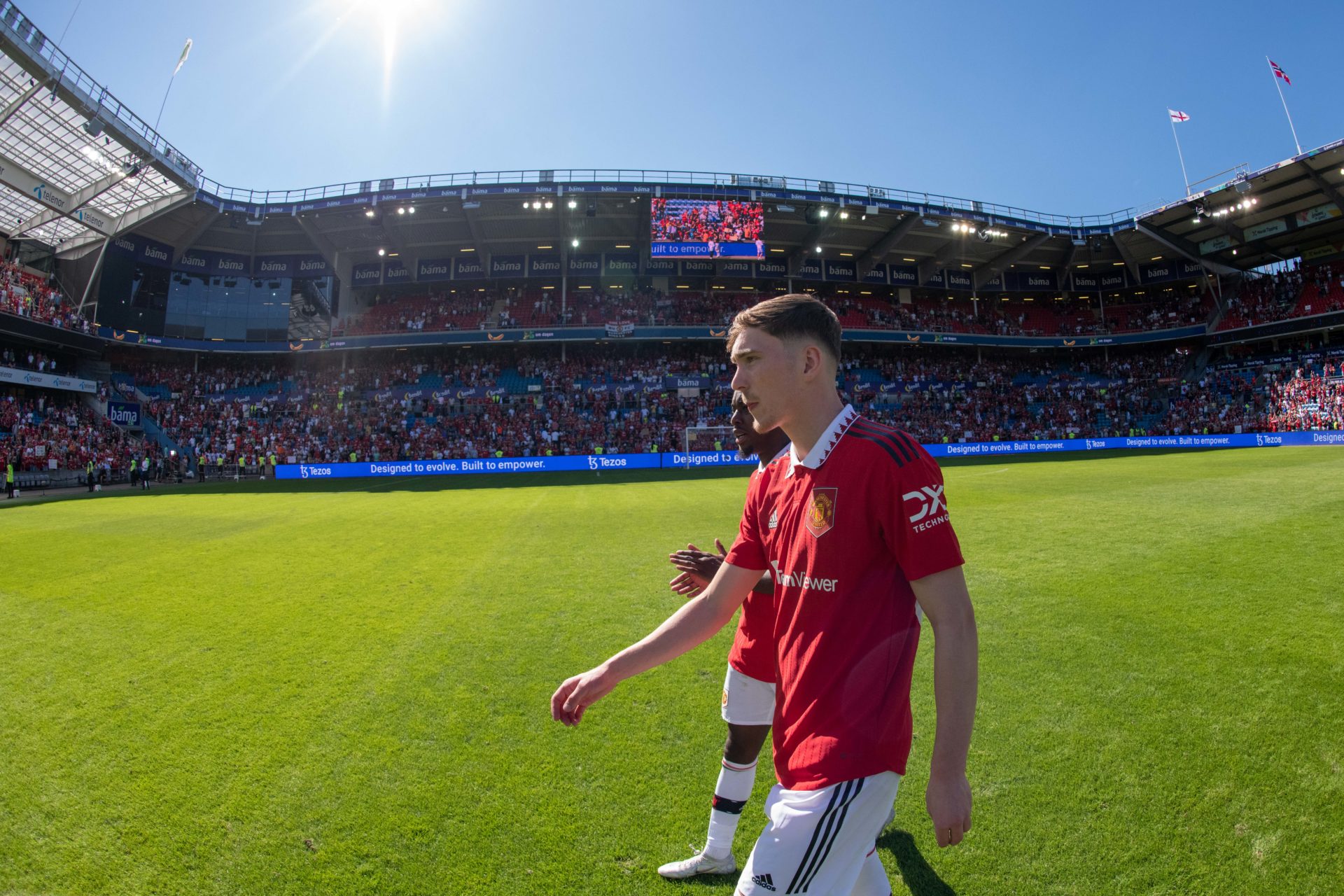 Manchester United received just £9 million from Everton for the sale of James Garner, reports The Athletic.

The sale fee could rise to £15.5 million with add-ons, with United also receiving 20 per cent of a future sale.

Manchester United’s decision to sell James Garner was a contentious one when it emerged he was put up for sale.

If it had been known at the time that United would gain just an initial £9 million for selling the midfielder, there would have been an even stronger outcry.

United struggled to sell players in the summer, having to settle for loan deals to move on Eric Bailly and Alex Telles.

Andreas Pereira was sold to Fulham for £8.5 million, a sale which was above expectations, but he was a player who should have been let go permanently the previous year. Nonetheless, this was a good sale.

Aside from this, Garner’s sale and Tahith Chong leaving for £1.5 million, and a small fee for Dylan Levitt were the only permanent departures.

Erik ten Hag did not feel it was right to keep Garner, unable to offer him first team football, and that’s his prerogative, but the low fee is symptomatic of United’s poor dealings.

This was the same summer Wolves sold Morgan Gibbs-White to Nottingham Forest for a fee of an initial £25 million rising to more than £42 million with add-ons, Sky Sports reported.

Gibbs-White played last season in the Championship on loan for a team which did not get promoted, and was an England under-21 teammate of Garner’s.

United’s sale of Garner for just an initial £9 million looks like great business for Everton, and not so savvy from the Red Devils.