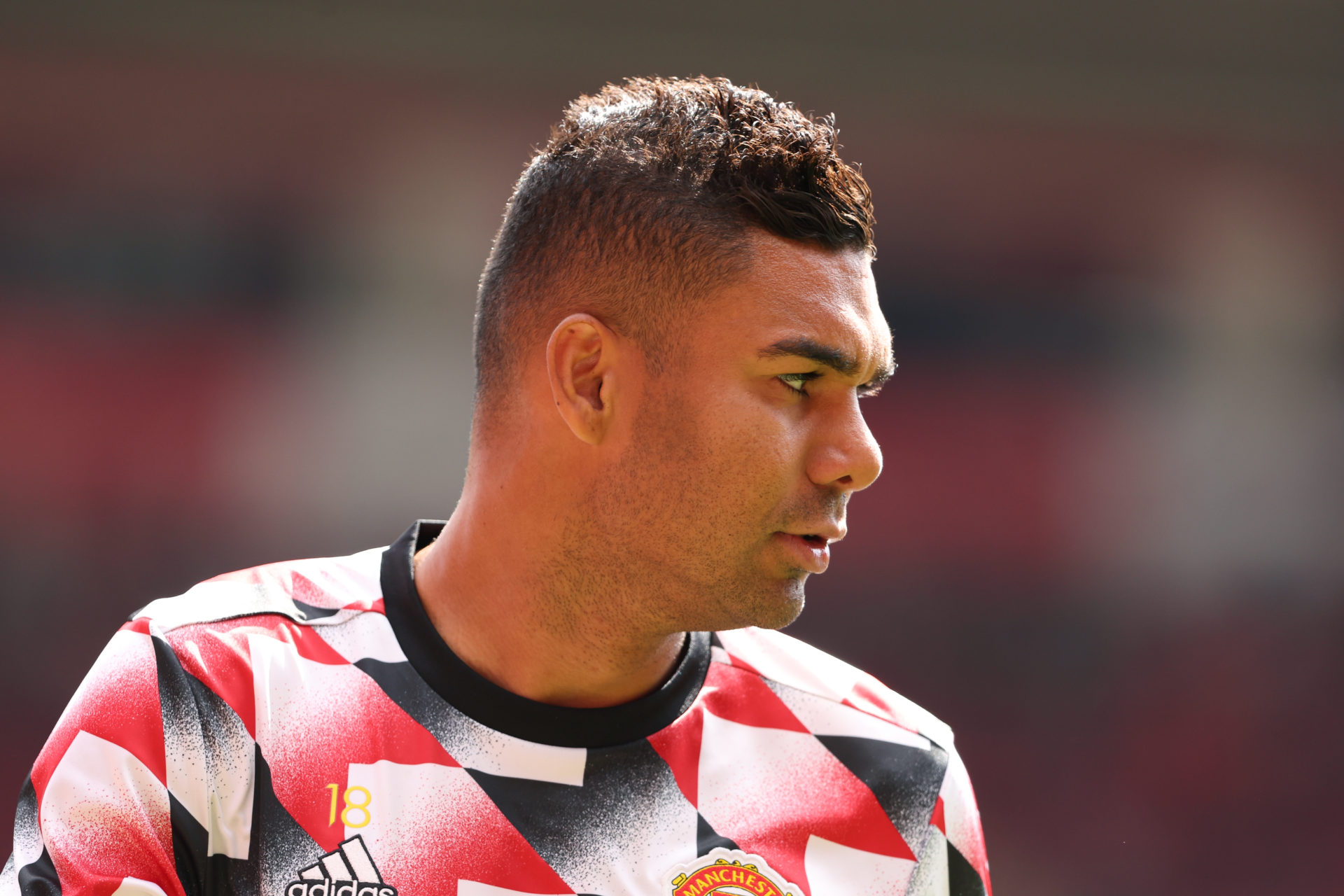 Manchester United take on Leicester City on Thursday night set against the backdrop of the transfer deadline.

Erik ten Hag’s side are set to be focused on getting all three points, attempting to record a third successive win.

In normal circumstances, United’s preference may be to name exactly the same starting XI which has won the last two Premier League matches.

But we are now entering a stretch of the season with regular Thursday to Sunday matches, with a clash against Arsenal this weekend, who have an extra day rest. So there will be rotation for this match. Guessing how much becomes tricky…

The simplest decision is in goal. David de Gea will keep his place. In the defense in front of him, we anticipate changes.

Changing the back four after the clean sheet should be a reluctant choice, but it is sensitive to take Raphael Varane out the side to keep him fresh for Sunday’s game.

This would mean bringing Harry Maguire back into the line-up to partner Lisandro Martinez. Maguire should have a particular point to prove after his horror show away at Leicester last season.

Luke Shaw could also return at left-back, with Tyrell Malacia being saved for the Arsenal fixture. Diogo Dalot may retain his place at right-back.

In midfield the big change would see Casemiro come in to make his first start. He could start this game, and Sunday’s match.

His partner for this one could see Fred come into the side. The familiarity will help Casemiro, having his Brazil international teammate alongside him.

Bruno Fernandes will keep his place, with Christian Eriksen likely to be rested, coming back into the team for Sunday’s game.

United’s front three will remain Anthony Elanga, Marcus Rashford and Jadon Sancho. Potentially, Antony could be involved on Sunday against Arsenal, and if Cristiano Ronaldo stays, he will have more certainty over his future to focus fully.

Amad speaks out as he clinches loan move to Sunderland