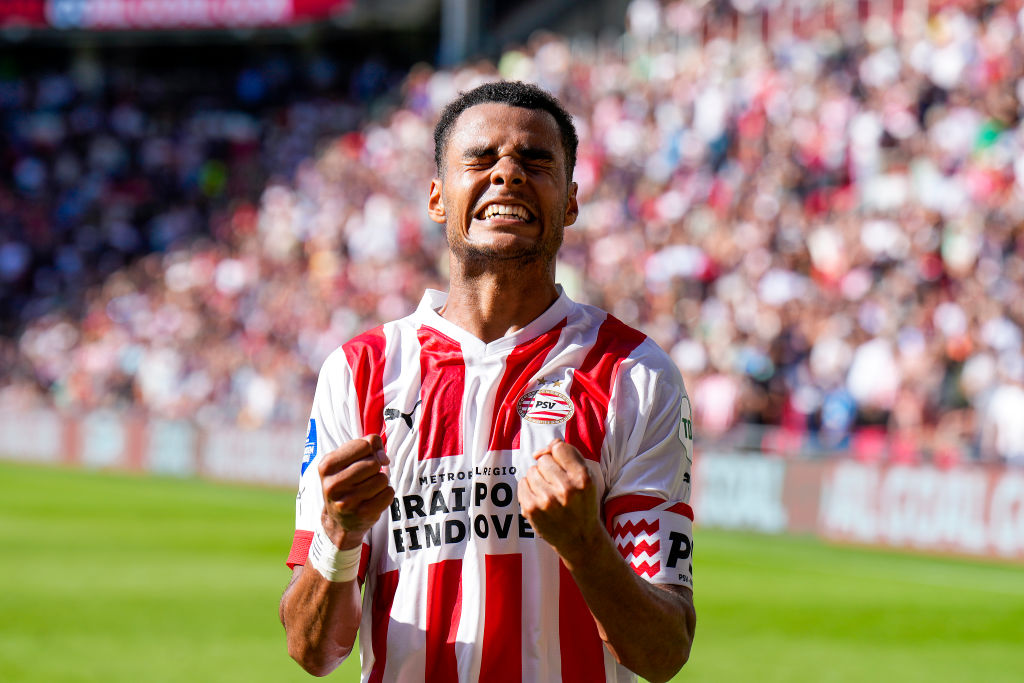 The PSV Eindhoven star admitted that he felt he was destined to secure a move to Old Trafford during the latter days of the summer transfer window.

He was quoted by The Athletic after the transfer deadline, commenting: “Last week I thought I would go to Manchester and then you may have to choose another club in a week.”

The Telegraph had claimed United were keen on a £34 million for Gakpo, but The Independent had stated that the Red Devils would only pursue the 23-year-old if Cristiano Ronaldo secured a move away from the Theater of Dreams.

Despite interest from other Premier League clubs, Gakpo stayed at the Philips Stadion and will continue to play under former United striker Ruud van Nistelrooy until January at least.

Perhaps if Manchester United had wrapped up the signing of Antony from Ten Hag’s former club Ajax for a far more cheaper deal earlier in the transfer window, then our stance on signing both Gakpo and the Brazilian could have changed.

But according to The Athletic, Ten Hag’s decision not to let Elanga go this summer also played a part in us cooling our interest in Gakpo.

The report states: “The approach for Gakpo was real. United agreed personal terms with his representatives.

“But they decided against placing a bid with PSV Eindhoven because the Antony price kept rising, eating into available funds, and Ten Hag made the call that Anthony Elanga would stay, reducing the need for another winger.

“United fielded several inquiries for Elanga, including a loan offer from Leicester.”

With Ronaldo’s contract expiring in the summer and Anthony Martial struggling with injuries, Ten Hag could instruct the club to reignite interest in Gakpo in the summer.

The seven-time Netherlands international has started the season in electric form with him directly being involved in 15 goals (nine goals, six assists) from 12 games.

In Sunday’s 1-0 Eredivisie win against RKC Waalwijk in which Gakpo scored an injury-time winner from the penalty spot, PSV’s number 11 created a staggering nine chances in the game.