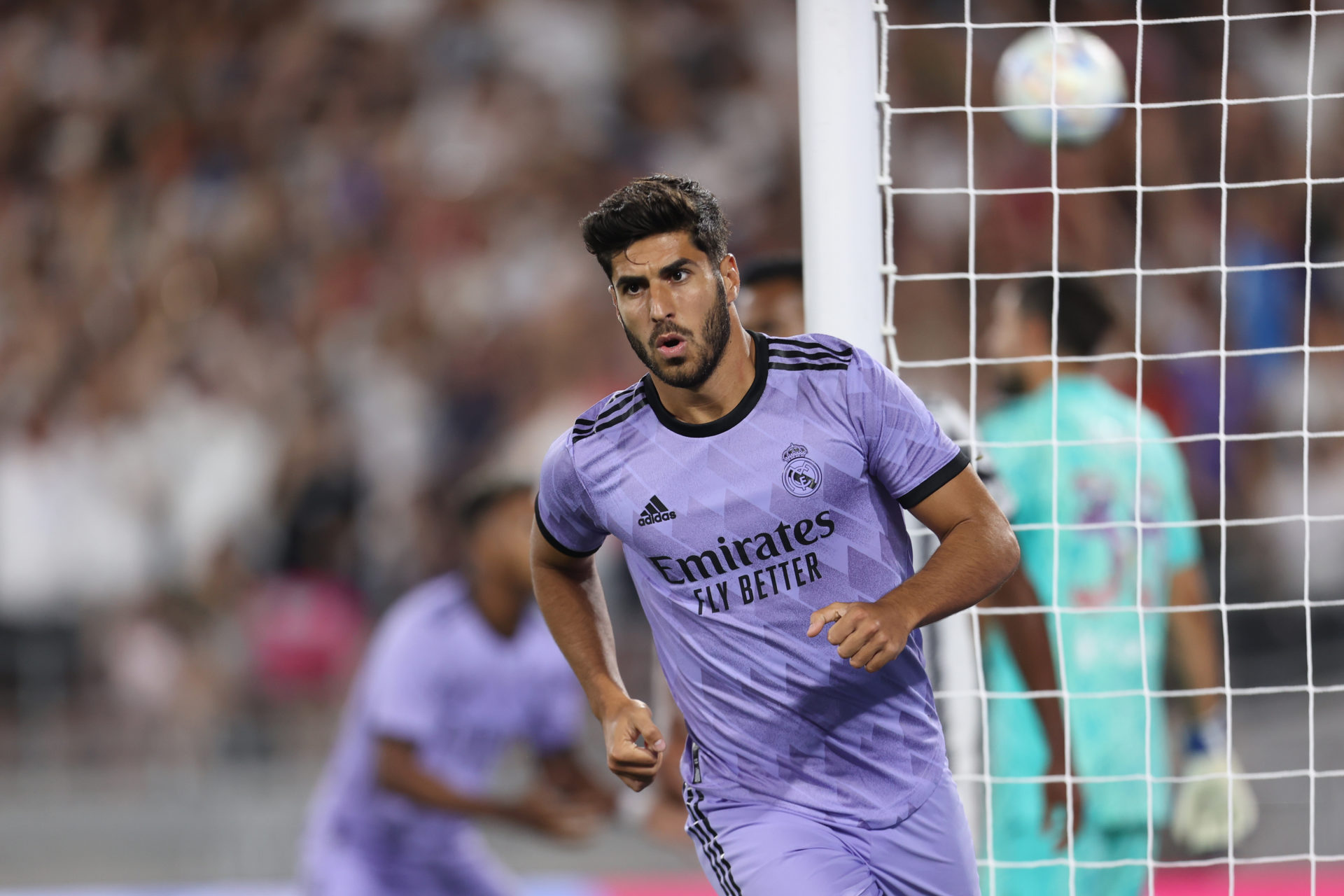 One of his now former teammates is once again being linked with a move to Old Trafford.

United are currently not expected to take up the opportunity, focusing on pursuing Ajax winger Antony instead.

The Telegraph report United have been offered the chance to sign Asensio for just £25.3 million.

This is a drop on an earlier price tag. AS reported he was available for £34 million. United were not interested then.

Even at a lower fee, it does not appear United will move for the 26-year-old, who is represented by Jorge Mendes.

Spanish football journalist Guillem Balague played down the prospect of Manchester United moving for the winger.

If a proposed move for Antony falls through, perhaps it’s possible United change their mind. It could be one of the easier deals to do, late in the window, with Asensio keen to leave Real, and the club ready to cash in as he has just one year left on his current deal.

United have other options instead of Antony, including Cody Gakpo and Christian Pulisic, while ESPN report Borussia Moenchengladbach winger Marcus Thuram is also on the club’s radar.