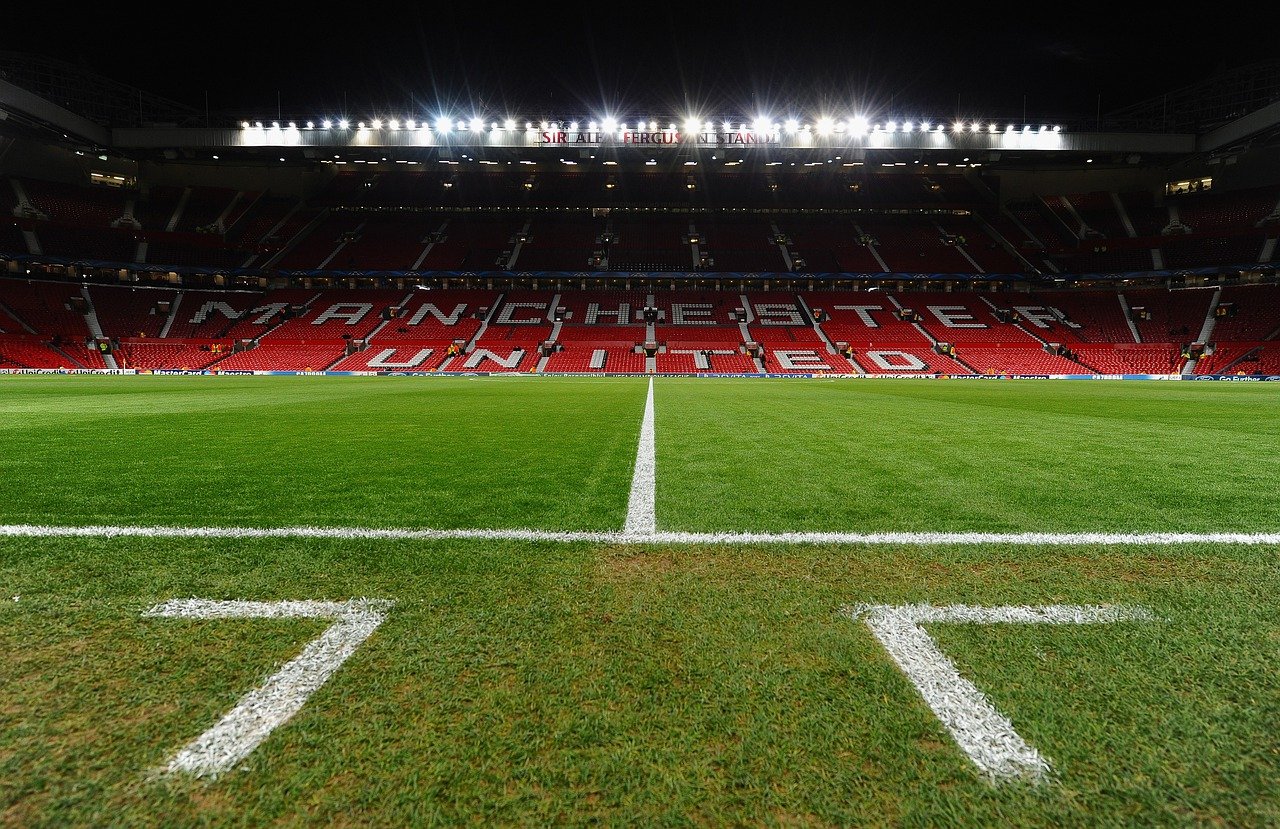 One thing Manchester United has done this year has disastrous starts. Their start to the Premier League was their worst in 100 years, and their entry to the Europa League wasn’t any better.

It felt like Erik ten Hag was following in the same footsteps of his predecessor, Ole Gunnar Solskjaer, who was also win-less after his first European game. The scenes at Old Trafford on the opening day of the Europa League weren’t too gracious, and it was also slightly new for the former Ajax manager, whose team hasn’t featured in the Europa League often. It was United’s first game in the Europa League since they lost the final to Villareal in 2021.

Ten Hag’s side, however, finished behind the visitors Real Sociedad with the final scoreline reading 1-0. But that didn’t stop the side from playing second fiddle to the Europa opponents.

In their second Europa League game this week, the side emerged victorious against FC Sheriff. With Ronaldo opening his scoring for the year at the Europa League, making it 699 for his personal total, it felt like United was slowly bringing in the balance.

Coincidentally, FC Sheriff was the side that Solskjaer lost in the UEFA Champions League group stage last season.

Manchester United is healing, and it looks like they are slowly getting their act together.

Ten Hag had two opening games to forget. The side had the worst start to the season, losing both games and not scoring a single goal in any of these encounters.

And then started their fightback. With the drastic changes to the starting lineup and the player choices, Manchester United was fielding a top-tier side, starting their four-game winning streak. The wins came against Leicester, Brentford, Southampton, Arsenal, and Liverpool.

The wins against Liverpool and Arsenal were historic, as the critics left no chance for United to win either. The game against Liverpool was the turnaround for the Red Devils as they made it 2-1 courtesy of some exceptional defending by Lisandro Martinez.

The game against Liverpool was followed up by a tight encounter against Arsenal, who were enjoying an unbeaten streak in the opening weeks of the Premier League. Two goals from Marcus Rashford and a debut goal from Antony sealed it for the boys from Old Trafford against a strong Arsenal XI.

The angry and quite vocal Manchester United tickets holders breathed a sigh of relief, and from 20th on the table, United are now 5th and are a team that should not be taken lightly.

So what exactly happened to this turnaround? How did it change?

Lisandro Martinez has impressed every Old Trafford Manchester United tickets holder in the last four Premier League games after a struggling start. The 24-year-old Argentinian made his debut in United’s 2-1 defeat to Brighton.

Later, he was also a part of the 4-0 thumping by Brentford and came under heavy criticism after the game, angering everyone who had purchased Manchester United tickets.

The critics were the first to ponder on Martinez, with Gary Neville claiming that Martinez wasn’t capable of playing in the back-four and was skeptical. Many other former football stars added that he was not defender material and should be used in the midfield.

Since then, Martinez has evolved to be a different beast, turning up his form in the next few games. Helped by the ex-Real center-back Raphael Varane, the duo has been unstoppable. They stopped Mohamed Salah and Roberto Firmino without hesitation and came out strongly against Liverpool to win 2-1.

Another impressive run followed this up at Southampton, with United registering their first clean sheet in the 1-0 win. Next came Leicester City when Martinez took the Jamie Vardy test and emerged victorious, and United won that game 1-0.

Then, troubles continued for Martinez when they were set to face their most formidable opponent in the season, Arsenal. The Gunners had won every game before their trip to Manchester and scored 13 goals. Jesus and Saka were flying, but Martinez ended this brilliant run, frustrating the Brazilian and ending Arsenal’s unbeaten run.

Everyone present with Manchester United tickets celebrated the 3-1 win till early morning.

So the tables have turned, and now Martinez has silenced his critiques with his actions on the field and set the standard for an unorthodox defender. His impact and body language on the field bring a new wave of motivation to the side on matchdays.

Cristian Ronaldo has put all that speculation to rest and is taking the field and giving all he’s for the side.

Ronaldo’s goal against Sheriff means he scored within two months of a season for an 18th back-to-back season. The star failed to find the net in the first seven games he played for the side, but finally, luck is turning back in Ronaldo’s favor.

Earlier, Ten Hag added that he wants to see Ronaldo win back his form, and he was impressed to see the legend do precisely that. He said that “Ronaldo needed that goal,” and he is happy to see him perform at this level.

Ronaldo’s goal on Thursday evening was also his first in the Europa League. He has not featured in the competition since the 2002/03 campaign, which was known as the UEFA Cup, and Ronaldo was a Sporting Lisbon player then.

Erik Ten Hag has also raised the bar for Jaden Sancho as he expects more from the youngster. Sancho, who scored for United in the Europa League, was disappointed not to make the England preliminary squad, but there’s still time to change fortunes.

Sancho scored just five goals for United last time. Ten Hag wants the English forward to bring back the form he had in Germany – where the youngster scored 38 goals and provided 51 assists in 104 Bundesliga games – winning the DFB-Pokal and DFL-Supercup.

Official sources will not be where you’ll need to search but trusted reseller platforms are. With ample options listed but multiple sellers, you’ll always get a chance to source your Manchester United tickets quickly.