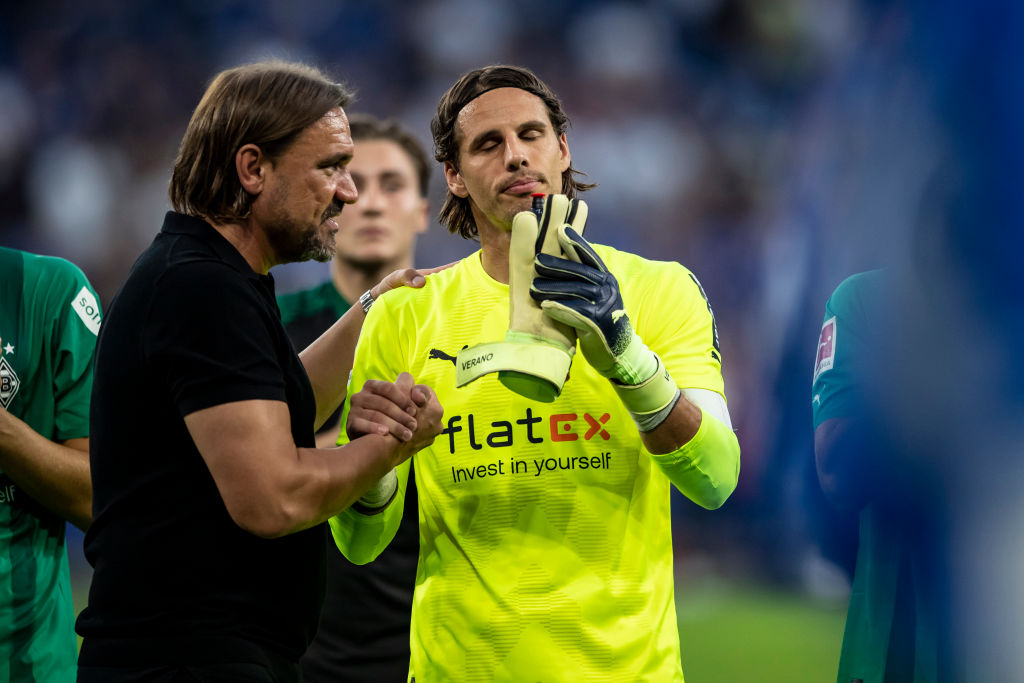 Manchester United have been linked with a move for Borussia Monchengladbach goalkeeper Yann Sommer, according to reports in Switzerland.

With Dean Henderson spending the season out on loan at newly-promoted Nottingham Forest, Erik ten Hag is keen to sign a back-up goalkeeper to David de Gea.

With Tom Heaton the only senior back-up goalkeeper to the Spaniard, it has meant that young duo Matej Kovar and Nathan Bishop, who are both likely to leave on loan before the transfer window closes, have yet to depart.

The 33-year-old’s contract with the Bundesliga side expires next summer and while he could still extend his stay with Gladbach and sign a new deal, the 74-time Switzerland international has been linked with a move to Old Trafford.

Following De Gea’s chastening evening against Brentford on Saturday and being culpable for the Bees’ opening two goals, Blick have tipped to oust United’s number one if he moved to the Theater of Dreams.

Fabrizio Romano has also confirmed that Manchester United are considering making an approach for Sommer.

Manchester United are interested in Yan Sommer as backup goalkeeper, one of 3 options in the list – as called by @AndreasBoeni. 🔴 #MUFC

Sommer has new contract bid [deal until 2025] from Borussia ‘Gladbach with chances to stay.

Sommer has made 326 appearances for Gladbach since making the move to Stadion im Borussia-Park in 2014.

Prior to his move to Germany, Sommer was part of the FC Basel side that beat Sir Alex Ferguson’s Manchester United in the 2011-12 Champions League group stage.

The Scot’s Reds failed to reach the knockout stages and had to settle dropping down into the Europa League come the new year.

Sommer has the pedigree and experience to push and challenge De Gea and that’s exactly what the former Atletico Madrid youngster needs judging by Saturday’s horror show.