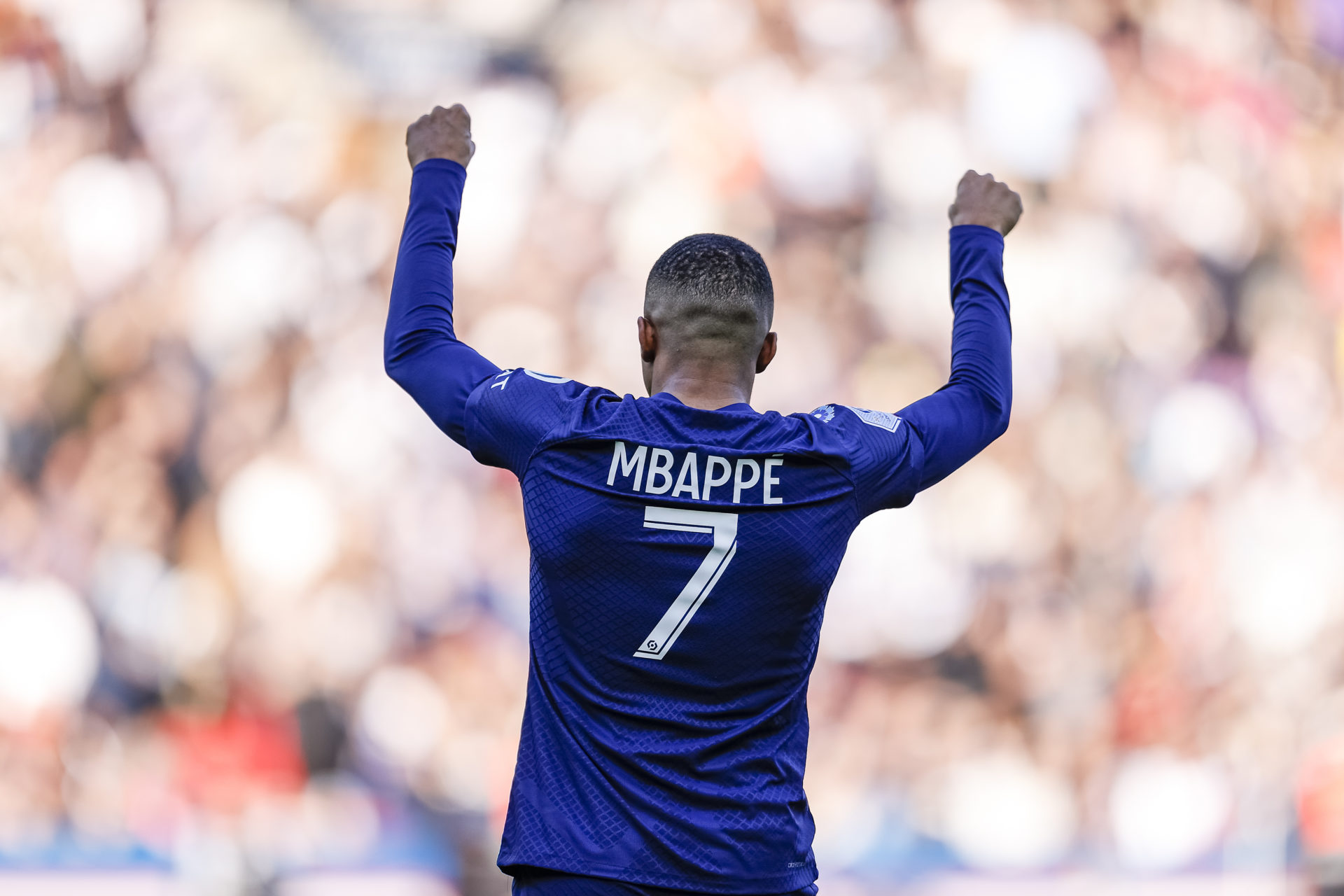 The World Cup break is here and the silly season is upon us early. A report in The Mirror claims Manchester United are looking to sign Paris Saint-Germain striker Kylian Mbappe.

Even this is somewhat debatable, given United’s large expense last summer, but Mbappe would be worth the money.

L’Equipe reported Mbappe was disgruntled at PSG earlier this season despite signing a new deal in the summer which runs until 2025.

In terms of contract, Mbappe would cost United at least the £500,000 per week being paid to Cristiano Ronaldo, which will soon be off the club’s books.

This isn’t the first time Manchester United have been linked to Kylian Mbappe. ESPN reported one year ago that United were considering a move in the summer of 2022.

Obviously there is some admiration on United’s part for the striker, how could there not be, but this cannot even become a conversation unless the club qualify for the Champions League next season.

The Times reported in 2020 that Manchester United were one of the clubs Mbappe admired and would consider if he ever chose to leave PSG.

A proposed move to Real Madrid broke down last summer when he publicly rejected them, choosing to sign a lucrative new deal with the French champions instead.

Manchester United will be looking to sign a striker to replace Cristiano Ronaldo, and Mbappe is the most coveted young forward in the world along with Erling Haaland.

The 23-year-old has scored 12 goals in 14 Ligue 1 games this season plus seven in six Champions League matches, taking his tally already to 19 goals before the World Cup break.

Really, we wouldn’t pay too much attention to this. It’s worth noting, but that’s as far as it goes. This transfer rumor is too unrealistic to be true, sadly.