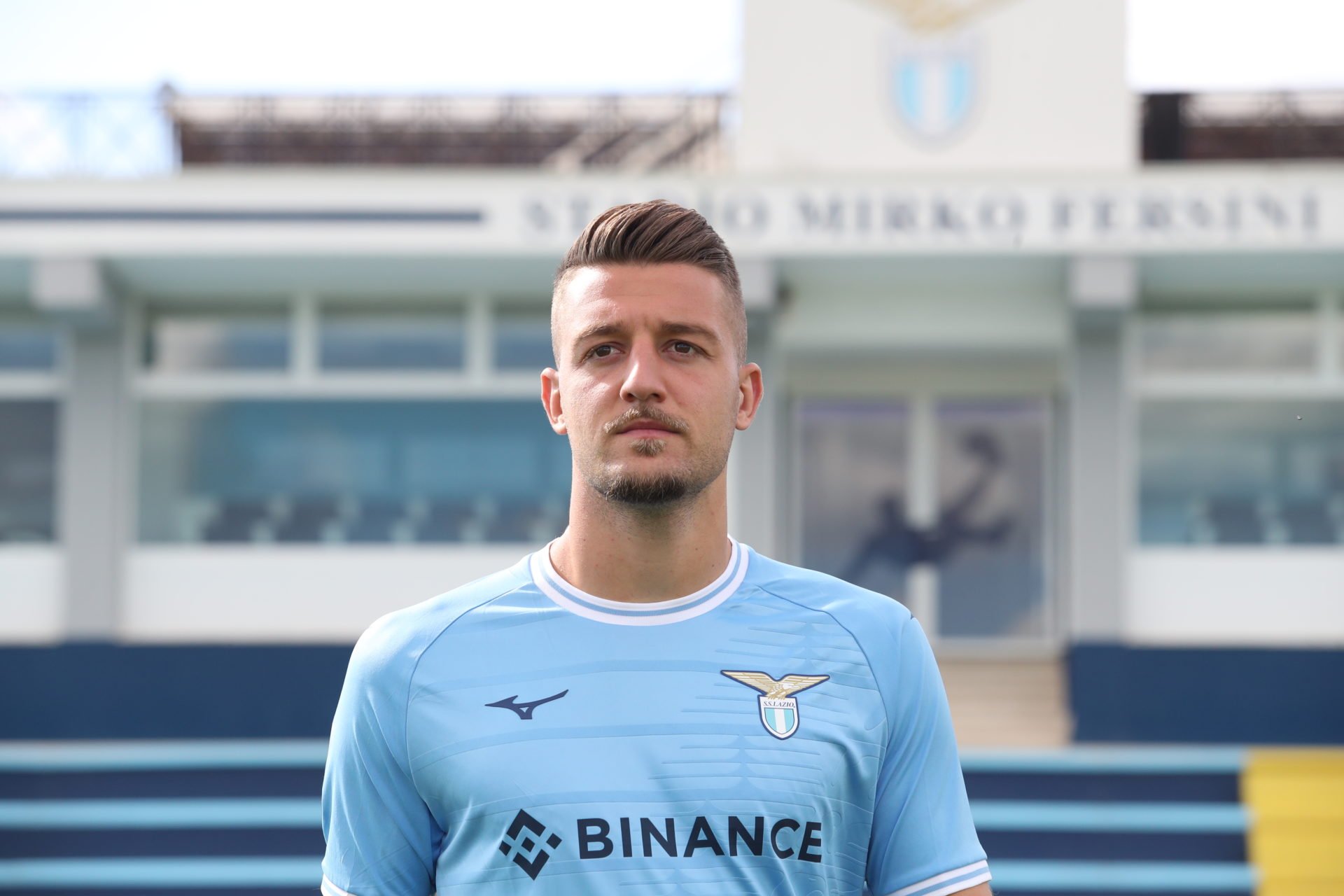 Kevin de Bruyne has been a constant thorn in Manchester United’s side in recent seasons. What we really need is our own version of the impressive Belgian.

According to the teammate of Sergej Milinkovic-Savic, the frequently Old Trafford linked Serbian could have been the missing link.

Milinkovic-Savic has been linked to United since 2018 when The Sun claimed a deal was agreed at £80 million. It wasn’t.

Rumors have persisted and even this summer, The Telegraph reported the midfielder featured high on United’s list of Frenkie de Jong alternatives, before a deal for Casemiro was done instead.

The in-form Serbian has been praised by Lazio teammate Ciro Immobile, who has compared Milinkovic-Savic to Kevin de Bruyne, in quotes reported by Fabrizio Romano.

Lazio managed to retain the midfielder in the summer and are not prepared to sell him on the cheap.

Milinković-Savić has 4 goals and 7 assists in 12 games this season. Lazio always wanted at least €75m to sell him. pic.twitter.com/vWRqaFWcA2

Milinkovic-Savic is part of a Serbia side heading to the World Cup, and has been in top form this season, where he leads Serie A in assists.

Manchester United can only wonder ‘what if’ the dominant midfielder was signed in 2018 to add to Jose Mourinho’s midfield instead of Fred, or what could have been if he joined this summer too, perhaps even alongside Casemiro.

There is still scope for United to add him, as an upgrade on Fred or the rejuvenated Scott McTominay, but at this stage, it will probably never happen.

United will of course be linked next summer, like clockwork, and probably the one after, and one after that too.

Milinkovic-Savic is 27, and United may have missed the boat on signing him at his peak. Last season he scored 11 goals and provided 11 assists in Serie A alone.

It would be a very ‘United move’ to finally sign him when he reaches 30, when the risk of decline is greater. But if he is still on ‘De Bruyne’s level’, it may end up being worth it.