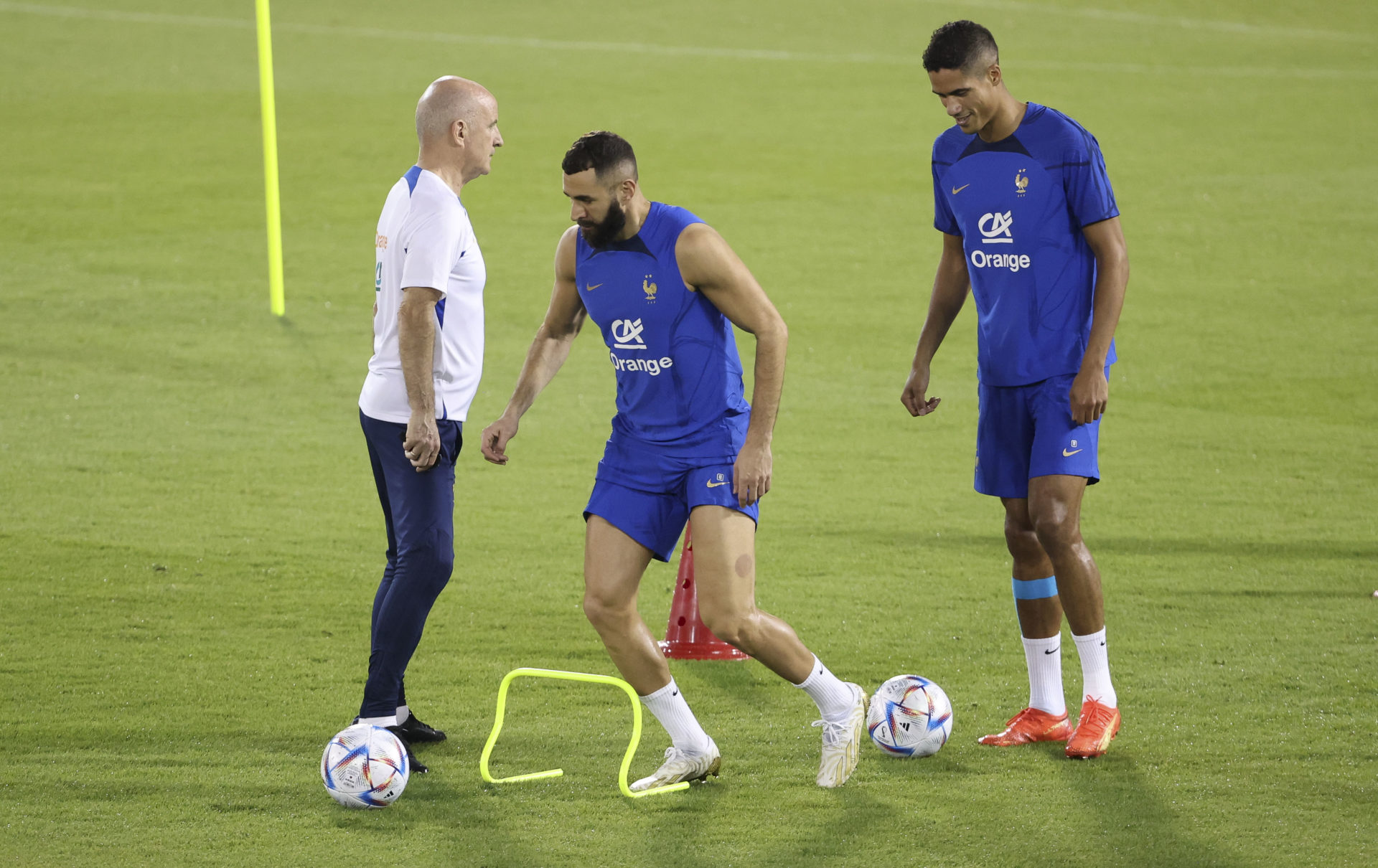 Manchester United youngster Amad has shown support for Sadio Mane after the forward was ruled out of the World Cup.

The Bayern Munich attacker suffered an injury ahead of the tournament and has had to undergo surgery, The Guardian report.

The news is devastating for Senegal, who kick off their World Cup campaign on Monday against Netherlands.

Amad sent a message to Mane on Instagram in reply to the Bayern star’s emotional message, commenting, ‘Africa loves you’.

Dutch boss Louis van Gaal also spoke about Mane at his press conference, recalling the time he tried to sign him for Manchester United.

He was quoted by The Mail: “I wanted him when I was the manager at Man Utd. I chased him at the time. I am a fan of Mane. He can break open a match and I would say Senegal will really miss him.”

Mane ended up joining Liverpool, where he went onto haunt United, before finally leaving Anfield this summer to join Bayern Munich.

The big news over the weekend was Ballon d’Or winner Karim Benzema being ruled out of the World Cup due to injury.

He communicated his disappointment on Instagram, with France teammate and Manchester United ace Raphael Varane expressing his sadness in response, along with countryman Patrice Evra.

France’s World Cup campaign begins on Tuesday against Australia, and Varane aims to make his own recovery from injury in time to start.

He suffered a hamstring injury a month ago for Manchester United against Chelsea, and has just about had enough time to get back to fitness for the tournament in Qatar.