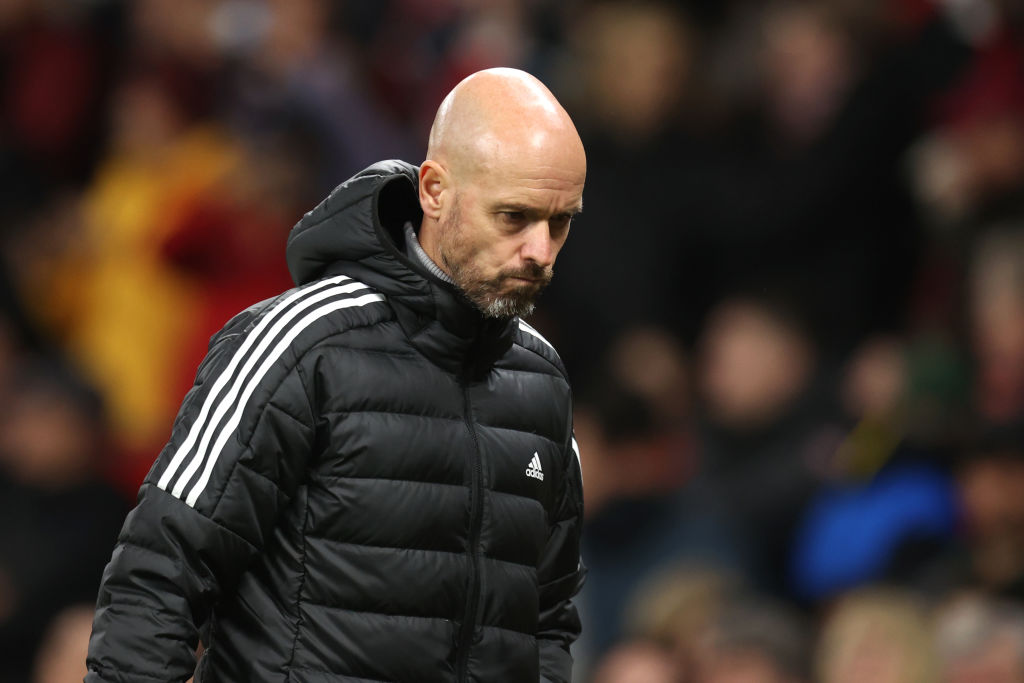 Second half goals from Fred and Bruno Fernandes ensured that Antonio Conte’s wait to avoid defeat as a manager at Old Trafford would go on.

The Red Devils produced a dominant performance against the Lilywhites, and it was undoubtedly our best display during the tenure of the former Ajax manager.

In his first managerial meeting against the Italian, the Dutchman’s team completely outclassed and outfought Spurs.

After beating Raphael Varane and Casemiro’s Real Madrid in the last-16 before seeing off Cristiano Ronaldo’s Juventus in the quarter-finals, Ten Hag’s Ajax side came up against Christian Eriksen’s Spurs in the 2018-19 Champions League semi-finals.

After winning the first leg 1-0 at the Tottenham Hotspur Stadium thanks to a strike from Donny van de Beek, the Dutch giants were seconds away from facing Liverpool in the Champions League final during the second leg at the Johan Cruyff Arena.

But a 96th-minute winner from Moura, who netted a hat-trick, sent Mauricio Pochettino’s side through to the final to leave Ten Hag and his young side crestfallen.

Spurs won 3-2 in Amsterdam and advanced to the final at the Wanda Metropolitano Stadium on away goals.

The 52-year-old will no doubt be hoping to lead Manchester United to several Champions League finals during his reign.

But while he won’t admit it, last night’s win against Spurs would no doubt have given Ten Hag that sense of revenge and may have gone some way to easing the pain and anguish he felt three years ago.

Report: Cristiano Ronaldo left Old Trafford after walking down tunnel and did not go to dressing room