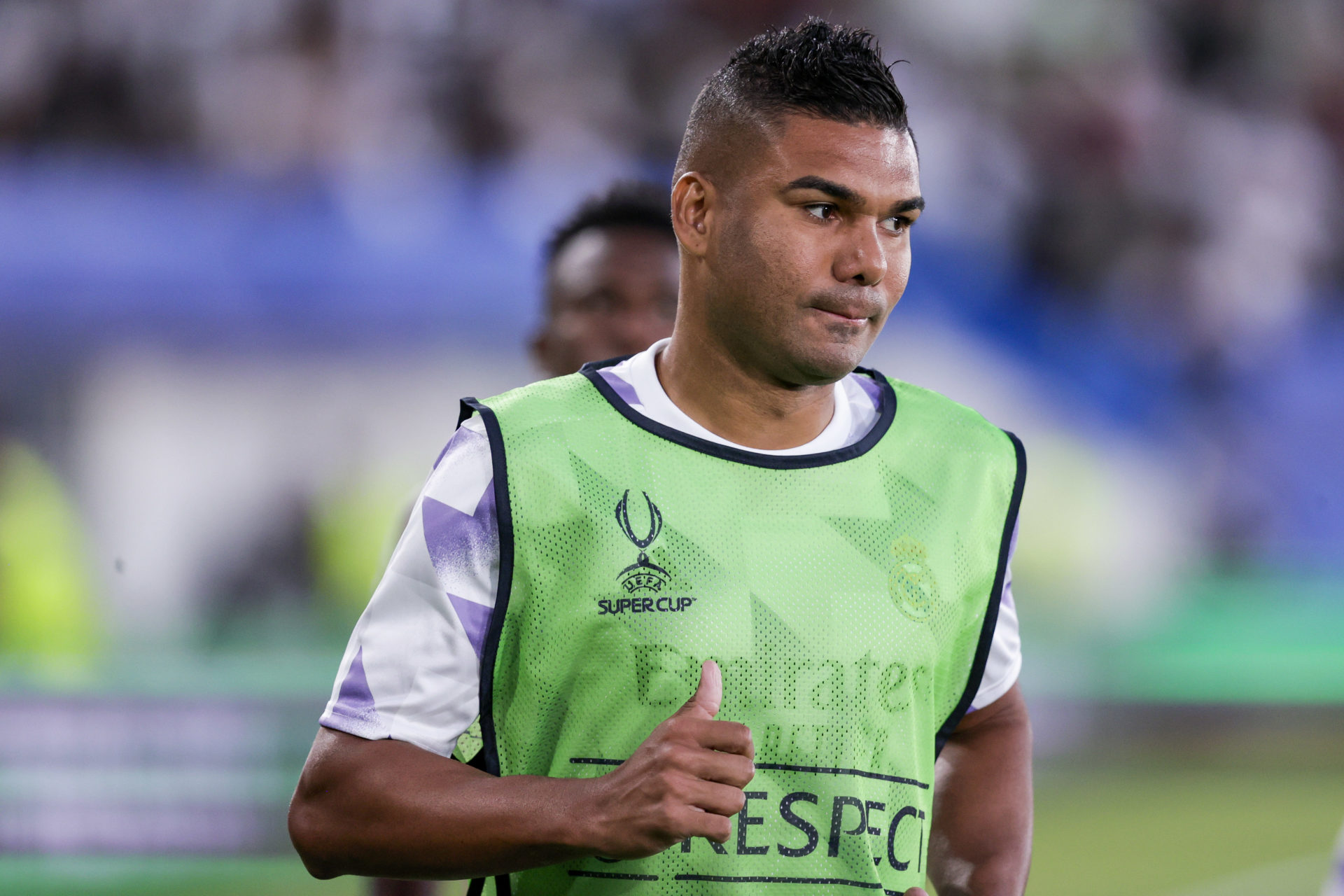 United announced a deal in principle, confirming: “The transfer is subject to the agreement of personal terms, UK visa requirements and a medical.”

Varane says he is delighted to be reunited with the midfielder at Old Trafford, who will certainly make his defensive task easier.

Casemiro won’t be registered in time to play against Liverpool on Monday although it is possible he is unveiled at the game.

He becomes United’s fourth summer signing after Tyrell Malacia, Christian Eriksen and Lisandro Martinez, and becomes the glamor midfield signing the club were searching for.