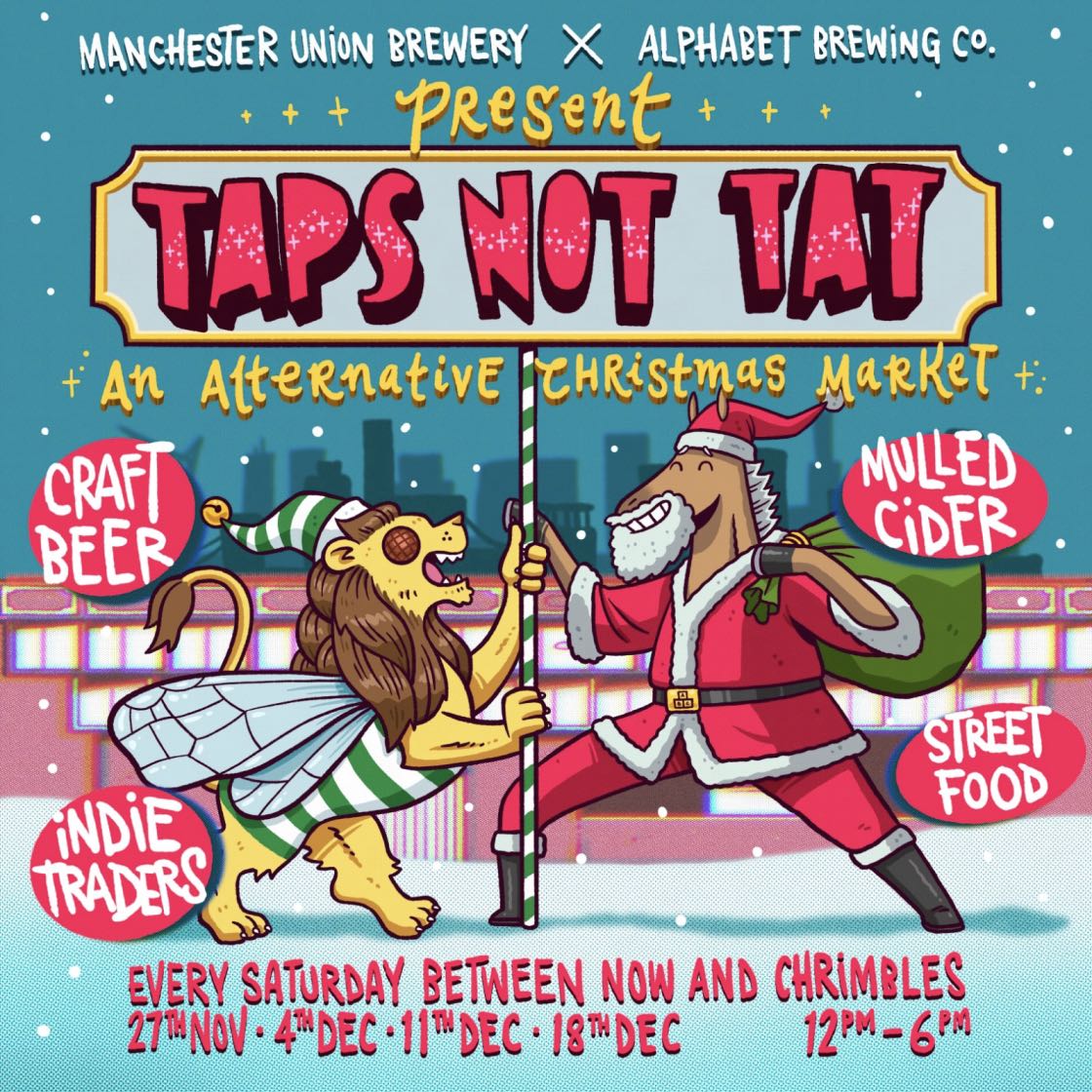 Manchester Union Brewery and ABC Brewing Co have teamed up to create a range of alternative Christmas markets to open in the city center this weekend.

The alternative markets hosted by the two Manchester-bred breweries offer a wide variety of food, drink and assortments, all of which are located in the Breweries House on North Western Street. From food, clothing, makeup, and ceramics from around the world, the new markets showcase the best of the city’s creative culture.

In the run-up to Christmas (November 27, December 4, December 11, this is Christmas.

Local food and beverage suppliers will be available every week with a changing kitchen. Spotlight booths include Witch King’s rum; specializes in bohemian fantasy rum liqueurs with fresh fruits, catering by Wallace and Son; Rise Mcr, family-run vendors who offer street food with a fine culinary twist; the famous sourdough pizza and Heaven Bakery; the delicious delicacies for those with a sweet tooth.

Both breweries will also open the taprooms for day drinkers and offer fresh lagers and beers that are brewed just a few meters away, as well as mulled wine and Christmas snacks.

The markets last four weeks and will nurture the best startups and creative entrepreneurs in town, with most of the traders from Manchester.