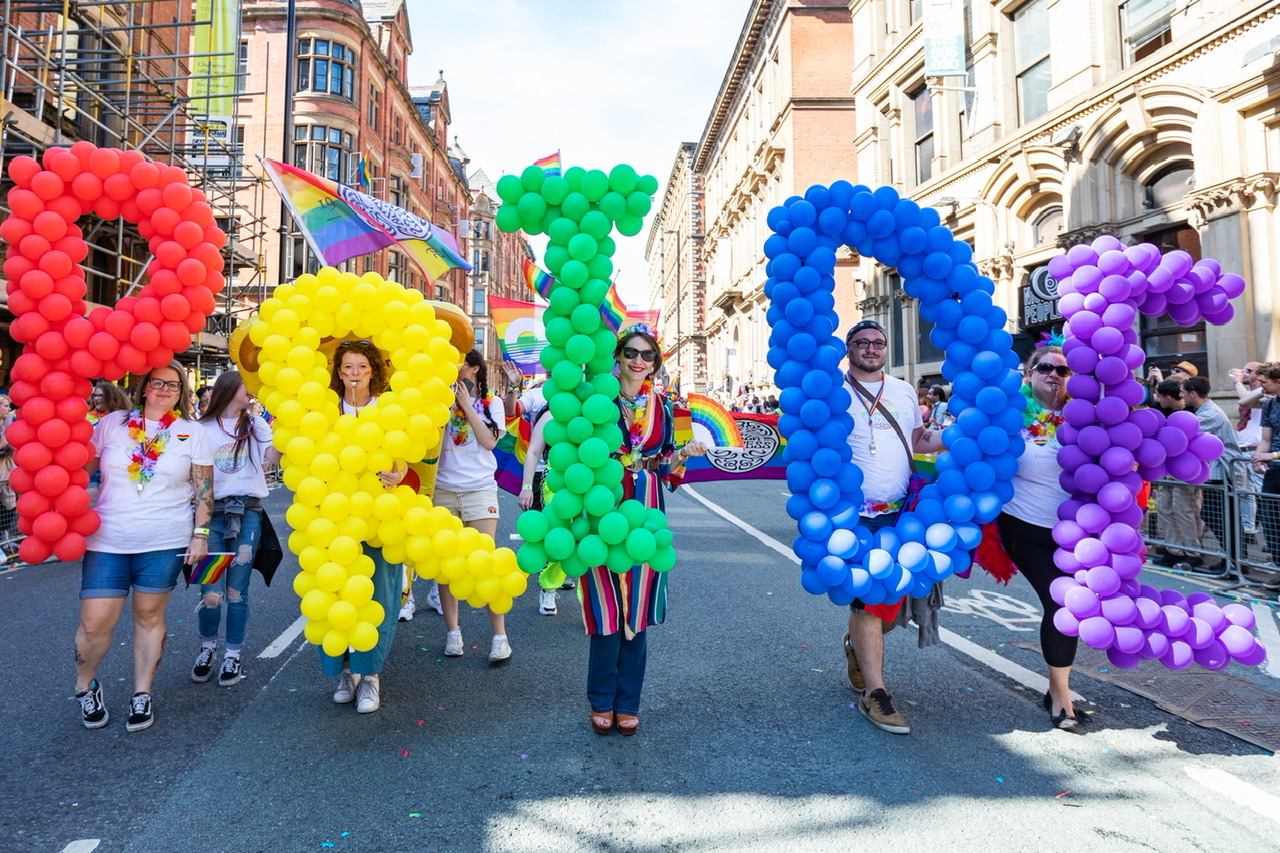 Manchester Pride has announced the return of its parade for 2022 following a two-year break.

The parade, which will take place on Saturday 27 August, is the city’s biggest, with tens of thousands of LGBTQ+ people and allies gathering to march through the city for equality, with thousands more lining the streets to take into the spectacular sea of ​​colours.

The theme for the 2022 Parade is March for Peace, with the importance of peace in a world where all LGBTQ+ people are free to live and love without prejudice at its heart.

Mark Fletcher, CEO at Manchester Pride, said: “In 2020 we had decided to theme the parade as our March for Peace. Sadly the pandemic took hold and we were unable to take to the streets. As we look around the world today, this theme has become even more relevant. Conflict within and outside of our communities is rife and we are calling on our LGBTQ+ communities and allies around Greater Manchester to join in and support us as we March for Peace.”

Returning after Covid restrictions prevented the parade for two years, it promises to be a show-stopping, feel good procession that organizers say will wow crowds across Manchester and send the world a big, bright, colorful message that everyone deserves to live and love with peace.

Mark Fletcher continued: “LGBTQ+ people have achieved so much in recent history, however, homophobic and transphobic hate crimes have increased in recent years, with many people still facing discrimination because of their identity.
“We are calling on our communities and its allies to come together, embrace differences, and to recognize that everyone deserves the right to be who they are and live their lives in peace.
“Our Parade message is loud and clear this year: No one is really free unless we are all free, and no one gets left behind.”