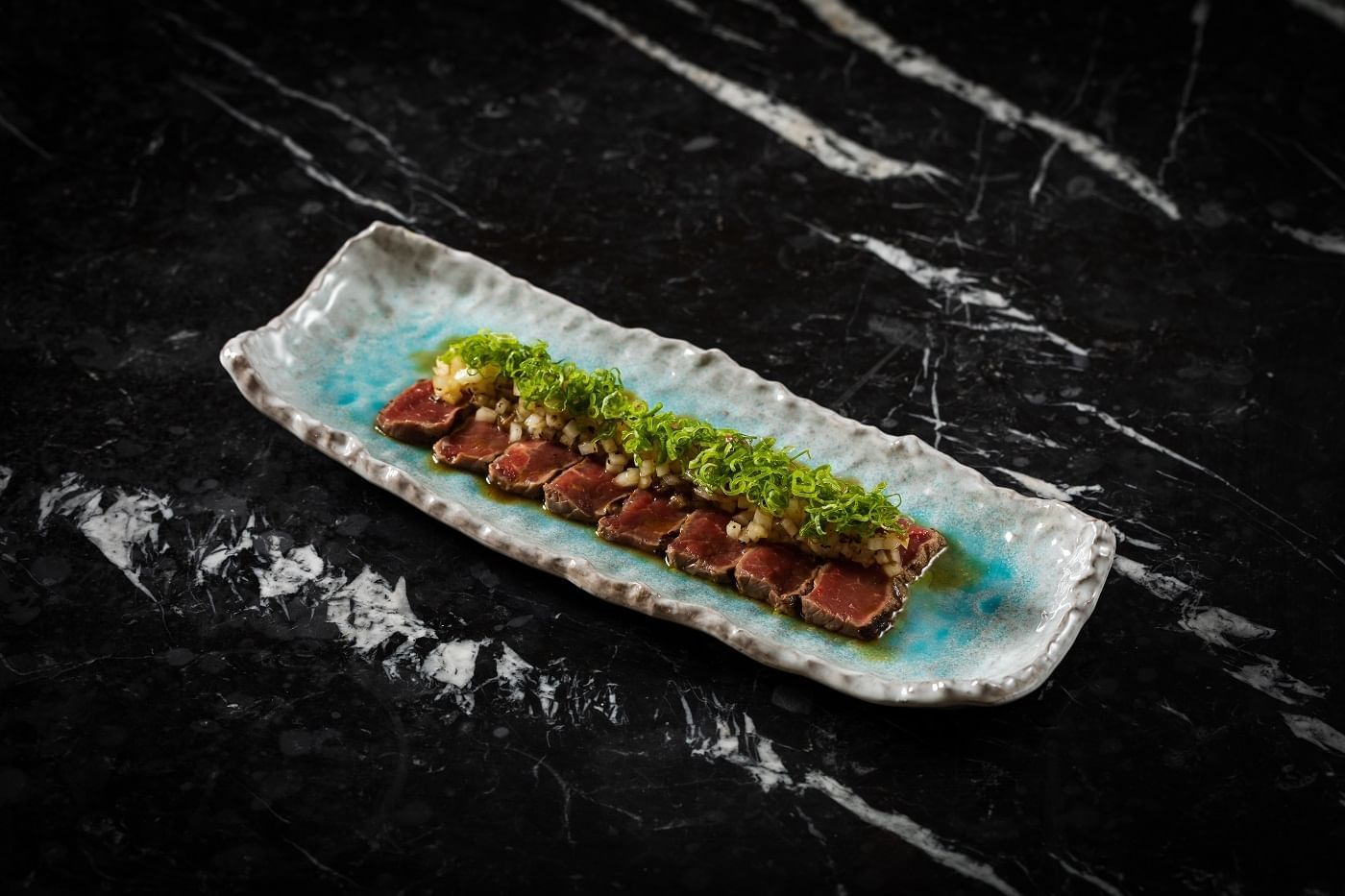 Peter Street Kitchen has been nominated for two national British Restaurant Award categories and One Plus Restaurant has been shortlisted for one.

The contemporary Japanese and Mexican small plates of Peter Street Kitchen have earned them a nomination for the Best Luxury Restaurant award and the Best Culinary Experience award.

With stiff competition to take the titles the Manchester eatery will go up against famous names such as The Ritz, The Savoy, Le Gavroche and Hélène Darroze at The Connaught. So it’s safe to say Peter Street Kitchen is in good company.

A nomination in the Best Takeaway Restaurant category came for One Plus Restaurant. The popular Chinese eatery is set to battle it out of the national stage for the award.

The Best Restaurant in Manchester award is a showcase of the cities culinary scene. Peter Street Kitchen again features on the shortlist but the competition is fierce in the running for the 2022 award.

WOOD Manchester is a gem in the crown of the city’s scene. On First Street it is the product of Masterchef winner Simon Wood and showcases local produce with fine dining dishes. The latest addition to the restaurant is ‘Homage’ a celebration of cheese and wine in a relaxed setting.

The Northern Quarter’s French restaurant, 63 Degrees, is also in contention. With food cooked low and long at 63 degrees making dishes taste like never before. This cooking technique has been perfected by chef Eric Moreau. 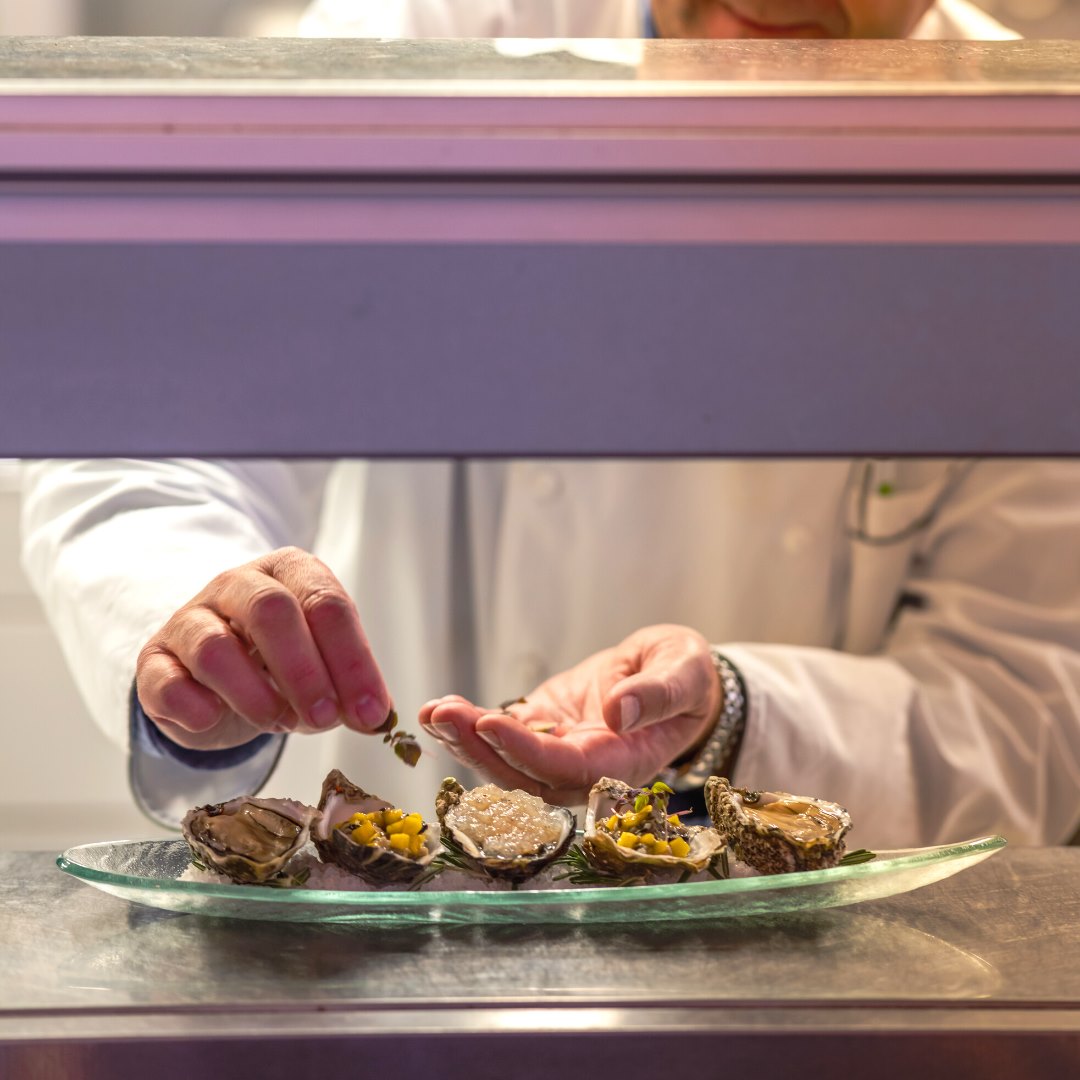 The hugely impressive Ancoats hotspot Mana is also in contention. Chef-owner Simon Martin delivers stylish and modern food to the highest standard that has earned a Michelin star. Mana means ‘the power of the elemental forces of nature embodied in an object or person’ and the food is the best produce from the British Isles. Dishes are influenced from around the world adding varied flavors to the quality produce.

Adam Reid at the French, based in the iconic Midland Hotel, serves up exquisite flavors by using the finest seasonal ingredients and the quality on offer has earned this restaurant a nomination. 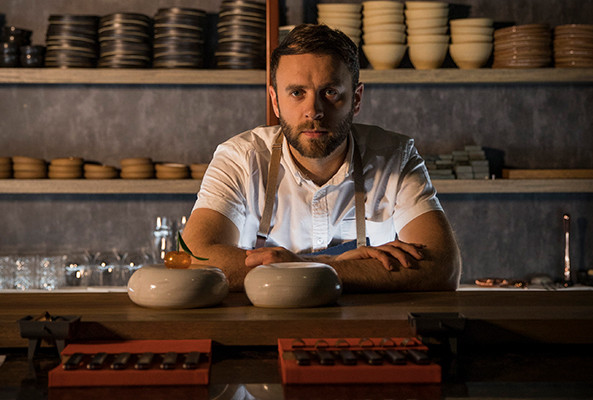 The stylish underground Australasia is featured on the shortlist as well as the dining in the sky experience 20 Stories.

This year’s British Restaurant Awards 2022 takes place on the 12th of May 2022 at the Sway in London.