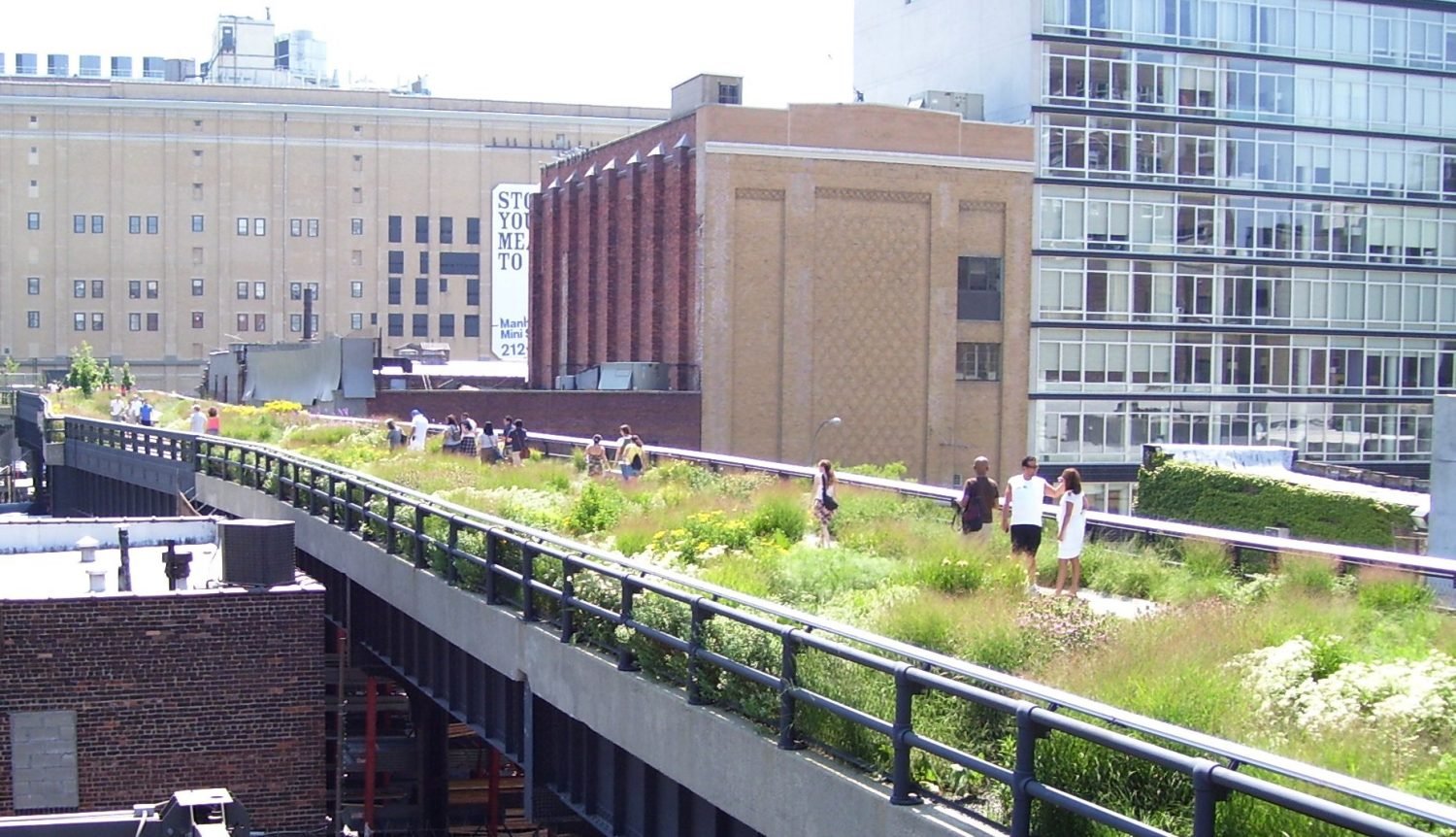 A Victorian viaduct that brought coal to Manchester is to be transformed into an “urban oasis”. London has similar ideas

An abandoned railway viaduct in Manchester is to be transformed into an “urban oasis”, inspired by the New York High Line.

Unused since 1969, the Victorian splendor of the Castlefield Viaduct slowly fades with each humid season. The tracks that once brought coal into the city are overgrown with weeds. Many Mancunians are now calling for more green spaces.

Their calls were answered this week as plans emerged to bring a bit of Manhattan to Manchester. New York’s High Line has provided an inspirational template for urban renewal since it opened in 2009. The 2.4 km long park has breathed new life into a disused railroad and many of the neighborhoods it ran through. Before the pandemic, the park attracted around 8 million visitors annually.

Pre-order some sunshine with a 25% discount
On July 7th, the optimistic new edition of Positive News magazine will be released with insightful stories about everything that is going well in the world. Get 25% off when you subscribe with the code SUNLIGHT
Subscribe now

The National Trust is hoping to accomplish a similar feat in Manchester by converting the cast iron Castlefield Viaduct into a green space.

“Our goal is to enable more people to enjoy the health and wellness benefits of green, natural oases in this remarkable city heritage,” said Duncan Laird, director of urban spaces for the National Trust. “This feels especially important in urban areas like Manchester, where more quality green spaces are needed. This project will also help bring people back to the city center and help local businesses recover [from the pandemic]. “

The project is designed by Twelve Architects, the first phase of construction is scheduled to open in summer 2022. The public will then be consulted on the future plans.

This is what the Castlefield Viaduct currently looks like. Credit: National Trust

Similar plans are underway in London, where James Corner, the designer of the New York High Line, has been hired to reinvent a disused railroad in Camden.

Like its muse in Manhattan, the Camden Highline would run for three quarters of a mile on abandoned viaducts between Kings Cross and Camden. Local volunteers got the project off the ground and a £ 35 million fundraiser was launched in February to help make the dream a reality.

“This innovative project has the potential to be a real asset to Camden and is a great example of a local community taking an idea and getting support to make it a reality,” said Sadiq Khan, Mayor of London.

The New York High Line is an inspirational template for urban renewal. Credit: Beyond My Ken / Creative Commons

Another High Line-style project is planned for Peckham south of the river. As in Camden, the Peckham Coal Line began as a grassroots movement, and its future appears assured once it was incorporated into local government planning policies.

The project aims to transform a section of railroad along with an abandoned coal store into an urban oasis navigating through “Peckham’s contemporary chaos and industrial heritage”.