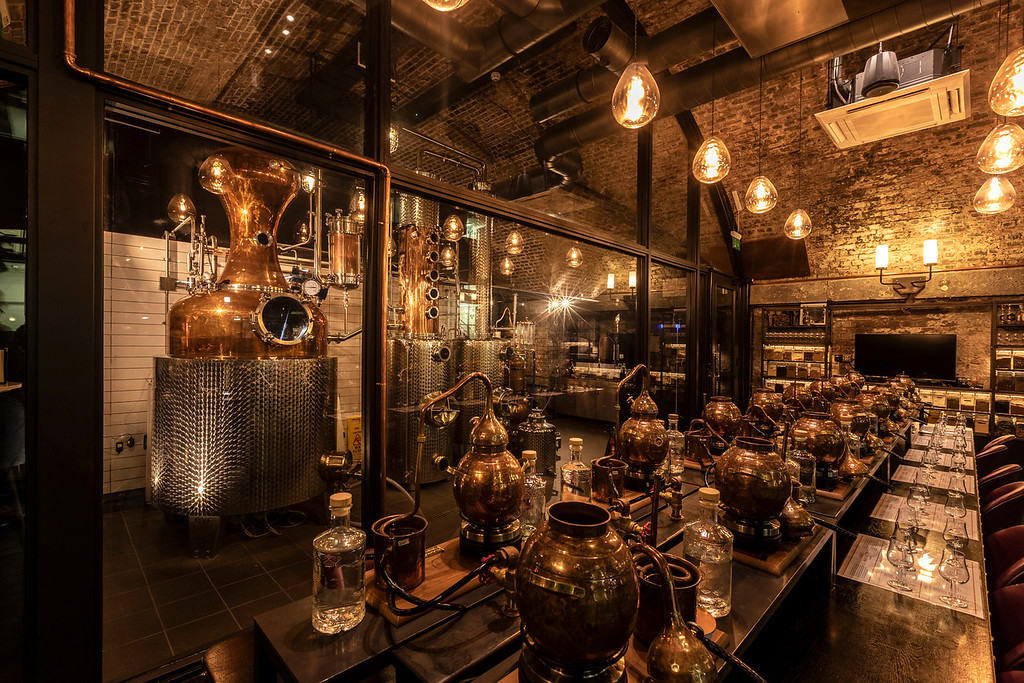 Home grown producer of award-winning alcoholic spirits, The Spirit of Manchester Distilleryhas launched its first ever members’ club to give whiskey enthusiasts the chance to follow the journey, from cask to glass, of the city’s first single malt English whisky, One Point Six.

The Founders’ Club – which launches this week – offers three tiers of membership and allows its members exclusive benefits and a rare insight into what it takes to produce a premium English Whisky. With packages available to purchase now, a membership to the Founders’ Club makes is a must-have for whiskey lovers and experimental drinkers.

One Point Six English Whiskey is named after Fibonacci’s celebrated ‘golden ratio’ – a mathematical sequence found throughout science and nature which “the most talented Western mathematician of the Middle Ages” made widely known in Europe. It is said to be the secret behind many of the world’s most satisfying artistic and architectural compositions.

One Point Six Founders’ Club offers three tiers of membership that span a range of price points, giving exclusive access to enthusiasts of all budgets.

Co-founder and master distiller at The Spirit of Manchester Distillery, Seb Heeley said: “The launch of the Founders’ Club is a key milestone in the One Point Six story. The club gives a unique opportunity for the public to sample One Point Six as it evolves from crystal clear new make spirit, into an exquisite English Whisky.

“We’ve imagined the flavors we want to achieve for One Point Six and created them using a unique blend of English malts, including unusual brewer’s malts, a combination of yeasts not typically found in distilling; a longer-than-average fermentation process and a choice selection of casks, which will result in a complex, fruity flavor profile which will continue to develop as One Point Six matures.” 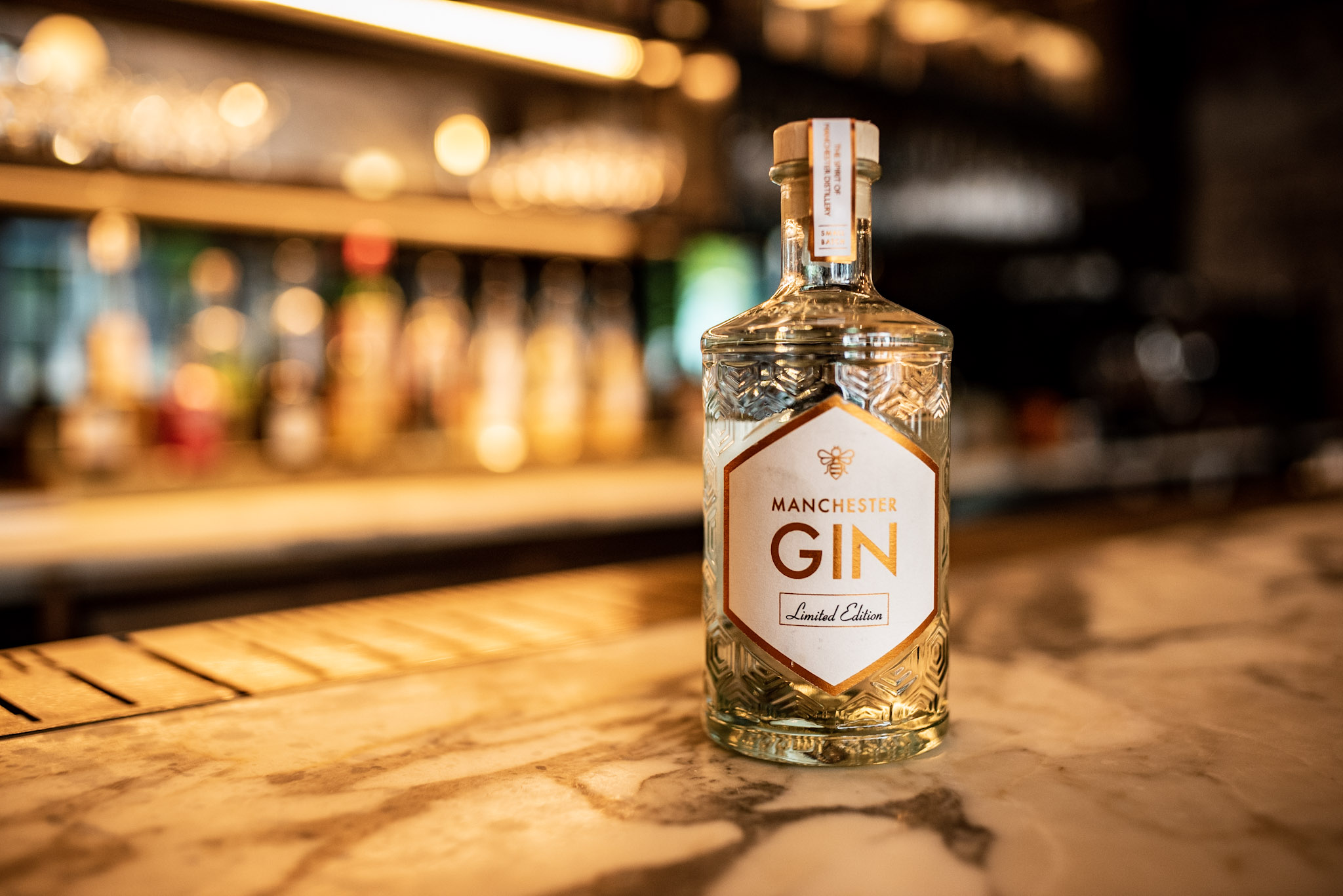 The Spirit of Manchester’s hero product, Manchester Gin, is one of the most awarded gins in the UK, selling over 120,000 bottles per year.

Giving drinks enthusiasts lifetime membership to the Club, this package grants members an annual tour of the distillery, access to releases before they go on general sale; a lifetime discount of 5 per cent and the member’s name in the Founding Members’ Hall of Fame.

This Founders’ Club membership includes all Concrete Membership benefits including an annual distillery tour and early access to all new releases, plus collectable merchandise, 7.5 per cent discount on all purchases and a Founder’s Tasting Set, available exclusively through the Founders’ Club and Cask Program and not on general sale.

This premium package includes a lifetime membership and 10 per cent discount on all purchases, plus early access to all releases; a Founder’s Tasting Set and annual samples and bottles of the new make, one and two-year aged spirit, along with a 700ml bottle of Founder’s Cask, all of which are available exclusively through the Founders’ Club and Cask Program and not on general sale .

Entry to the One Point Six Founders’ Club is open now, with the first batch of membership packs due to be shipped in November 2022. For more information, click HERE.

The Spirit of Manchester Distillery’s collection of award-winning spirits include One-Eyed Rebel Spiced Rum, Manchester Spirit Flavored Botanical Vodka and Forty-Five Vermouth. Its internationally recognized hero product, Manchester Gin, is one of the most awarded gins in the UK, selling over 120,000 bottles per year.

Occupying six railway arches under the city’s former train station, the company operates from its state-of-the-art 5,300sq ft distillery, which is capable of producing a million bottles a year. The Distillery also owns Three Little Words, a unique cocktail bar and distillery experience that has recently won bar team of the year at the ‘Top 50 Bars’ UK.

Like this story? You might also want to read: Salford’s Strange Times Brewing Co is offering you the chance to name their new beer