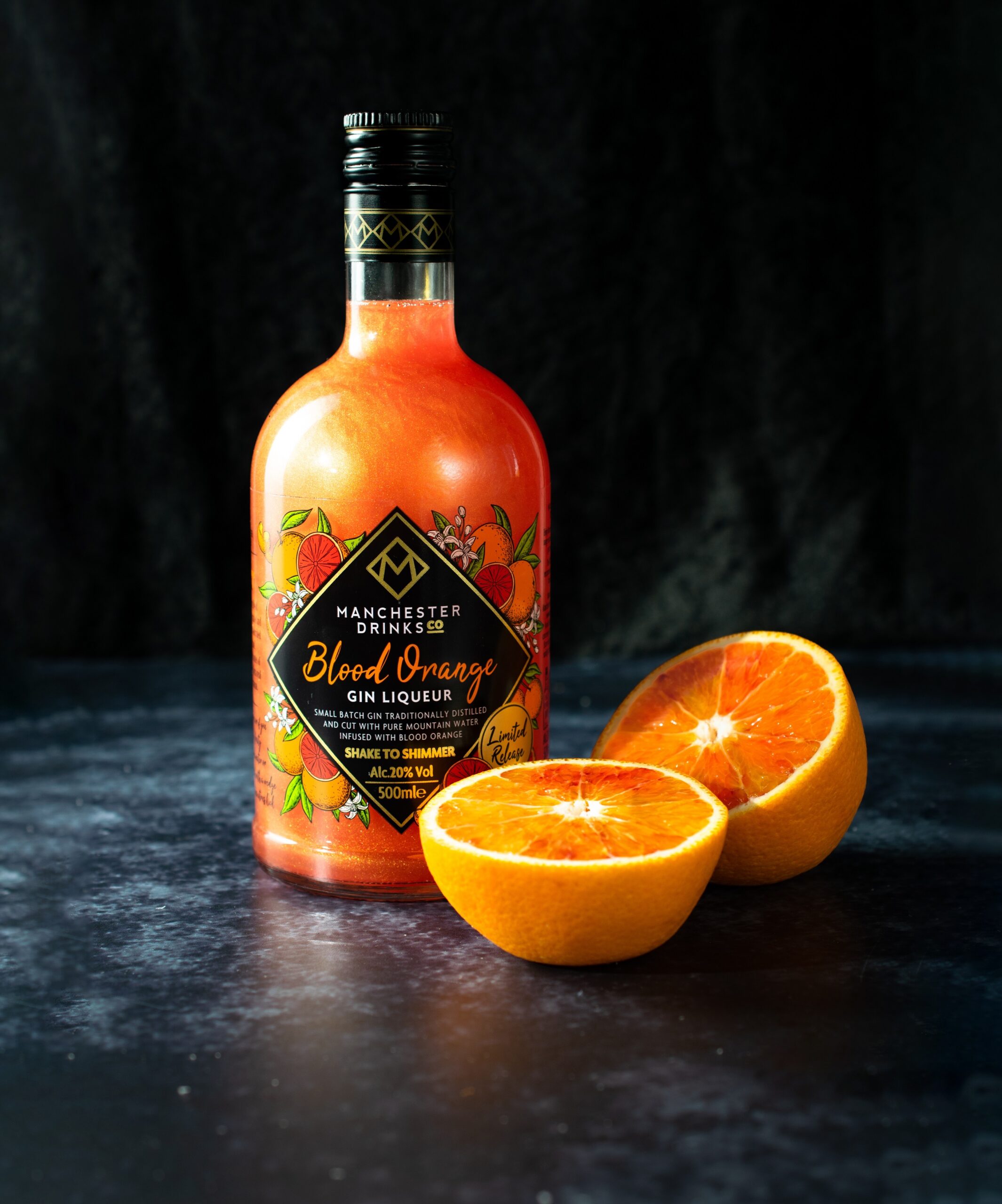 MANCHESTER Drinks Co has bolstered its export sales after agreeing to supply its Blood Orange Gin Liqueur to 570 Aldi stores across Australia.

Buyers at the retail giant placed orders for the new product after sales of the company’s Hot Cross Bun Gin Liqueur flew off the shelves earlier this year.

This is the third significant export contract signed by the company in 2022 and follows a deal to supply Mystical Unicorn Gin Liqueur to the Nova Scotia Liquor Corporation in Canada in May.

Closer to home, the Bury-based drinks producer has also signed a deal to supply its newly created SLUSH PUPPiE water enhancers to Home Bargains, which has over 500 stores in the UK.

“This has been quite a year for us. As well as domestic success, the export side of our business just keeps gaining traction. I’ve said it before and I’ll say it again, I love flying the flag for Manchester overseas!”