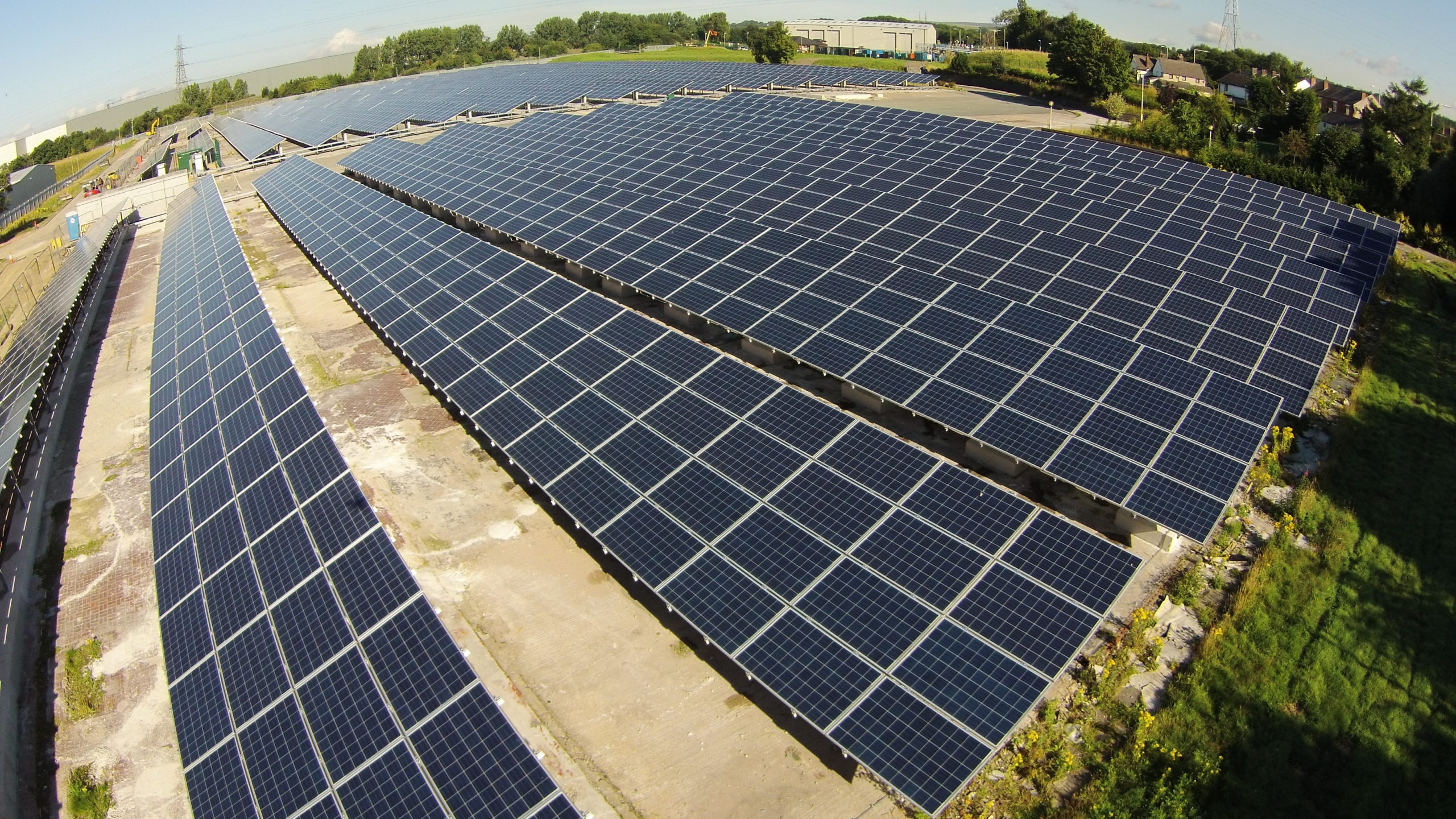 Proposals for Manchester City Council to buy its own solar farm to help reduce its carbon emissions are being pushed ahead.

The council’s executive is asked to give the council the green light at next week’s meeting to start negotiations with companies developing photovoltaic systems, also known as solar farms.

There are already two potential options on the table – a 45.3W scheme in the south of England and two other schemes in the south that would add up to 58MW – both options are of a magnitude that would meet Council requirements. No suitable sites of the required size (approx. 100 ha) have been identified in Manchester or Greater Manchester. Other options could be considered as discussions with other developers progress.

Any solar farm purchase would be funded by borrowing funded over the life of the asset from the reduced spending at other utilities and possibly the generation of excess electricity which could then be sold.

The alternative option of power purchase agreements, where the council would buy renewable energy directly from a renewable energy source and would also help us meet the CO2 reduction targets, remains on the table as “insurance” should the solar farm option prove unworkable . However, at this stage, it is believed that purchasing a facility would offer greater benefits.

Councilor Tracey Rawlins, Environment Executive, said: “The Council’s 2020-25 Climate Change Action Plan sets out how we will halve our direct carbon emissions by 2025, as part of the broader effort to make the city carbon-free by 2038.

“Owning our own solar farm would not only reduce our carbon emissions by thousands of tons per year, it also has the potential to reduce our energy costs over time and protect us from price increases in a volatile market.

“If the board of directors agrees, the next step will be to enter into detailed negotiations about the possible purchase of a solar park.”