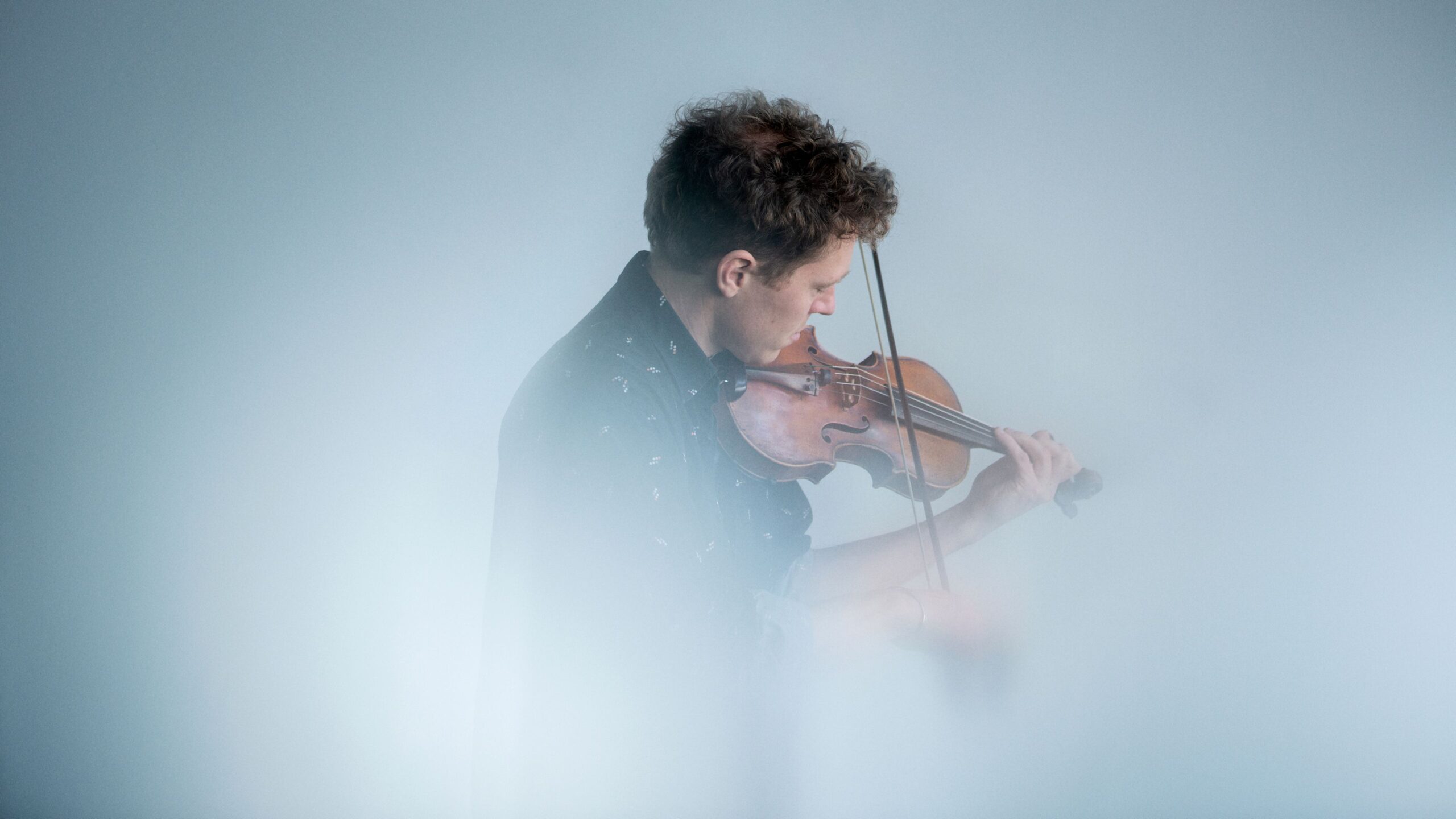 The Collective’s residency at the Southbank Center continues, as well as touring to concert halls and underground music venues across the UK

In their sixth year, the Manchester Collective continue to cement their reputation as trailblazers at the forefront of new classical music programming, with a 22/23 season that presents cutting-edge performances that break down barriers and demystify the art form.

The season showcases a return to the Collective’s roots, with a program reflecting their innovative approach to the classical repertoire and commitment to shining a spotlight on radical artistic voices from the past and present. Six groundbreaking projects will tour to 11 cities across the UK, taking audiences on a thrilling sonic journey – from the genre-busting sound of Oliver Leith to an in-depth exploration of Thomas Adès’ Arcadiana, and from a new work for electronics and string quartet by Moor Mother to George Crumb’s mind-bending Black Angels.

Collaboration and connection remain at the heart of the Collective’s programming and their 22/23 season features major projects with friends old and new, whose shared values ​​of virtuosity and imagination reflect the ensemble’s. The Collective join boundary-smasher violinist Pekka Kuusisto for a wide-ranging set of the familiar and unfamiliar, from folk songs to Tchaikovsky; Alice Zawadzki brings a theatrical touch to a folklore-inspired programme; and kindred-spirit, guitarist Sean Shibe presents a sonic melting pot that mixes music of the Baroque with John Cage and new works from Emily Hall and Kelly Moran.

Adam Szabo and Rakhi Singh, co-founders of Manchester Collective, say: “This season is the beginning of an exciting new phase for the Collective. We’ve come through a pandemic, we’ve had our fifth birthday, and now we’re back to doing what we do best – presenting intimate, thrilling shows for audiences across the UK. We’re flexing our creative muscles with some truly ambitious work, and there really is something in the program for everyone: as always, no two Manchester Collective projects are ever the same. The season features five world premieres, the guest artists are trailblazing, and we’re performing one of the most precious and relevant shows we’ve ever created – WEATHER with Chris Watson.”

Co-commissioned with the Southbank Centre, WEATHER combines real-world sound, live music and film to depict a series of natural environments around the world that have been affected and changed by extreme weather events – creating an artistic record of threatened environments that is urgent , haunting and unforgettable.