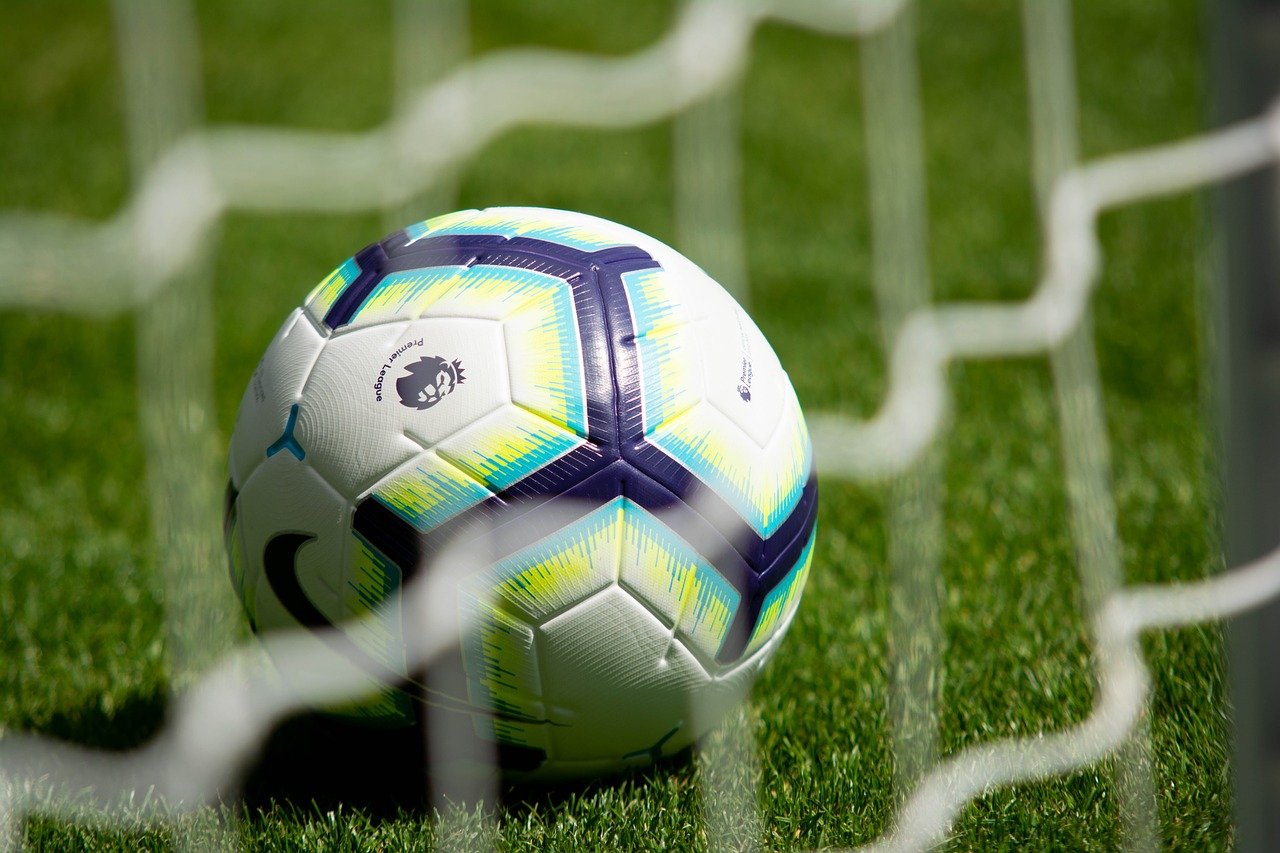 For Norwich, they face a baptism of fire on their return to the premier league. The Canaries lost 3-0 at home against Liverpool in the opening game. Now they face the reigning champions in another big test. They hope to improve this season after being relegated in 2019/20 and to get their first-half placement since the Premier League’s inaugural 1992/93 season.

Manchester City have lost their last two games 1-0, the first time in 84 games in which they have lost two games in a row and not scored a goal. Pep Guardiola’s side suffered a Community Shield defeat before their North London defeat against Leicester on Sunday.

City will be relieved to return to the Etihad Stadium, however. The Citizens had the best home record in the Premier League last season, winning 13 of 19 home games.

Norwich was pitted by an unscrupulous Liverpool on Carrow Road on Saturday. The Canaries created chances with 14 shots on goal and 51%. However, after a triple save from Alisson in the final seconds of the game, they were denied late consolation.

Daniel Farke’s team will take confidence from last season’s away record. Norwich have won eight of their last ten away games in the 2020/21 season.

City have to do without playmaker Phil Foden, Ilkay Gündogan is questionable because of a shoulder injury.

Kevin De Bruyne’s return against Spurs on Sunday was a boost for City. Guardiola’s side struggled to use their 65 percent possession in north London and only tested the giant Lloris with four of his 18 shots.

Norwich defender Sam Byram and winger Przemyslaw Placheta are unavailable this weekend due to injury.

Daniel Farke will be happy about his newcomer Pierre Lees-Melou. He showed insights into all-round talent in the central midfield, broke off the game and came forward in a box-to-box role. Young right-back Max Aarons looked promising too, trying to move forward and support Todd Cantwell on the right.

However, Farke will want more from star striker Teemu Pukki. The Finnish striker scored 26 goals last season but wasn’t overwhelming against Liverpool with just one shot.

Manchester City have had a dominant record against Norwich lately. The Citizens have won nine of the last 13 matches between the teams, including a 5-0 home win in their last game at Etihad.

City goes into this game as an overwhelming favorite. They rarely lose three games in a row and are dangerous after a loss. Norwich have shown qualities against Liverpool but they have to do their best and fire Teemu Pukki to take a point in Manchester.