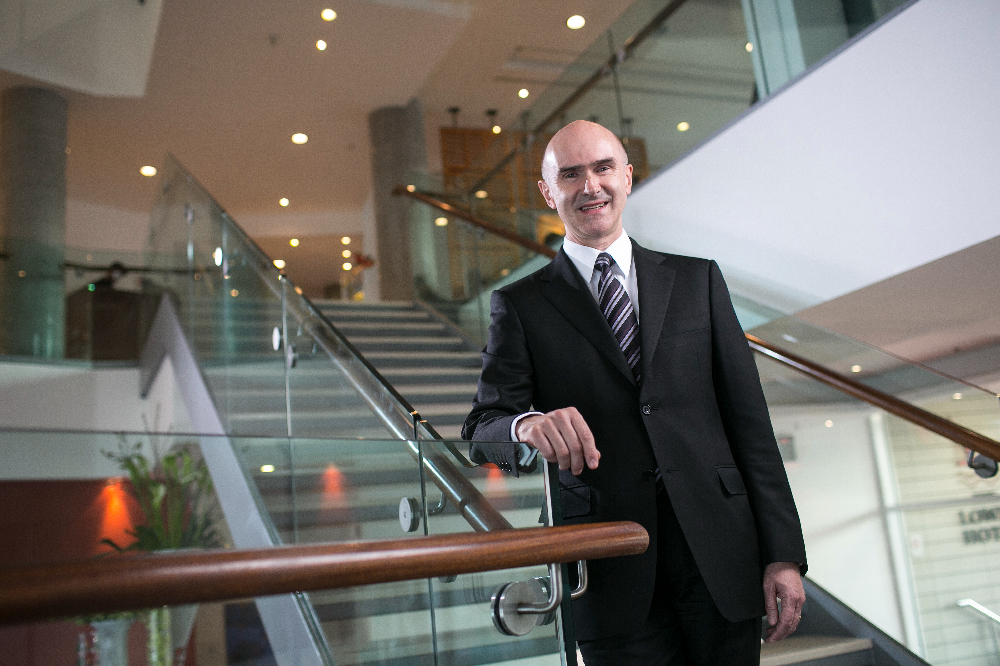 The jam-packed sporting and music schedule has contributed to hotels across Manchester being almost full throughout June and July. That’s the view of Chairman of Manchester Hoteliers’ Association (MHA) Adrian Ellis.

He believes ‘concerts and sporting events have helped hotel occupancy rates rocket to 75% in June, higher than pre-pandemic levels.’

A number of acts have graced the city’s stages including The Killers, Harry Styles, Ed Sheeran and Alicia Keys as well as the return of PARKLIFE Festival resulting in hotels being fully booked following a challenging two years on the back of COVID-19.

The city has also welcomed the 2022 Women’s Euros competitions with two matches played at Old Trafford.

Adrian commented that ‘hotels have benefited from an influx of visitors, as has the rest of the city, especially restaurants and bars.’

He said: “Some of the city’s largest venues such as Emirates Old Trafford, AO Arena, Old Trafford and Etihad have hosted a number of events this last month. It has been great to see such an array of visitors from around the globe to see special musical talent as well as the return of the hugely popular PARKLIFE Festival.

“The success of the Lionesses at this year’s Euros has also brought a wide range of visitors into the city to the fan zone in Piccadilly Gardens, all hugely beneficial to the hospitality industry across Manchester.”

He added: “I am incredibly optimistic about the future influx of visitors to Manchester especially with the return of the football season in August and PRIDE Festival in August, all which will bring in further business across the city.”